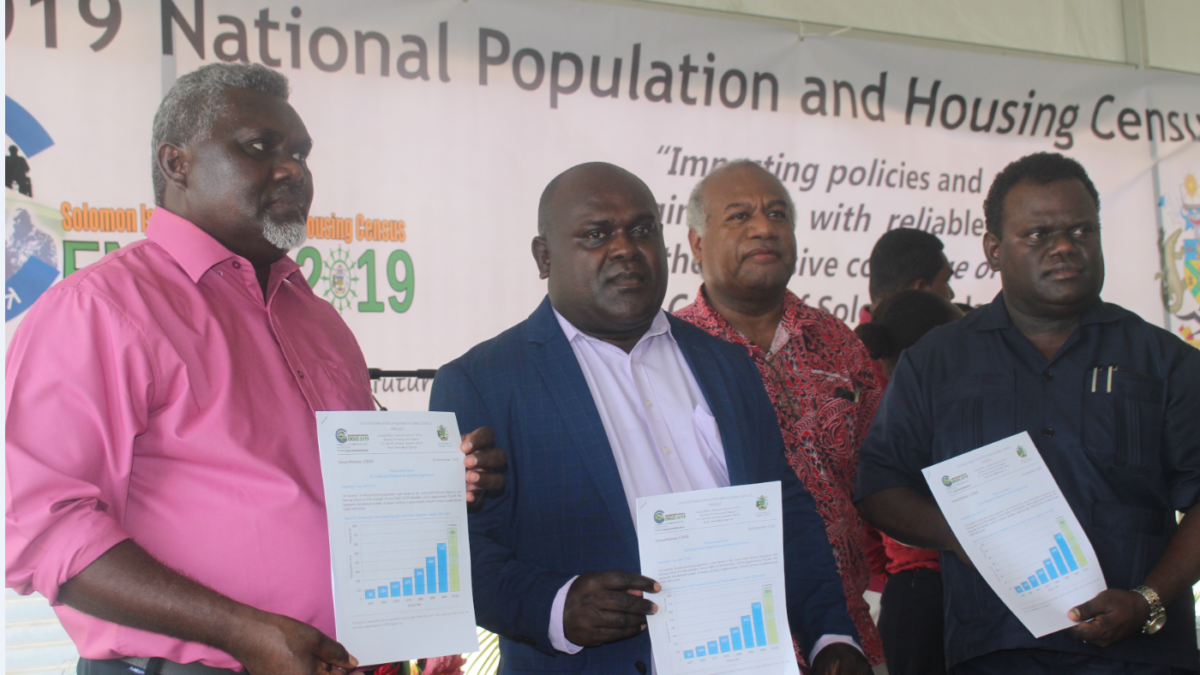 The provisional results reveal that as of midnight (Census Night) of 24 November 2019, the country’s provisional population count is approximately 721,455.

This represents the absolute number of people residing in approximately 124,247 private households and 1,034 institutions.

The country’s population has increased to over three times the size since independence in 1978. 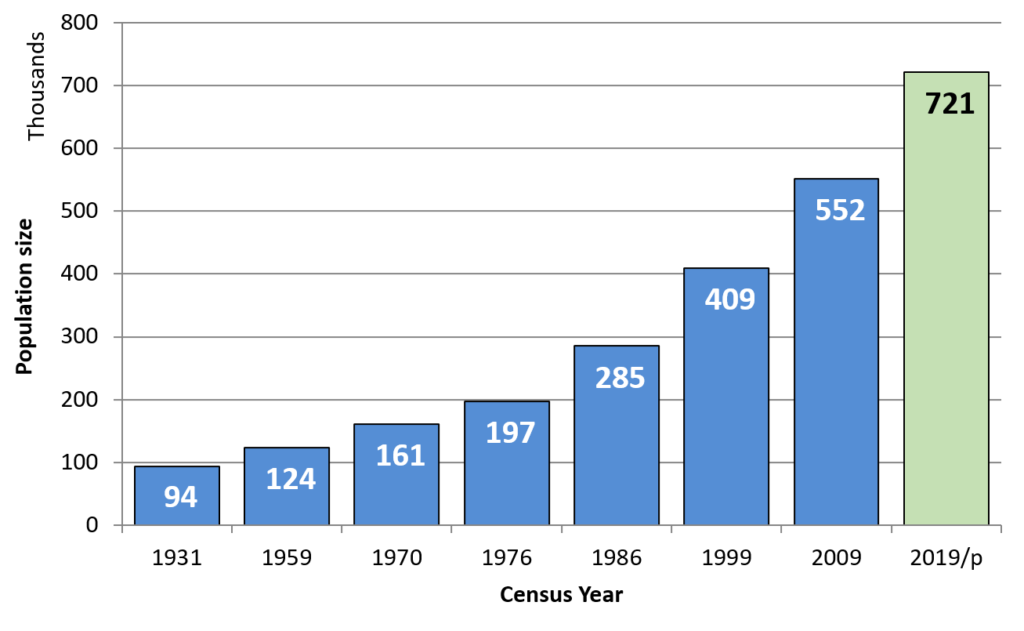 Minister Kuma, who is also the Minister in charge of the 2019 Census Project implemented by the Census Project Office of the National Statistics Office acknowledged the Census Commissioner and Government Statistician, Douglas Kimi and Permanent Secretary for MOFT, McKinnie Dentata for the leadership and oversight of this complex project as well thanking all Census project staff, development partners and people of the Solomon Islands who participated in the census.

The final analysis report is planned for release in the third-fourth quarter of 2021. The final 2019 Census figures are expected to slightly vary from this provisional figures depending on the data processing and validation exercise currently being progressed.

The nation-wide census enumeration was conducted from 4th November to 8th December 2019 with reference to the Census Night of 24 November, 2019 and was the largest operations of its kind in the country.