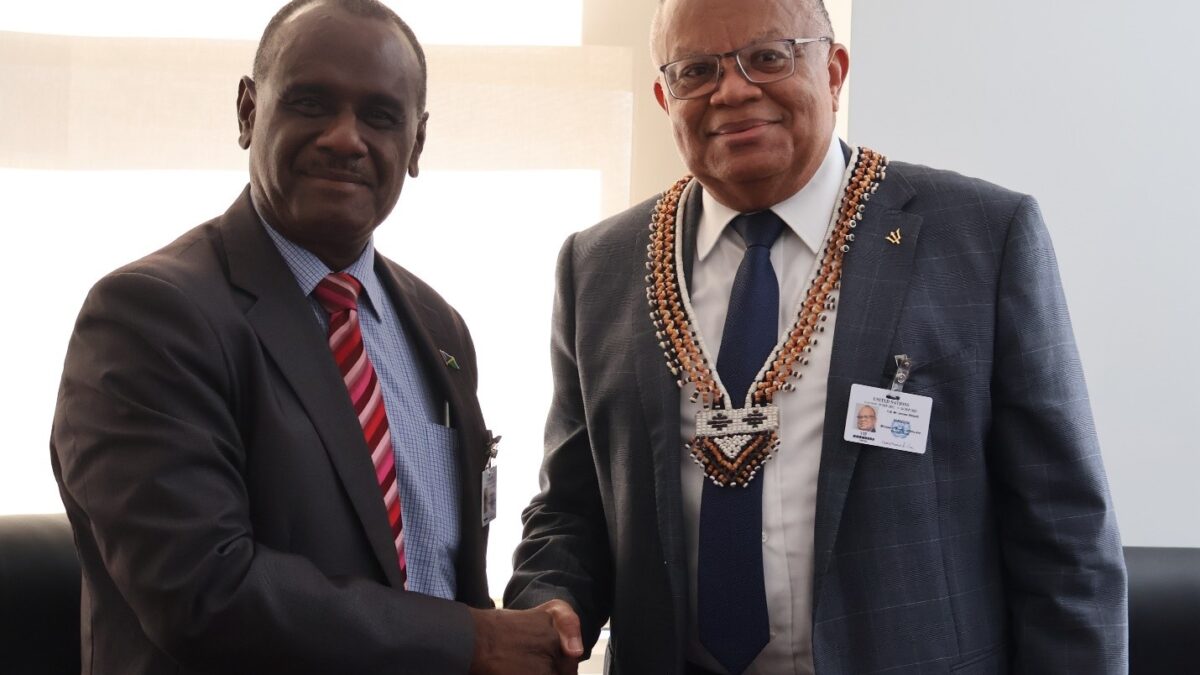 Solomon Islands and Barbados has formally established diplomatic relations on 19 September 2022 at a special ceremony in New York.

The Foreign Ministers of the two countries, Senator Dr. Jerome X. Walcott and Hon. Jeremiah Manele signed a joint communique to formalise the relations at the Permanent Mission of Solomon Islands to the United Nations, in New York.

The communique further strengthens the relationship between the two countries.

Prior to the formalization of ties, both countries have already engaged with each other through various International bodies such as the UN, the Small Islands Developing States (SIDS), the Africa Caribbean and Pacific Group of States (ACP) and the Commonwealth.

Both countries have collectively advocated for increase global ambitions to lower carbon emissions and the climate change campaign.

Barbados is an island country in the Caribbean region and is the most easterly of the Caribbean Islands. It occupies an area of 432 km2 and has a population of about 287,000 (2019 estimate). Its capital and largest city is Bridgetown.