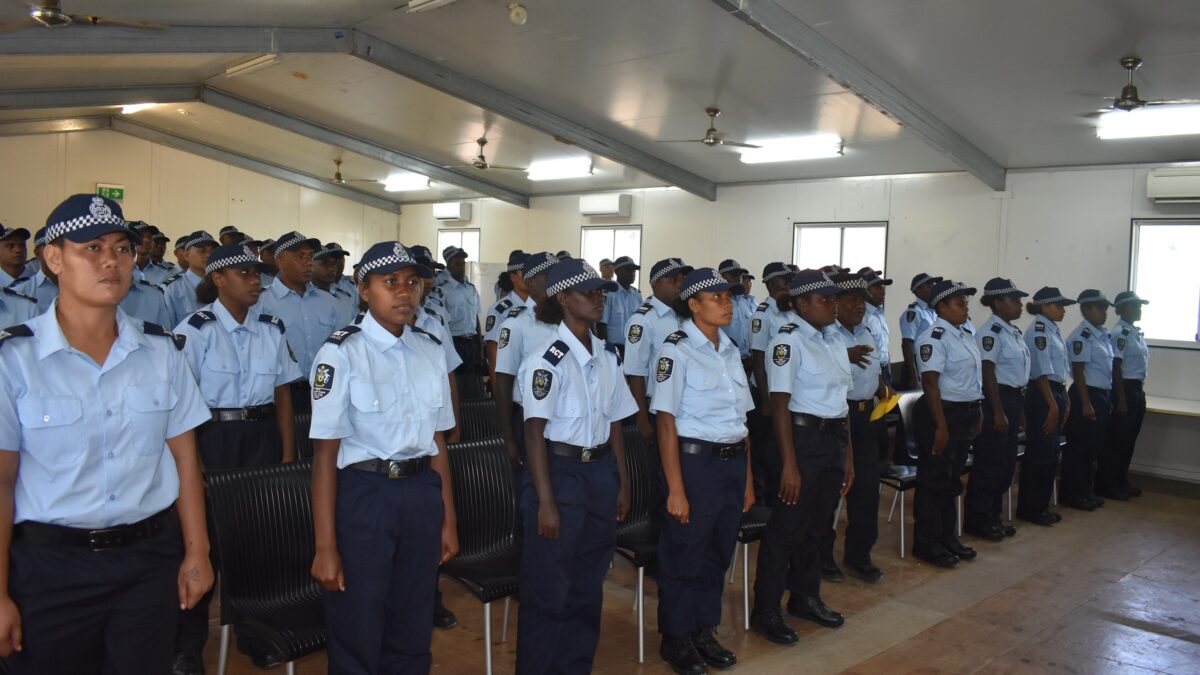 Newly recruit officers at the officially opening at Rove Headquarters 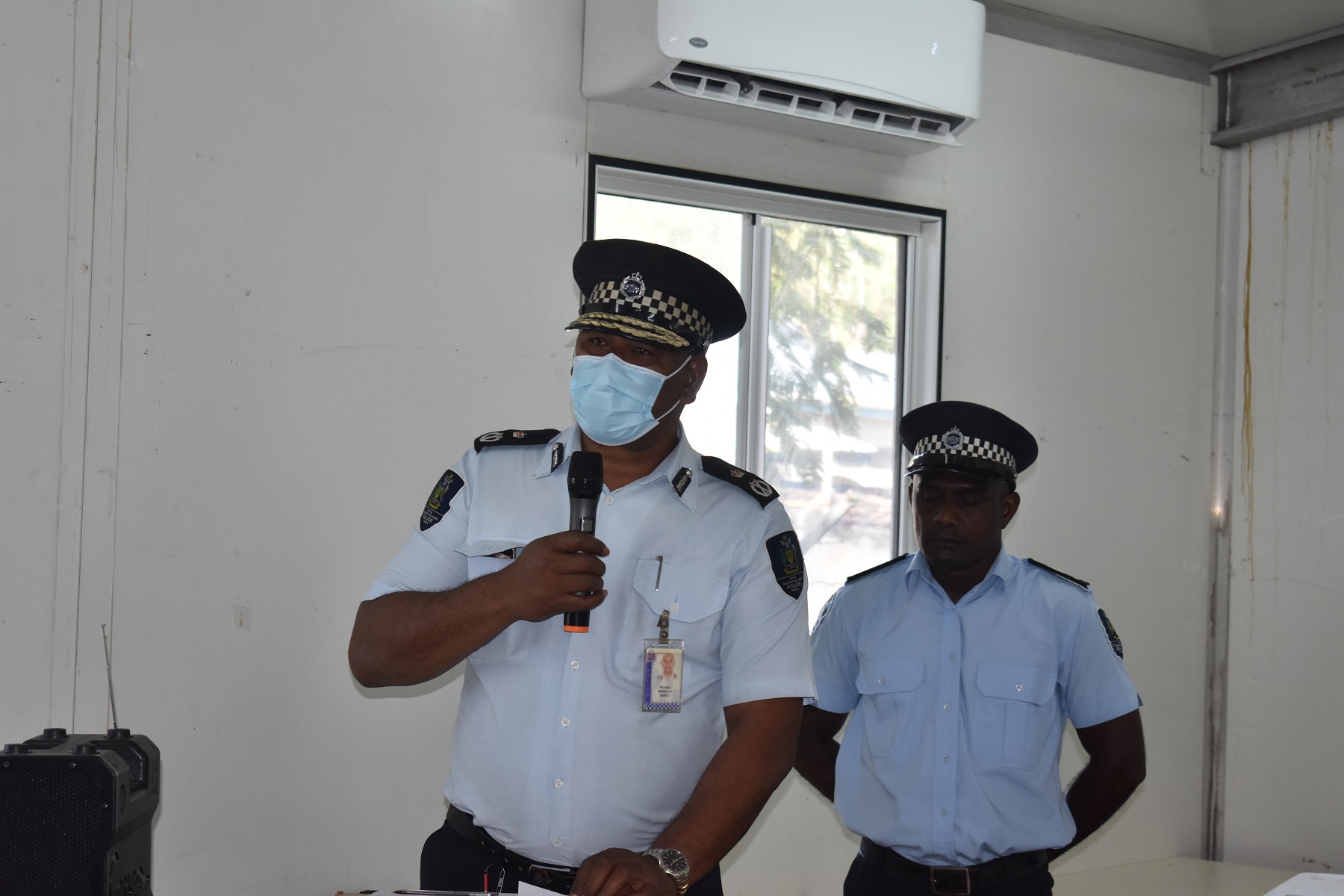 Commissioner Mr Mostyn Mangau give his opening speech during the opening 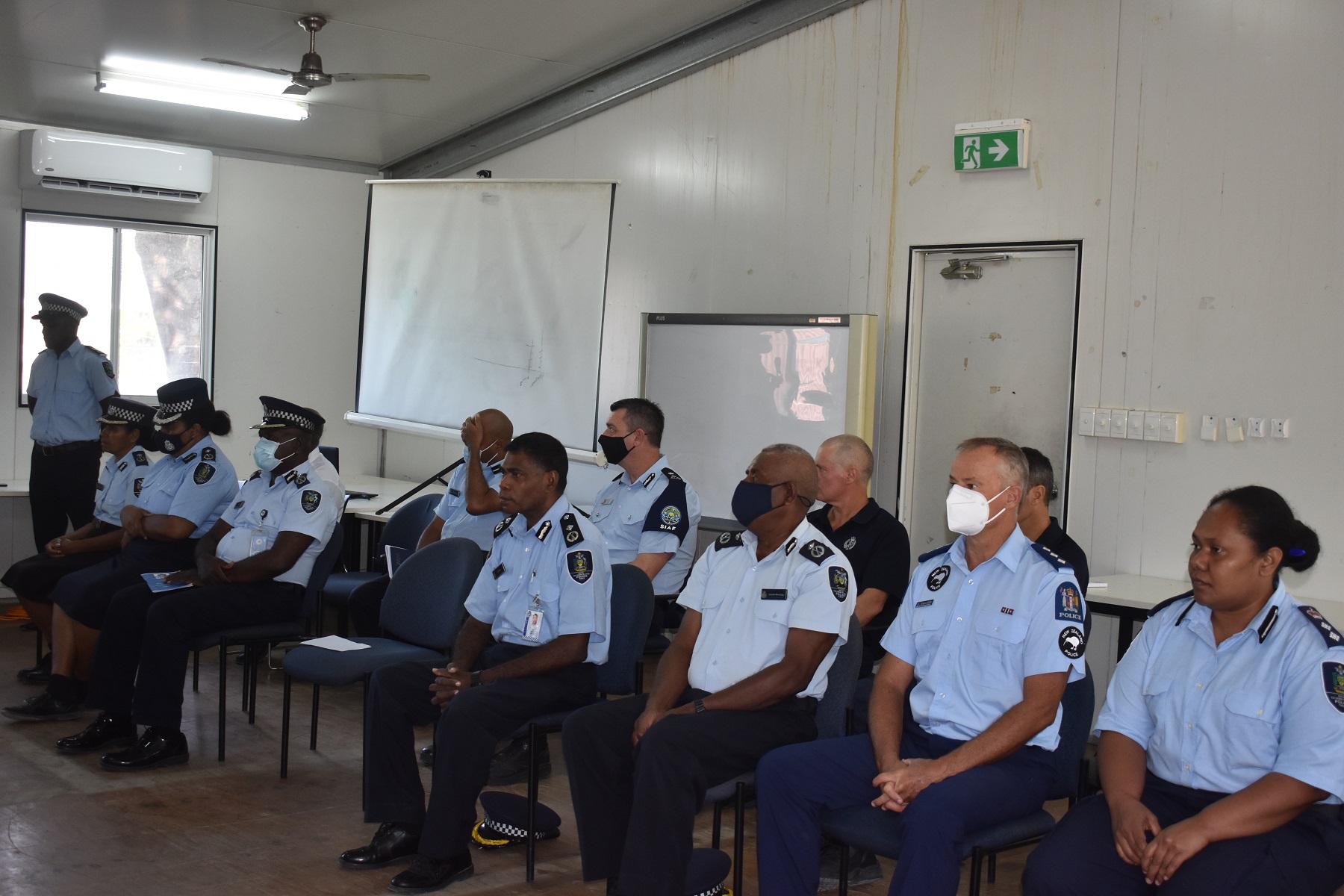 Some RSIPF Executive members who present during the opening program

The recruitment provides opportunity for every ethnic group of Solomon Islanders both men and women who wish to undertake policing as their career. Forty-eight males (48) and seventeen (17) females.

Commissioner Mangau says, “The enlistment of these recruits is in line with the national government’s plan to increase the number of men and women in the RSIPF as our country is preparing to host the 17th South Pacific Games between 17 November and 2 December 2023.”

Mr Mangau says, “Not only that – but also to meet the policing needs of our increasing population. On that note, I would like to acknowledge the national government through the Ministry of Police National Security and Correctional Services (MPNSCS) and the Ministry of Public Service for considering the need of the RSIPF to continue its recruitment.”

Mr Mangau says, “The duration of the course is 18 weeks – starting from 25 July to 23 November 2022. These recruits will be accommodated at the Police Academy Barracks and that will be their home for the 18 weeks period.

“The training course will be intensive which requires individual commitment and team effort. Therefore, I urge each of you to work as a team, helping each other and seek advice and guidance from L&D staff when there is a need,” says Commissioner Mangau.

During the recruitment training, other government institutions and other non-government organisations will also be invited as guest speakers during the course.