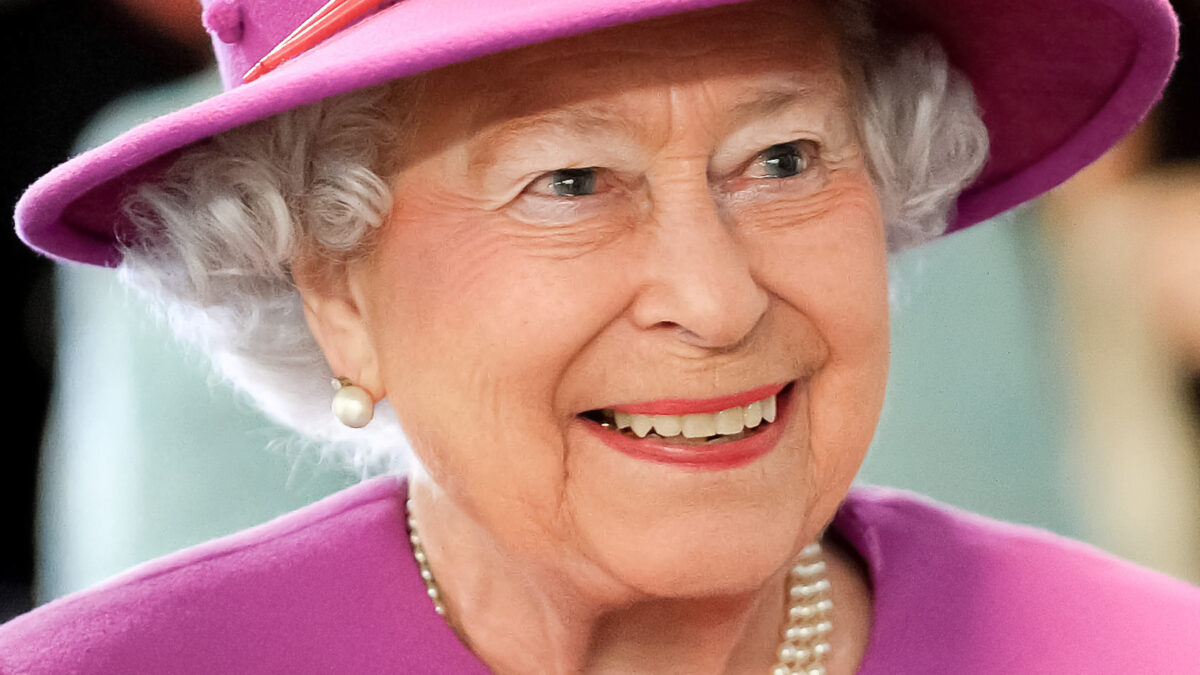 Members of the Public have been invited to join Guests and Dignitaries at a special commemoration service at Saint Barnabas Cathedral to celebrate and remember the life and reign of Her Majesty Queen Elizabeth II on Wednesday 14 September.

The special church service coincides with the final day of the three official days of national mourning in honour of the late Queen Elizabeth.

Gates to the Cathedral will open for arrivals starting at 9:00am. The actual church service commences at 10:00am.

His Excellency the Governor General leaves on Wednesday 14 to represent Solomon Islands at the official funeral of Queen Elizabeth II in London on 19 September 2022.