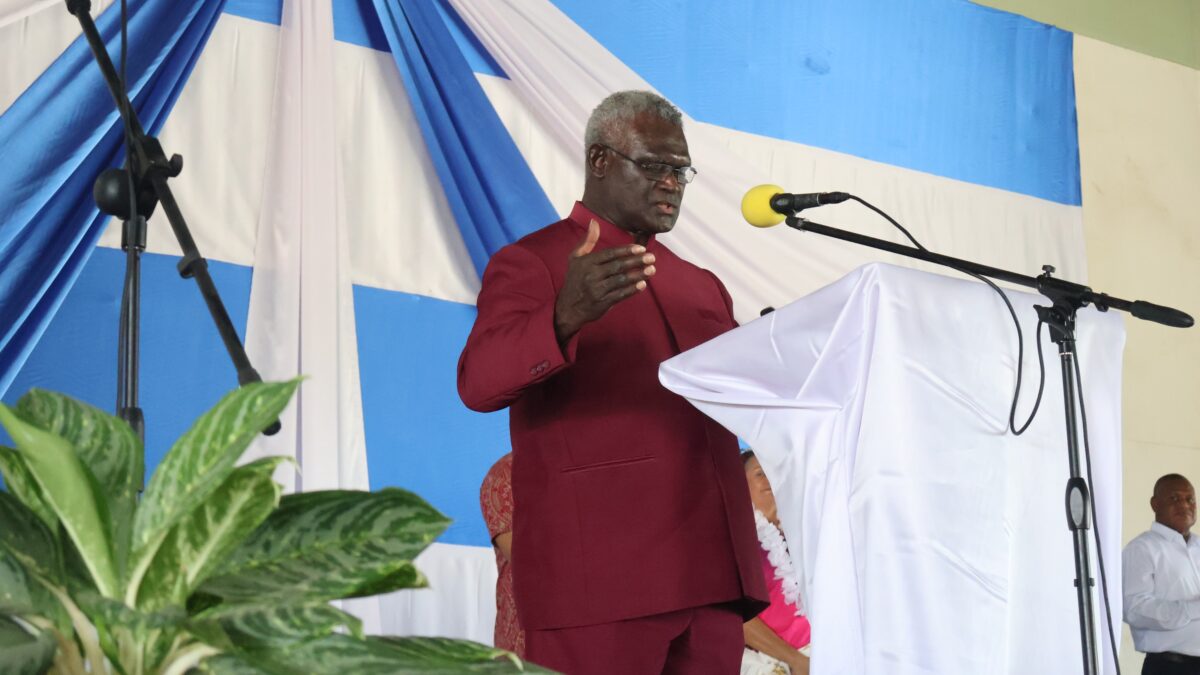 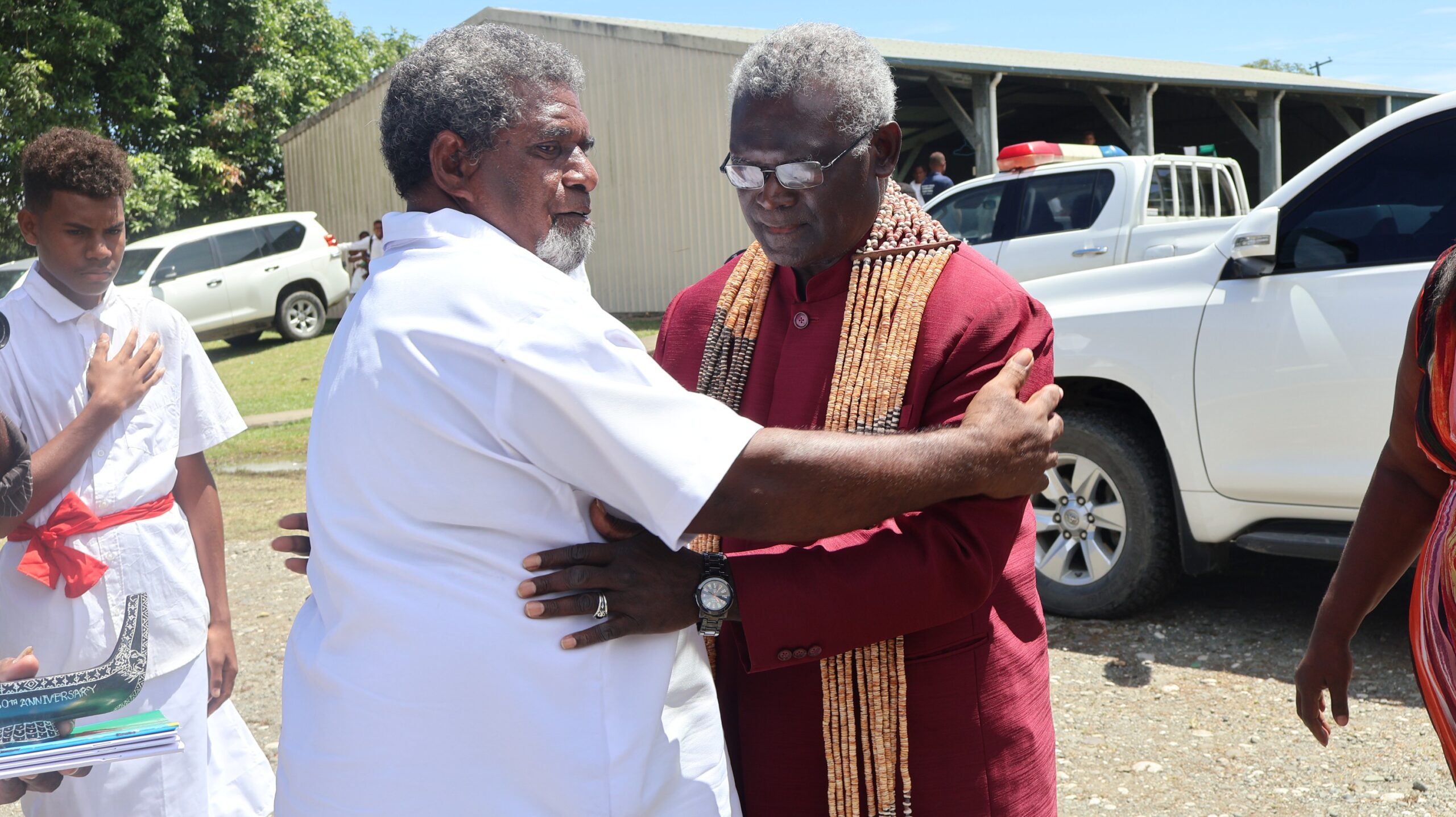 Prime Minister Manasseh Sogavare was the invited guest of honour in the 30th anniversary of the All Pacific Arise and Sukkot 2022.

All Pacific Arise and Sukkot 2022 is a prayer event that gives honour and glory and recognition to God as the Lion of Judah, the King of Kings and the Lord of Lords.

Joining the prayer event, Sogavare proclaimed that God is the leader of the country and as God’s servant, he is only a custodian of the highest position of the land.

The Prime Minister’s proclamation was received with overwhelming praises from the large audience at the Maranatha Hall.

PM’s proclamation was sealed with a brief signing ceremony where Prime Minister Sogavare reaffirmed the message of God’s leadership in the country.

The event was attended by representatives from other Pacific Countries like Fiji, Niue, Samoa, Australia, New Zealand and few others.

Earlier on in the day, PM Sogavare was garlanded with a traditional red money commonly known as tafuliae and was led into the venue by a traditional dancing group.

The All Pacific Arise and Sukkot was founded by late Prophet Michael Maeliau.