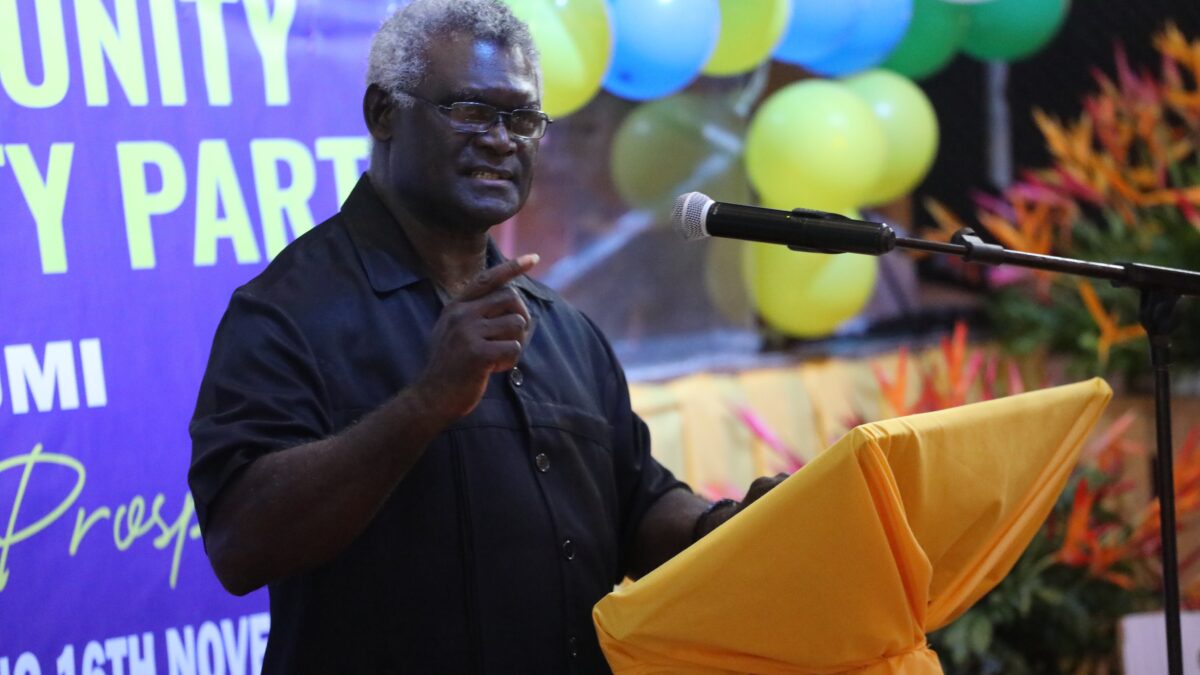 PM Sogavare delivering his address as the Party Wingleader

PRIME Minister Manasseh Sogavare has addressed the OUR Party Convention at the Cowboys & Grill today.

Prime Minister Sogavare who is also the OUR Party Wing Leader said the political party grew from a humble and challenging beginning to the largest Political Party in the current National Parliament.

The Prime Minister said in 2019, after the National General Elections, a group of elected leaders and Party officials came together to form OUR Party, making it the largest Political Party in the ruling Democratic Coalition Government Advancement (DCGA).

“Today we have 36 members in Parliament, the largest single political party in the National Parliament, and in the history of Solomon Islands,” he said.

The Prime Minister said they had one purpose in mind, and that is to provide a stable and effective leadership in Government, and for the betterment of all Solomon Islanders.

Prime Minister Sogavare said OUR PARTY Initials stands for Ownership, Unity and Responsibility as important pillars underpinning our unity as a nation.

“We are committed to ensuring OUR PARTY is in the leadership helm till the end of its term and continue beyond,” he said.

The Prime Minister said it has been two years since they took office.

He said though there were challenges faced over the years, and being tested on numerous times, even on the floor of Parliament, the Party remained united and steadfast to deliver on its core mandate and mission to the people of the country.

The Prime Minister also thanked the Members of Parliament that have continued to support the current Government under Our Party.

“We will continue to remain focus to our mandate in delivering to our people and improving their livelihood with the support of our donor partners, according to the ideals and principles of OUR Party,” he said. 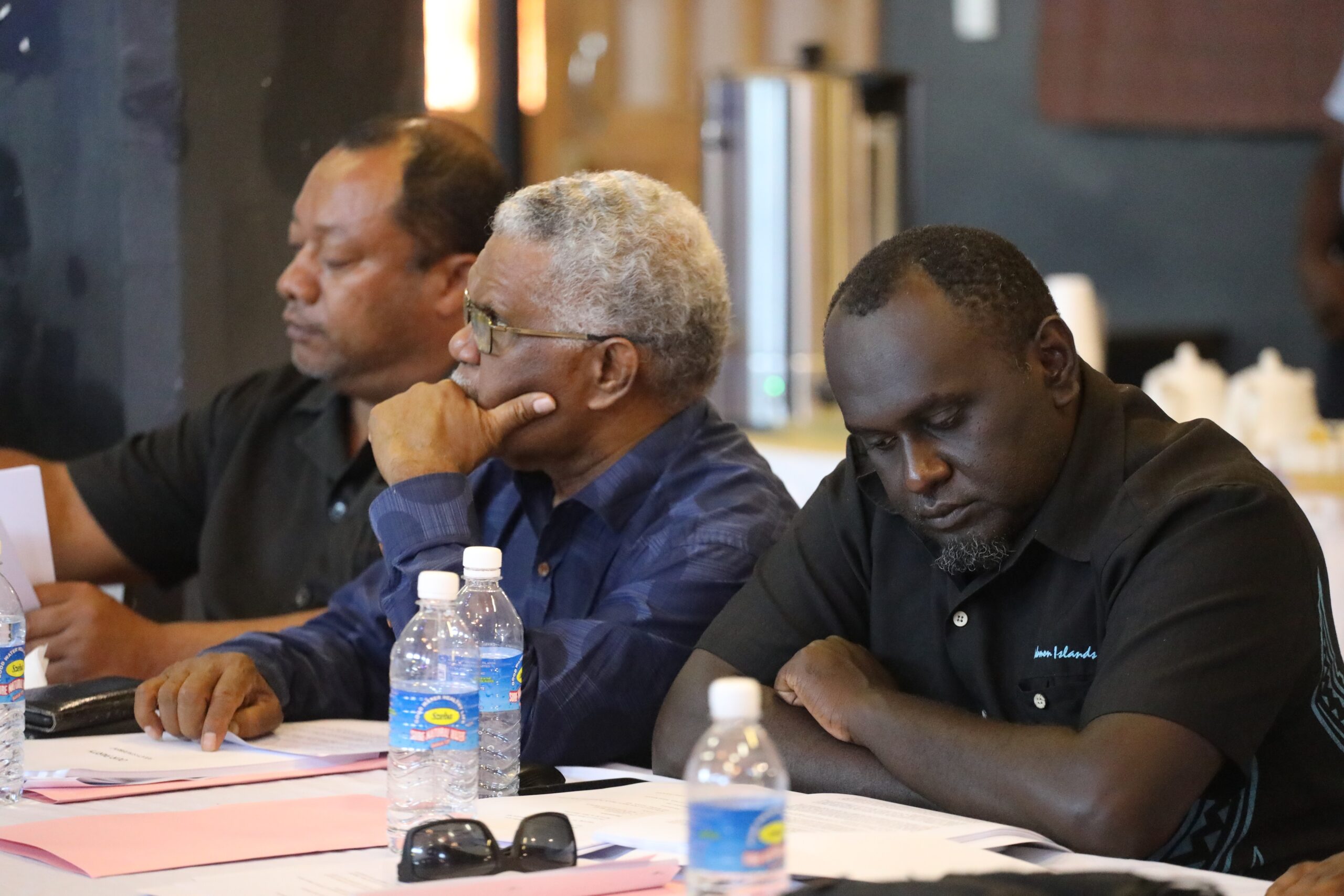 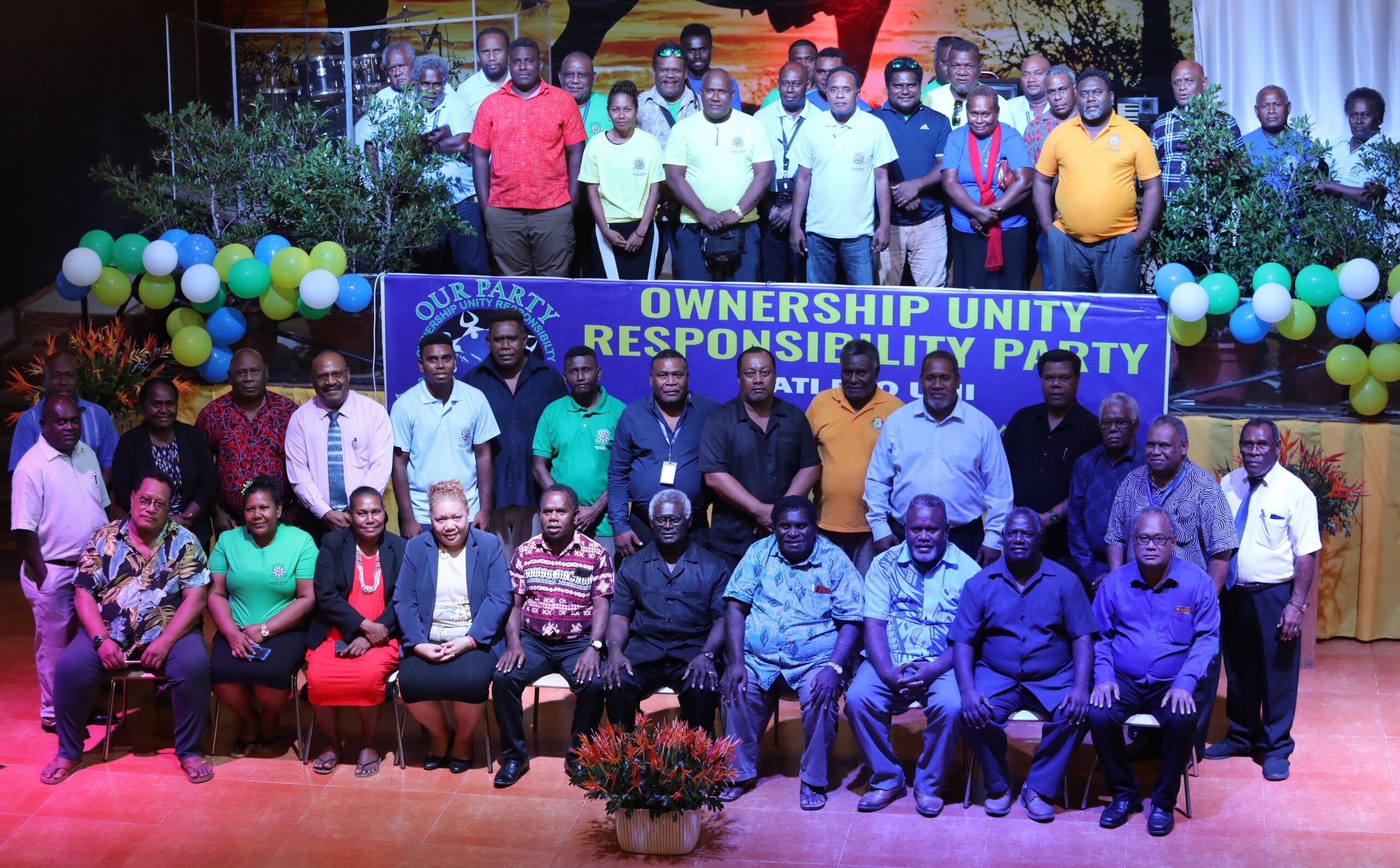 Members of the OUR Party Congress 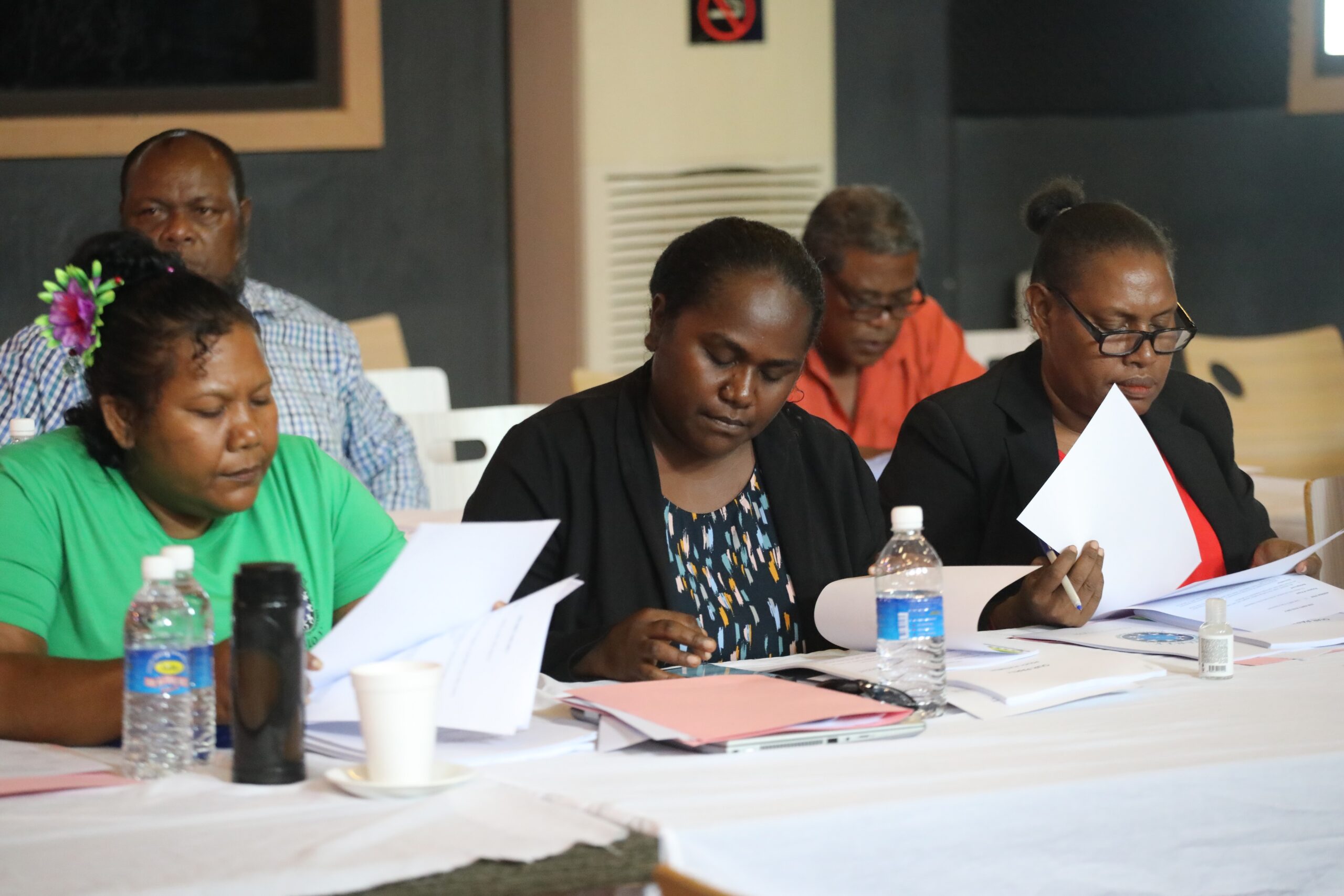