Manutage tribe, the customary owners of Nafinua island (Frigate island) welcomed the officials from the Ministry of Culture and Tourism, Attorney General’s office, and an Acquisition officer on Nafinua island last week. The visit was to finalize the customary land acquisition and registration process before the signing of a lease agreement with an Australian Resort Investor later this year.

The Chairman of the Manutage tribal association, Howard Taenaora thanked the Solomon Islands Government through the Ministry of Culture and Tourism and Attorney General’s Office (AG Office), for its support to his tribe, the owners of the island in the acquisition  process which will enable them to sign a proper lease agreement with the investor who is planning  to develop the  island into a surfing and fishing resort. 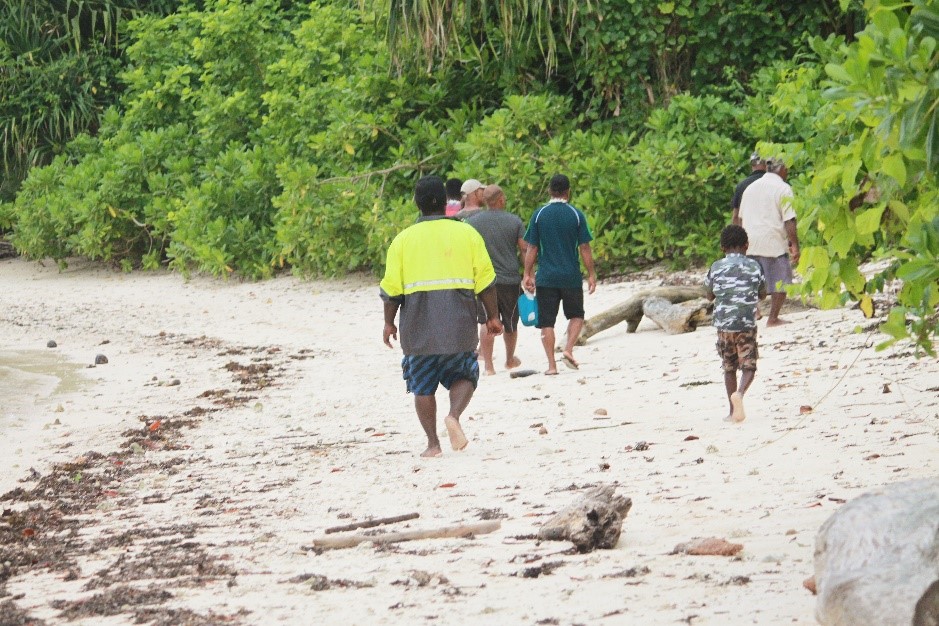 Local island owners gave the Government officials a tour around the Frigate Island.

“I must highlight that my tribe representatives have gone through a tedious and long customary land acquisition  process. My people are so glad and thankful to the government through the ministry of culture and tourism, with the AG Office for the tremendous support financially and other resources to get this dream come to reality,” said Taenaora. “But we know that good things cannot come easy. 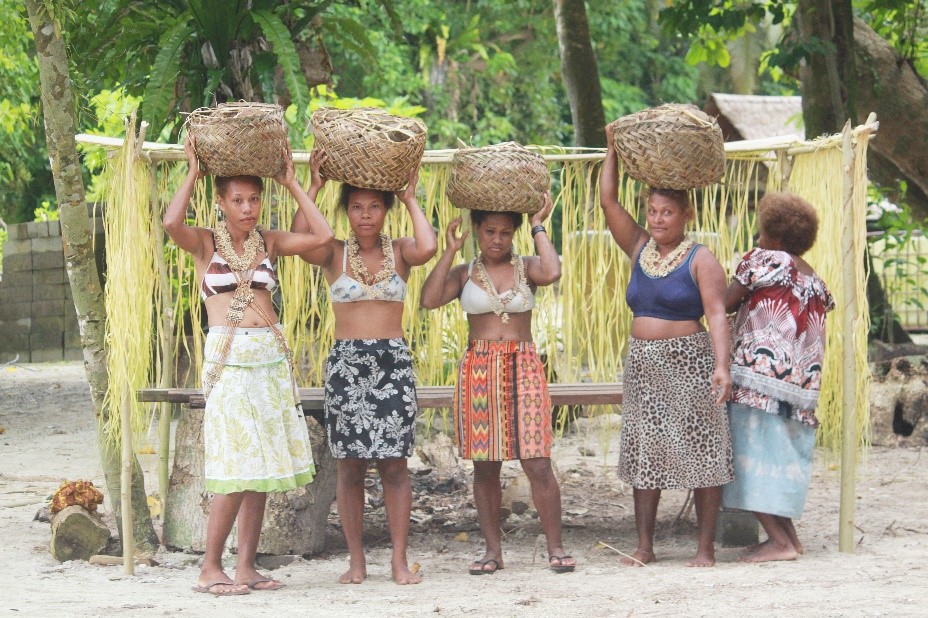 Manutage tribal women gave traditional gifts to the Government officials during their visit to Nafinua island.

“Now we are closer to the signing of the lease agreement with the Frigate Island Resort Investment, and we are grateful for that.”

Frigate Island Resort development is a tangible testimony of a private public partnership. The Ministry of Culture and Tourism has seen the potential benefits this investment will bring to that remote part of Makira and especially to the lives of the indigenous people of the surrounding communities. With the interest driven by the investor on this Island, the Ministry of Culture and Tourism in consultation with the Ministry of Lands took upon the role of facilitating the acquisition process to safeguard both the landowners and investors interest 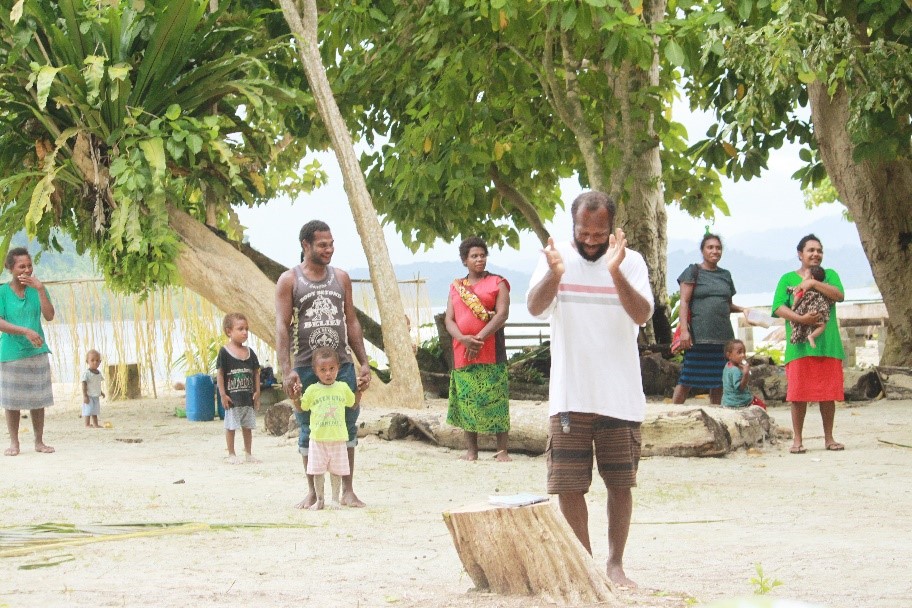 “The involvement of the Ministry of Culture and Tourism in this acquisition process is critical  in order to give confidence to both parties in the lease deal over Nafinua island,” Mark Ligo, the Tourism Division Principal Investment officer highlighted.

He commended the leadership role by the Permanent Secretary, the Director of Tourism, and the Commissioner of Lands to realize and achieve this milestone .

He added that the Frigate Island Resort Investment is a first one  which the Ministry of Culture and Tourism has  actively involved in. This happens because of its investor ready nature and he wish to  encourage and call on other owners of land with tourism potential to work with the government. 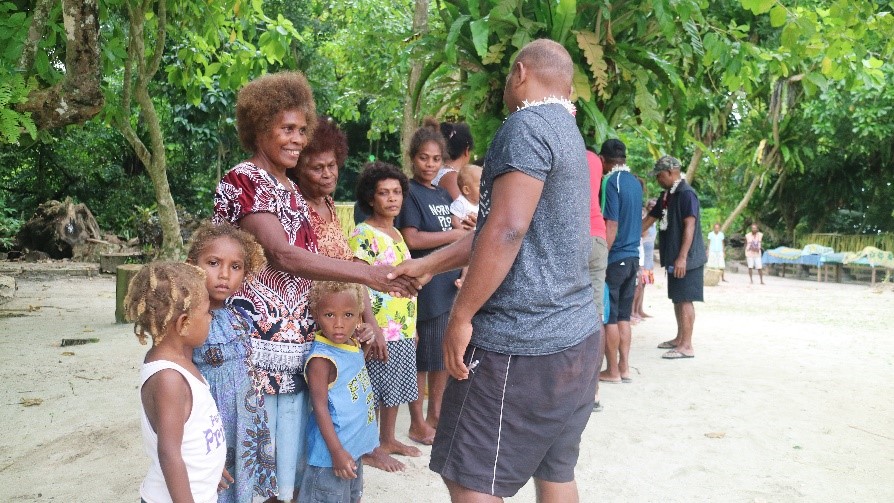 Government officials met the tribal owners of Nafinua island during their recent visit to the island.

Our country has previous unfortunate examples of lease problems when the Government was not actively involved in the foreign investment dealings among the resources owners and the tourism investors.

And they have given us a compelling lesson to do things differently. The government has a crucial role to play as an intermediary.

If the government wants to see development in our potential Customary lands for investment, then the government through its line productive sectors must do the same.

The Frigate Island Resort project is progressing towards the formal registration stage. After this meeting, the island will be surveyed and valued before it is registered under the tribal association or trustees then the lease will be signed.

Member of the Provincial Government for the Star Harbor ward, Honorable Solomon Murray congratulated the parties involved for the perseverance to walk through this long lease process. He also thanked the owning tribe for their open mindedness to support his ward’s tourism development aspiration.