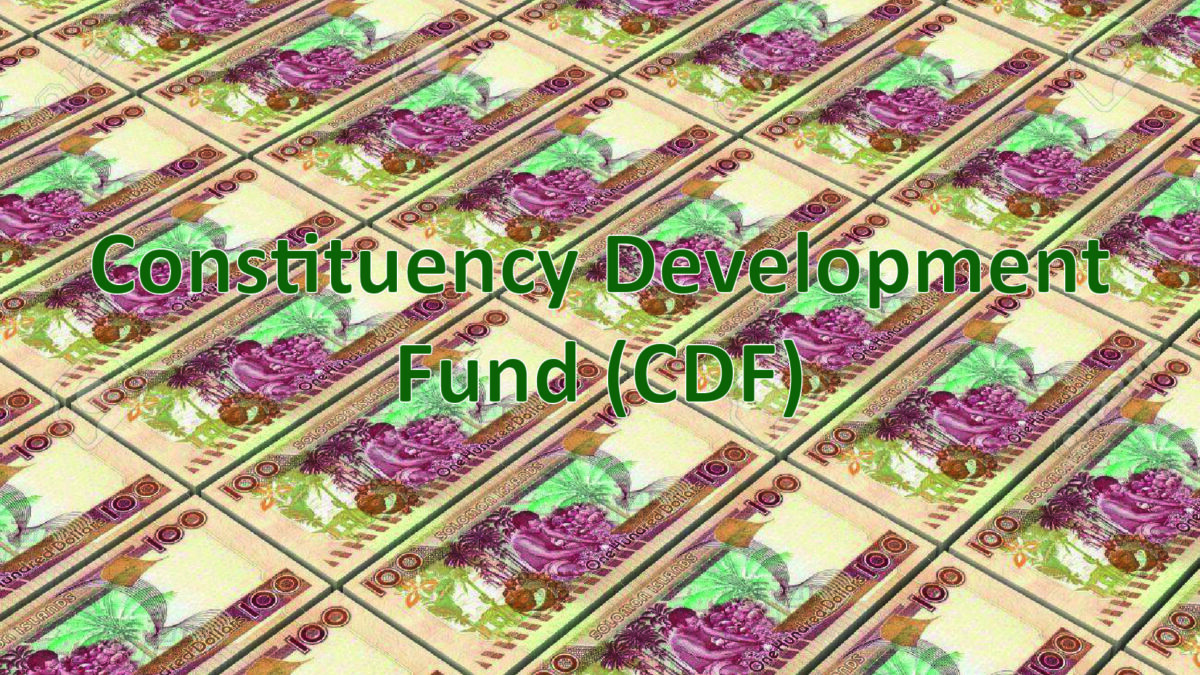 The Ministry issued the statement to correct and clarify news subheadline published in the Island Sun Newspaper issue No:4106 on 11/11/2021 that states “Funds now in hands of MPs” with the lead paragraph, “Government this week released $90 million in Constituency Development Fund to the 50 Member of Parliament”. The subheadline and intro paragraph is not only incorrect but misleading. The news release was issued by MRD and the correct headline should read “CDF PRC grant assistance to improve rural livelihoods released to constituencies”.

Permanent Secretary of MRD Allan Daonga said that such twisted headline’s and intro does not only cause misinformation, but, can provoke public misinterpretation about the CDF disbursement procedure as far as the recent 90 million assistances is concerned.

“The truth is, funds were transferred into respective constituency’s bank accounts and also portion of the funds were paid directly to the preferred suppliers who supply materials to the constituencies,” PS Daonga explained.

He said there is nothing as such that the funds were paid to MPs accounts as may be implied in the news article distorted subheadline and lead paragraph.

“As the administrator of the fund, we follow due process to ensure the money is released to the constituencies so that they can be able to implement their programs. Therefore, to imply that funds are paid to MPs is not only erroneous but misleading.”

PS Daonga while commending the media for the job well done in keeping the nation informed, calls on the media to be truthful and fair in their reporting.

The funding assistance which is normally known as the Constituency Development Fund (CDF) targeted at alleviating poverty and improving livelihoods of rural Solomon Islanders was released to the 50 constituencies on Monday 8th November, 2021.

MRD through its Rural Development Division (RDD) administered the funding assistance of SBD$90 million, provided by PRC under its funding agreement towards the Constituency Development Program in Solomon Islands, with constituencies receiving SBD$1.8 million each.

The CDF program intends to support the delivery of socio-economic development projects within the fifty (50) constituencies in the Solomon Islands.