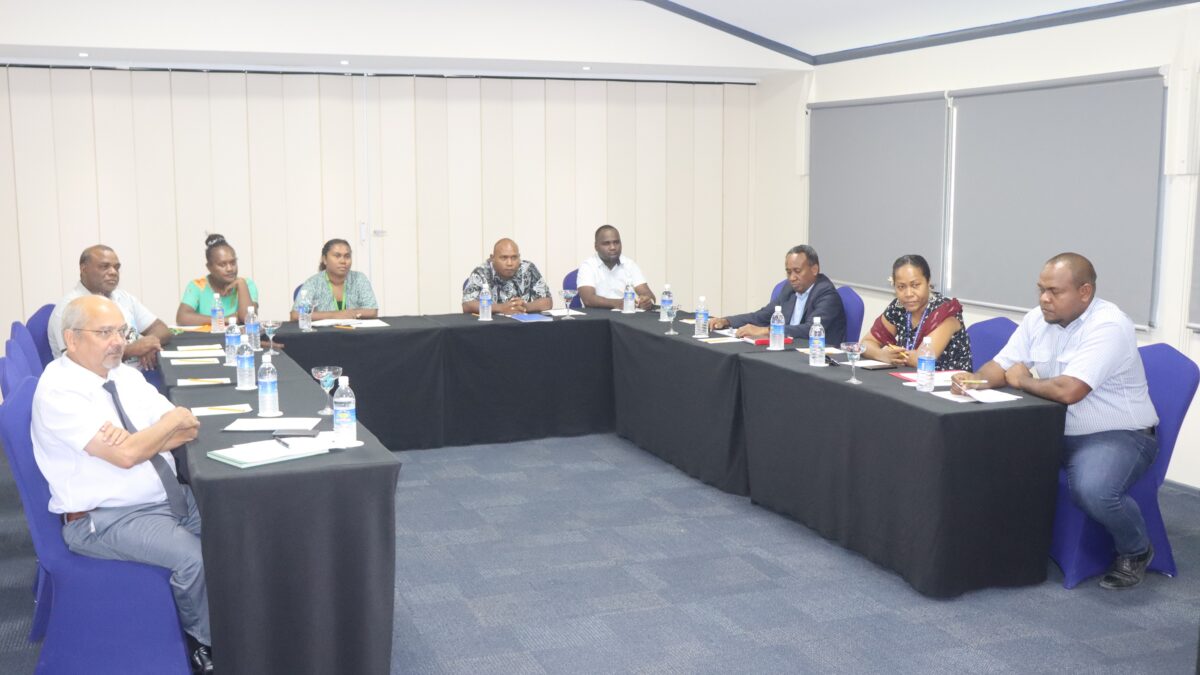 Participants at the meeting at Heritage Park Hotel

The Government Services Integration Committee (GSIC) held a successful and productive meeting with Honiara City Tourism Association Executive Members, the Ministry of Culture and Tourism, and Honiara City Council on Monday 7 November 2022, at the Heritage Park Hotel, to discuss collaboration and working together in preparing Honiara City for the upcoming Pacific Games 2023.

A statement from GSIC stated that the meeting held under the theme: Safe and Green Games, between OPMC and Honiara City council with the Hotels, discussed areas of cooperation and support, as we prepare our City for the upcoming Pacific Games.

Chair and Coordinator of GSIC, overseeing Government Preparations towards the Pacific Games in OPMC, Bernard Bataanisia, informed the meeting of the importance of all Stakeholders, supporting the Government in the Beautification and Cleanup of the City. The Hotels are an important stakeholder, and engaging with them is important, says, Bataanisia. This include, providing accommodation to the thousands of visitors, and sporting athletes, coming for the Games, as well as assist in the cleanup campaigns of the City.

Director of Culture in the Ministry of Culture and Tourism, Dennis Marita, updated the meeting on the plans to develop and upgrade the Museum Auditorium and Art Gallery for the Pacific Games 2023. The Ministry has plans for this upgrade and development plans and have factored it its 2023 National Budgets. These are important, as it will be the center for attraction and entertainment during the Games.

President of the Honiara City Tourism Association, Sanjay Bhargava, and General Manager of the Heritage Park Hotel, welcome the opportunity to dialogue with the Government, and stated that their Association is also keen to support the Government, in its plans for beautification and   greening of the City in preparations for the Pacific Games.

“Apart from providing accommodation to the visiting Athletes and officials from the region and overseas, the Association also have a keen interest to ensure our City is cleaned and greened for the Games,” says Sanjay.

Chair of Government Services Integration Committee Bernard Bataanisia, thanked the Hotel Executives for the meeting and stated that the Government will continue to engage with the Hoteliers, and other stakeholders, as we prepare for the 2023 Pacific Games. 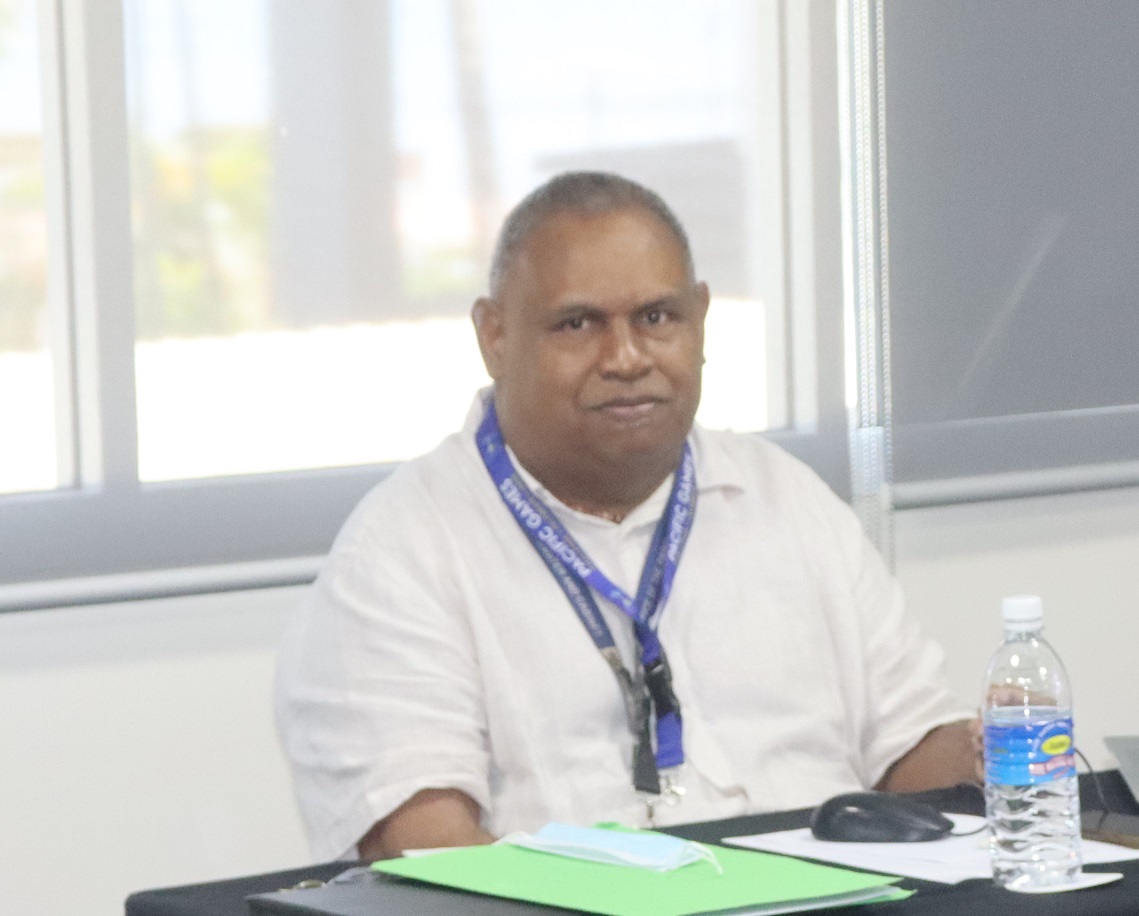 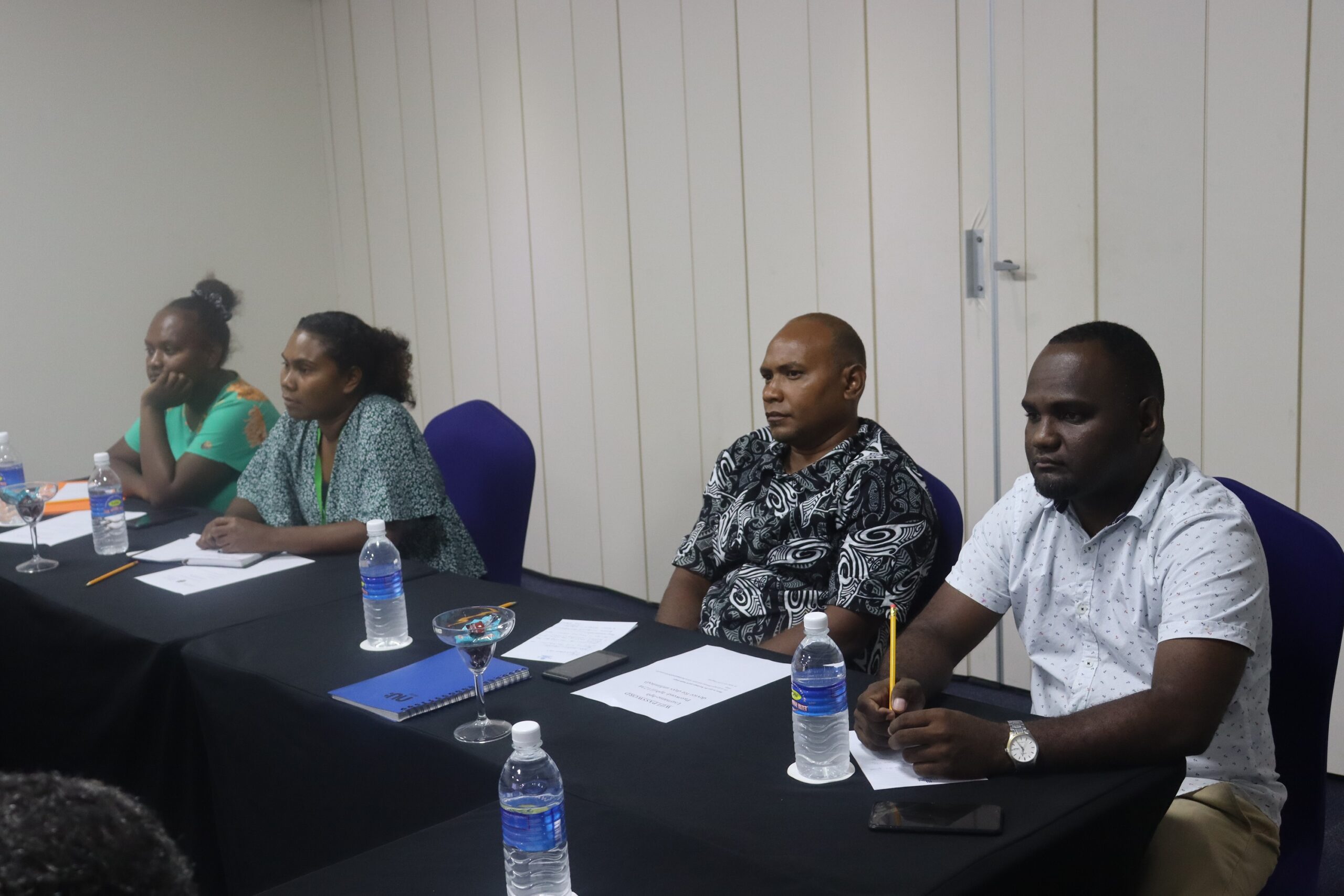 Attendees of the meeting 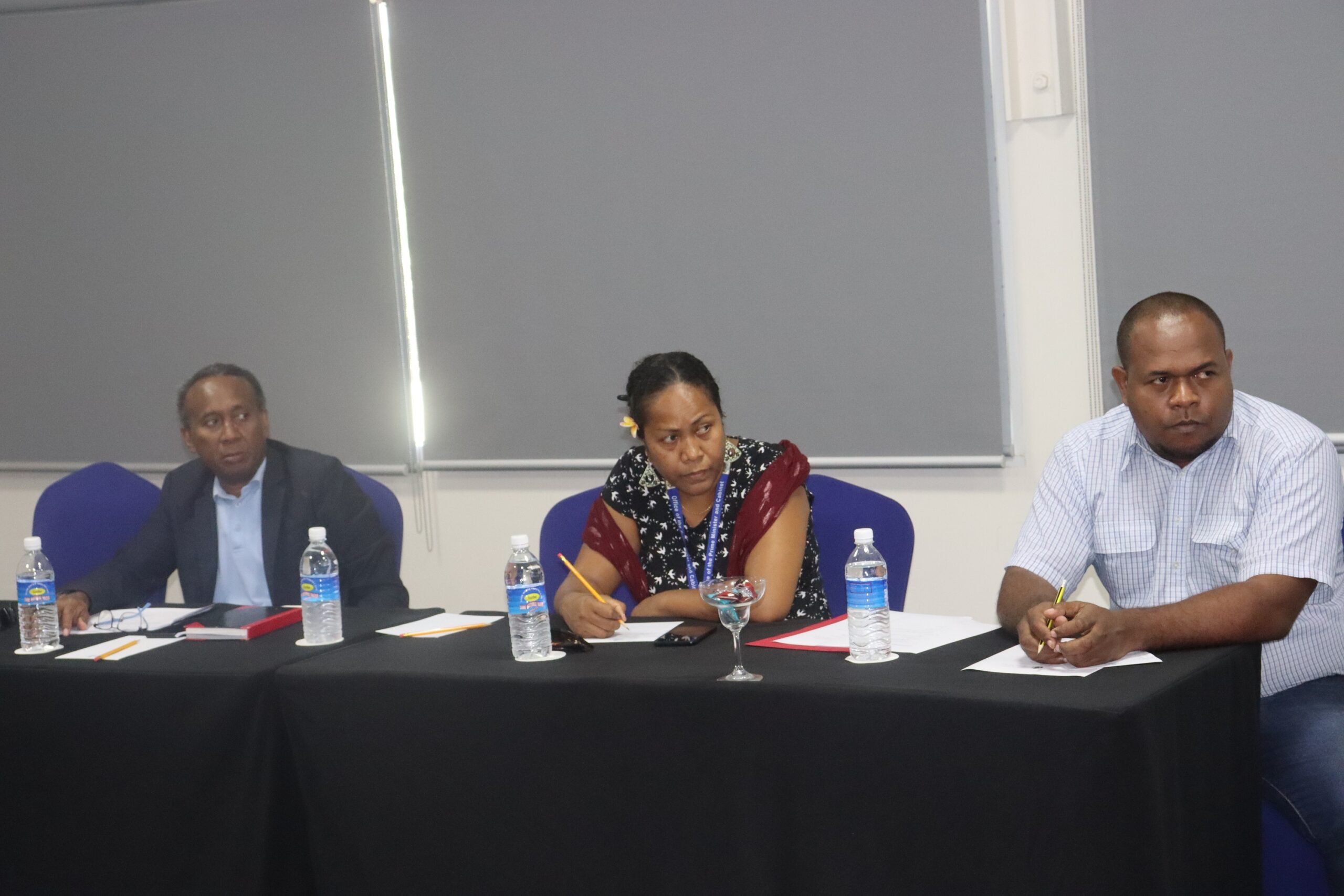 Attendees at the meeting