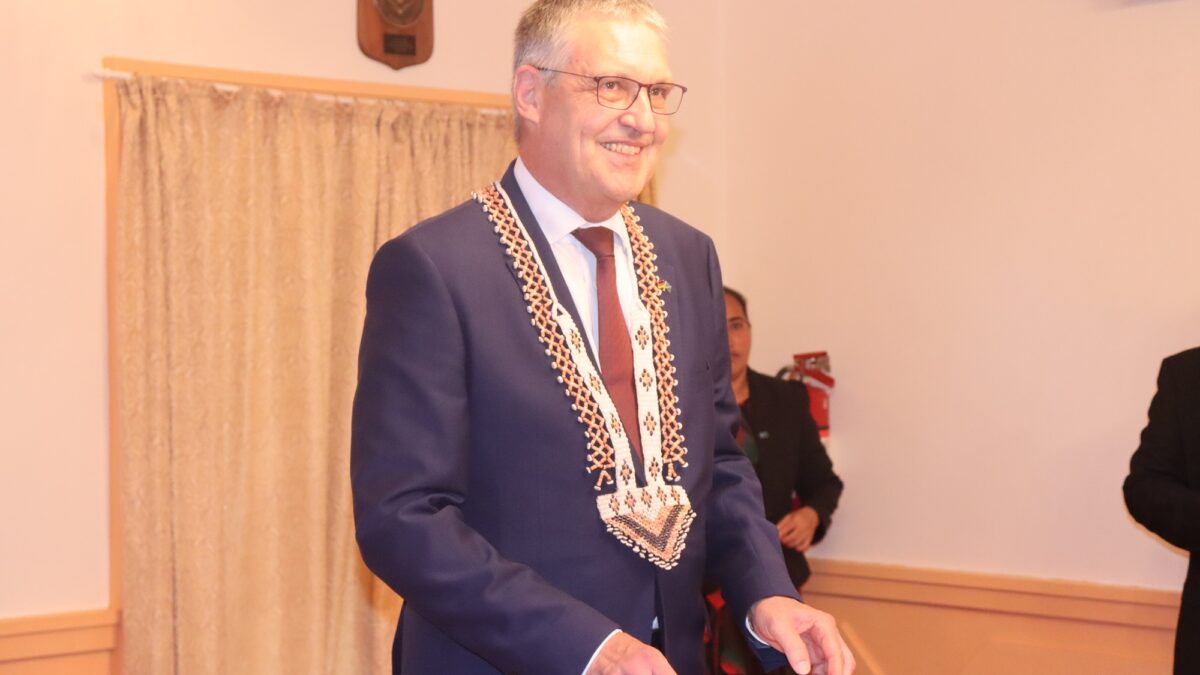 The Ambassador of the Federal Republic of Germany to Solomon Islands presented his credentials to the Governor General, His Excellency Sir David Vunagi at Government House today.

In welcoming Ambassador Ederer, the Governor General, Sir David Vunagi expressed confidence in the German envoy as a career diplomat with a wealth of experience in service of his country that will strengthen the cordial relations and further enhance new areas of development and economic cooperation between the two countries.

This year marks 44 years since the establishment of diplomatic relations between the two countries which went back to the colonial past. 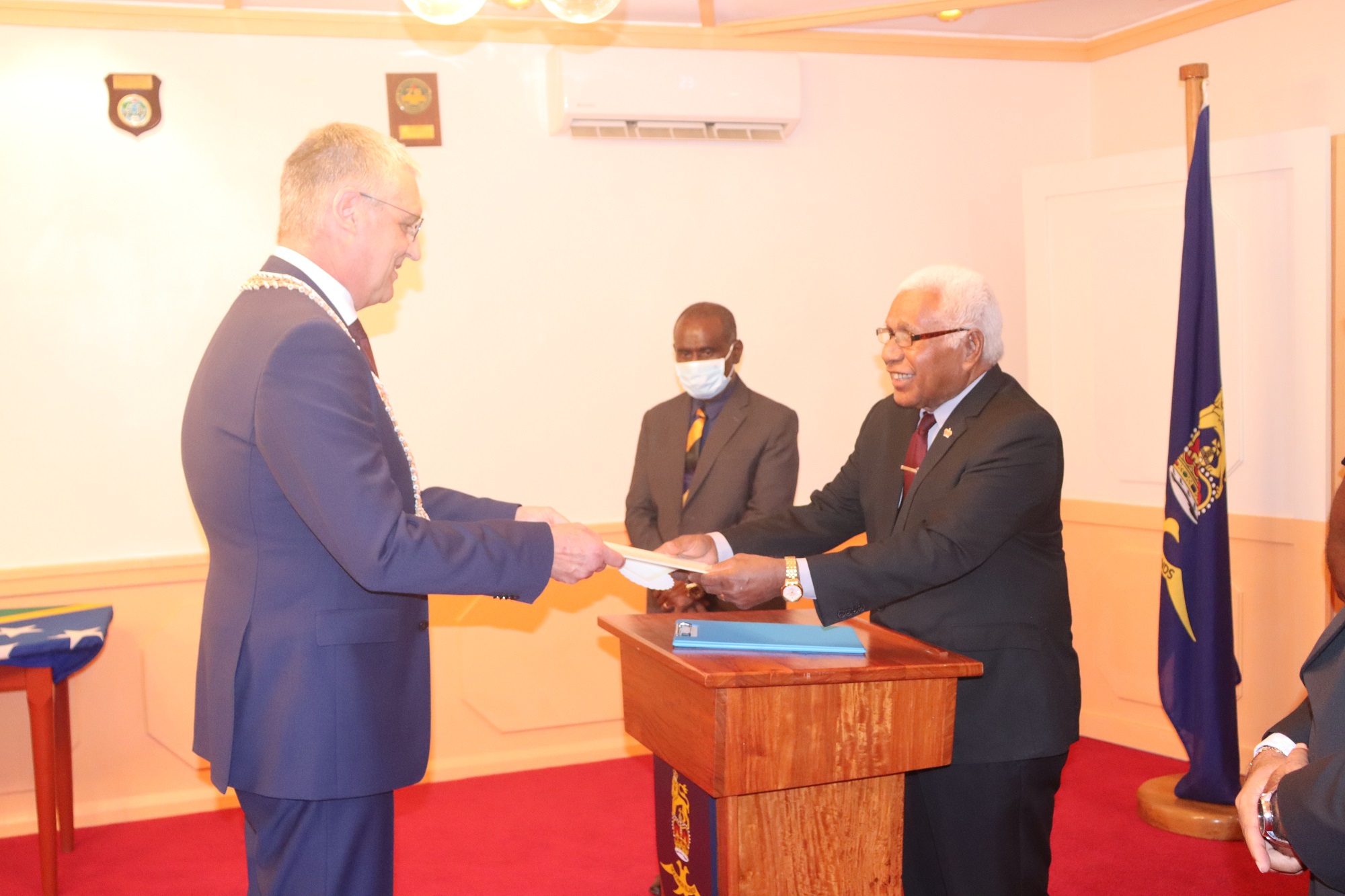 Sir David commended Solomon Islands bilateral relations with Germany over the years and appreciates the development support through small scale projects in the provinces in the areas of health and education.

The Governor General further acknowledged the multilateral assistance from Germany as the largest financial contributor to the European Union.

Solomon Islands has greatly benefited under the Europe Development Fund 11, facilitated through the different development partners.

“Your country’s significant contributions to the global pandemic response through the EU, COVAX and the World Health Organisation directly benefited Solomon Islands and its general populace. This is highly commendable and appreciated by my government,” Sir David said. 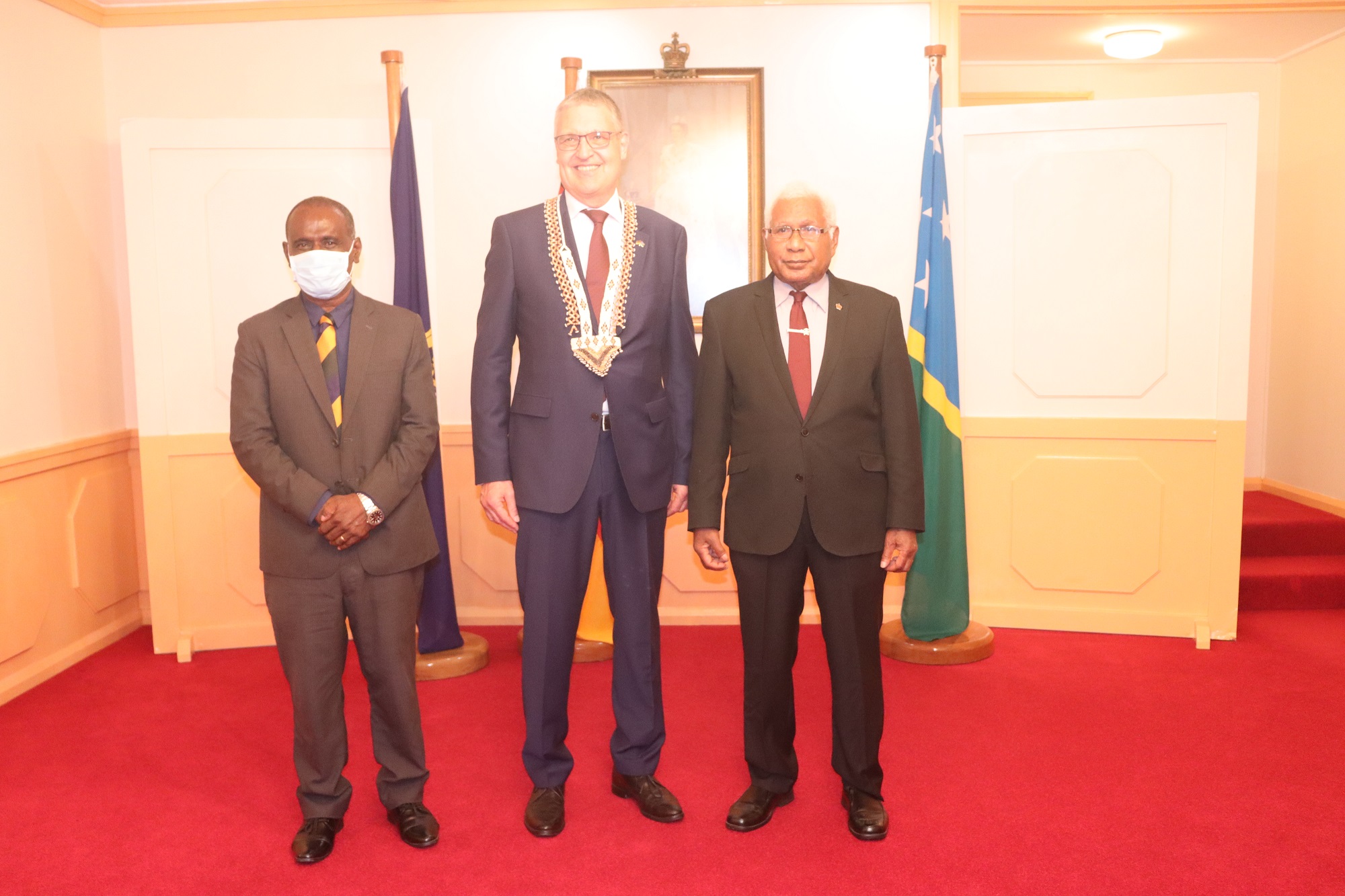 Relations between the two nations have their roots in history, given the German role in the Pacific region between 1886 and 1899, which, Ambassador Ederer said must be nurtured by way of direct exchange between the two countries and peoples on the basis of equality, respect and mutual interests.

With Climate Change as the biggest threat to Solomon Islands and the greater pacific region, Ambassador Ederer said Germany is responding by recently appointing a Special Envoy for the Pacific Island States including Solomon Islands to strengthen linkages vital to addressing issues affecting the region.

“We will seek to enhance our networks, understand better the worries and the needs here in Solomon Islands and the region more broadly, and develop suggestions how Germany can in the future contribute even more meaningfully to achieving common objectives with your country and the region,” Ambassador Ederer said.

Beyond traditional channels of bilateral cooperation, Germany’s official contributions to the Pacific region’s development are channeled through multilateral cooperation partners, particularly, the European Union. Being Europe’s largest economy, Germany contributes the lion’s share to all projects carried out by the European Union in the South Pacific. Germany is also the third largest shareholder of the World Bank and the ninth largest contributor to the Asian Development Bank.

During his brief visit, Ambassador Ederer held courtesy visits to the Minister of Foreign Affairs and External Trade, Jeremiah Manele and Prime Minister Manasseh Sogavare. He is based in Canberra, Australia.