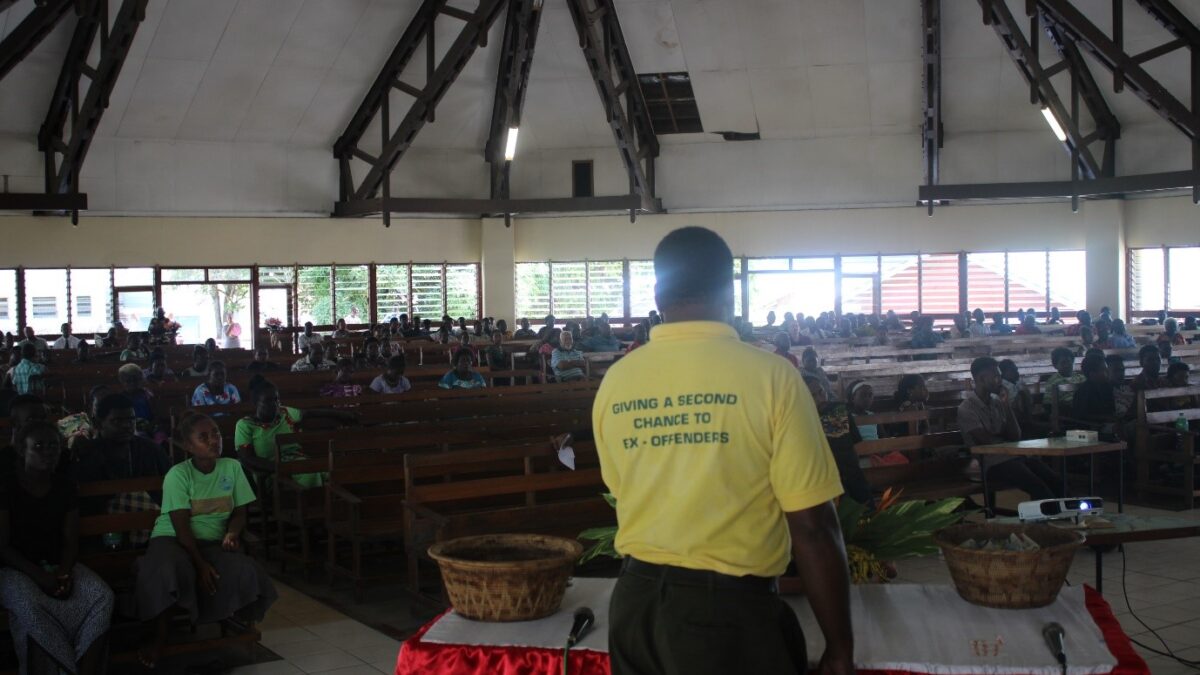 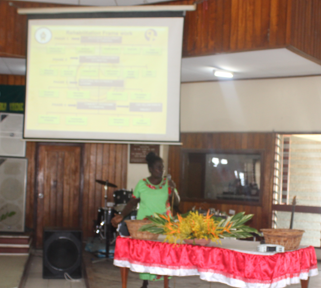 The need for engagement with faith-based organisations is there to enhance the provision of integrated and holistic rehabilitation programmes to youths not to re-offend.

Speaking during the YRP recent presentation at Wesley United Church, Inspector Fr. Reginald Tohutohuniu said it is commanding for Church leaders and faith-based organisations to support YRP in its efforts to avoid high population of young people from 10 to 35 years of age, committing crime and serving time in the correctional centre.

According to the data base, high number of young inmates are from our own Churches such as Anglican Church of Melanesia (ACOM), South Seas Evangelical Church (SSEC), Roman Catholic (RC), Wesley United Church and other denominations.

Inspector Reginald said that, spiritual support plays an important role in the process of rehabilitation. He further called on Churches to support in preventing youths from committing crime in the communities. There is a need for committed leaders to help with the rehabilitation of inmates, offer spiritual support to the youths as well as providing spiritual uplifting and training.

YRP is a well-established unit under the guiding principle of DCGA-Government policy and mandate.

High notably, the mission of the Church is to enable people to conquer all sphere of lives including breaking the cycle of crime. The Church is determined to take up the responsibility of corrections and to partner with YRP in projects that facilitate social reintegration.

Meanwhile Pastor Charles acknowledged CSSI for their worthy information concerning the statistics data. The most relevant data figured the number of Church members behind bars at Rove Central Correctional Centre (RCCC) and at the Provincial Correctional Centres across the country.

Wesley United Church assured YRP team that, they will help out with the 20% percent of rehabilitation to help unlocked second prison and to give them a second chance in life.

Pr. Charles highly rated this as an outstanding awareness program apart from those conducted by NGO’s and stake holders targeted young people. He further appealed to Wesley United Church members to work together with our young people to prevent crime in the communities and society as a whole.

All Churches are encouraged to host the YRP team in highlighting the mandatory role in social reintegrating ex-offenders in our communities.