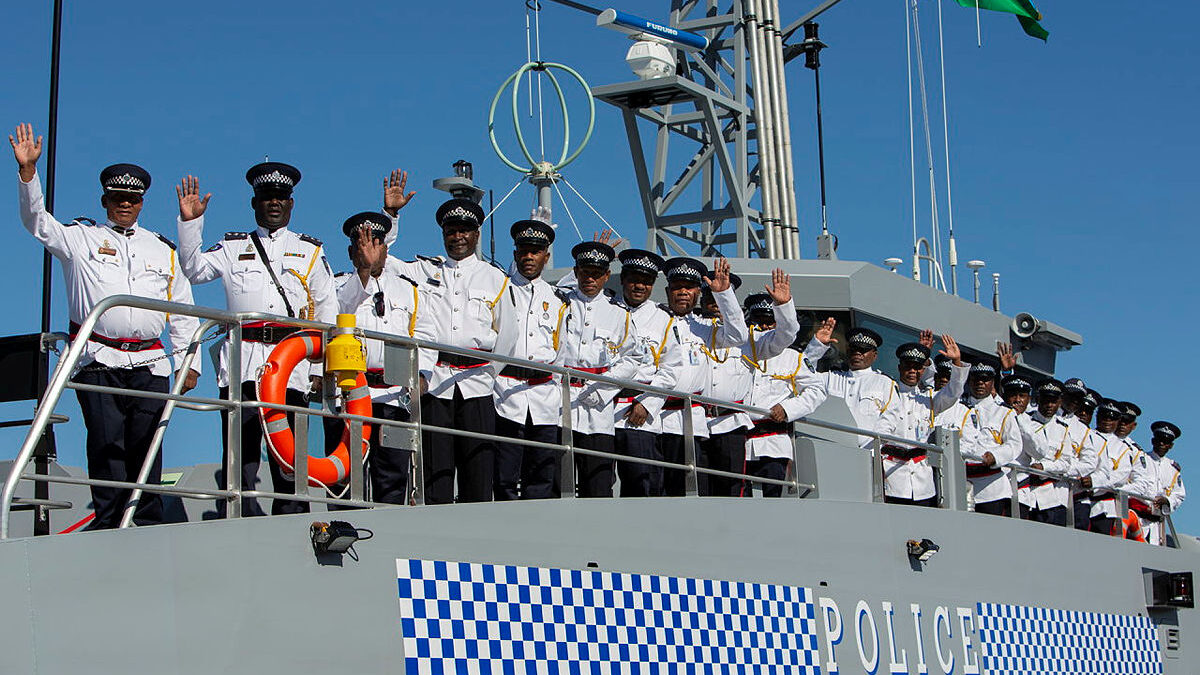 Maritime officers of the Royal Solomon Islands Police Force (RSIPF) have witnessed the handing over of another new Guardian Class Patrol Boat by the Government of Australia to the Solomon Islands High Commission in Canberra on 7 May 2021.

Commissioner of Police Mostyn Mangau says, “The RSIPV Taro was handed over after the decommissioning of patrol boat AUKI in March this year. RSIPV Taro will arrive at the right time.  It will reinforce the RSIPF’s fast response capabilities in the hard to-reach areas of our Western border and the Exclusive Economic Zone (EEZ) for the next twenty to thirty years.” 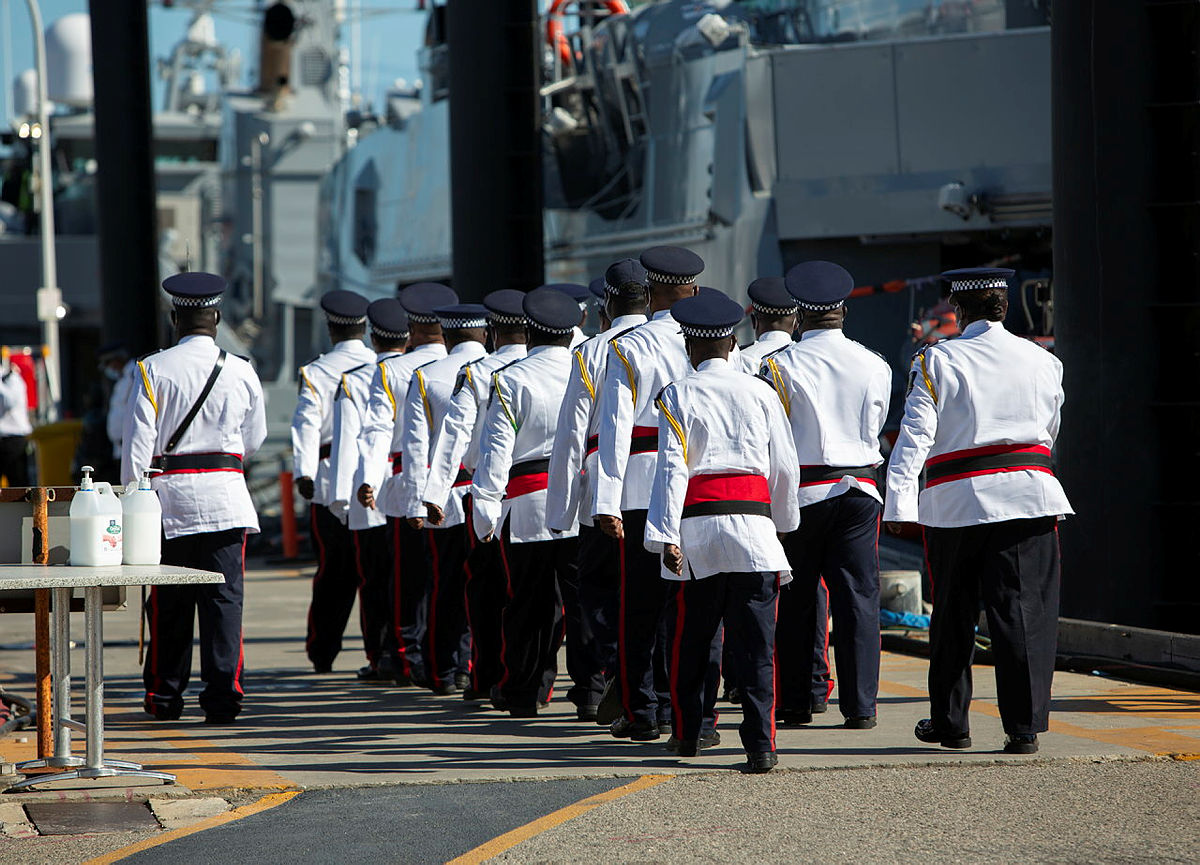 RSIPF Maritime officers matching during the handing over ceremony

“On behalf of the RSIPF and good people of Solomon Islands, I wish to sincerely thank the Australian Government for its support towards the Pacific Patrol Boat Program for providing security in Solomon Islands and other Pacific island countries,” says Commissioner Mangau.

He adds, “The RSIPV TARO replaced AUKI that has been decommissioned in March this year. Patrol boat TARO is expected to arrive in Solomon Islands in June. The crew of patrol boat AUKI who undergo training in Australia will return to Solomon Islands with the new patrol boat.”

Australian High Commissioner to Solomon Islands has acknowledged and thanked the Australian Government for the support rendered to the Solomon Islands government through RSIPF under the Pacific Maritime Security Programme. Patrol boat Taro will support the work of the RSIPF in patrolling our maritime EEZ, border surveillance, in times of natural disasters and other major issues in Solomon Islands.”