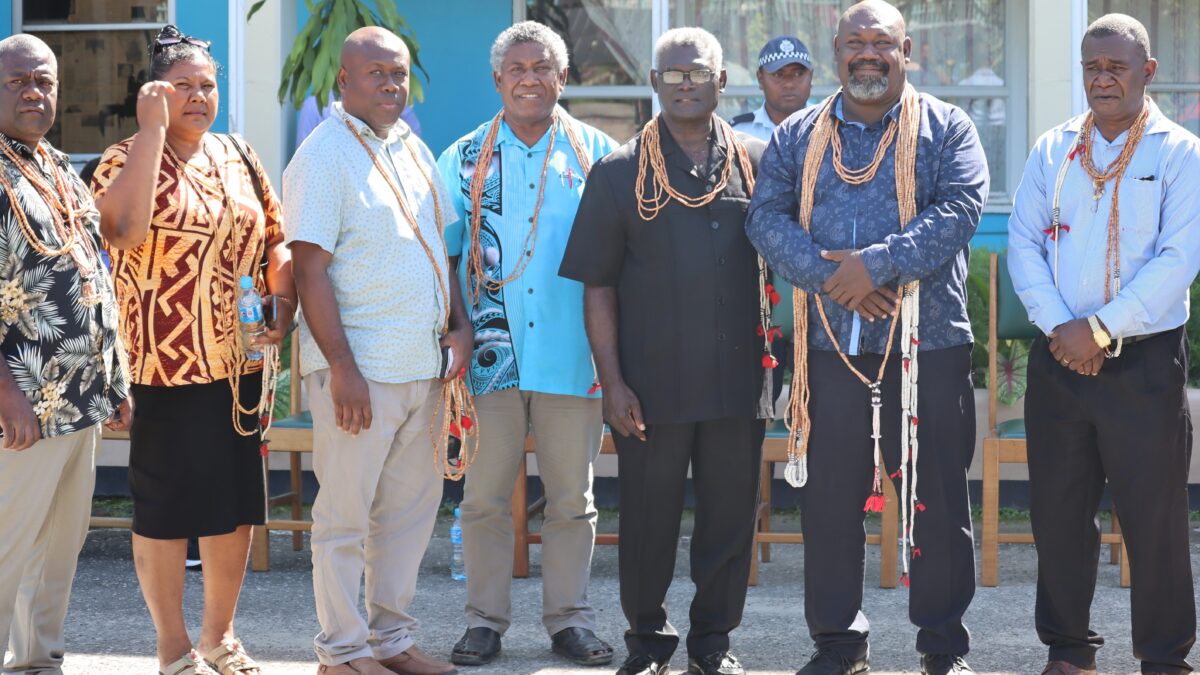 The Guadalcanal Provincial executive this morning amended political differences with the National Government, bolstering both parties trust and relationship to a new peak.

Premier Francis Sade assured the national government of his executive’s renewed synergy from here on.

Premier Sade and the Guadalcanal Provincial executive apologised to Prime Minister Hon. Manasseh Sogavare and Guadalcanal members of Parliament in the Democratic Coalition Government for Advancement over leadership differences.

A traditional Chupu ceremony at the OPMC compound this morning annulled past differences. 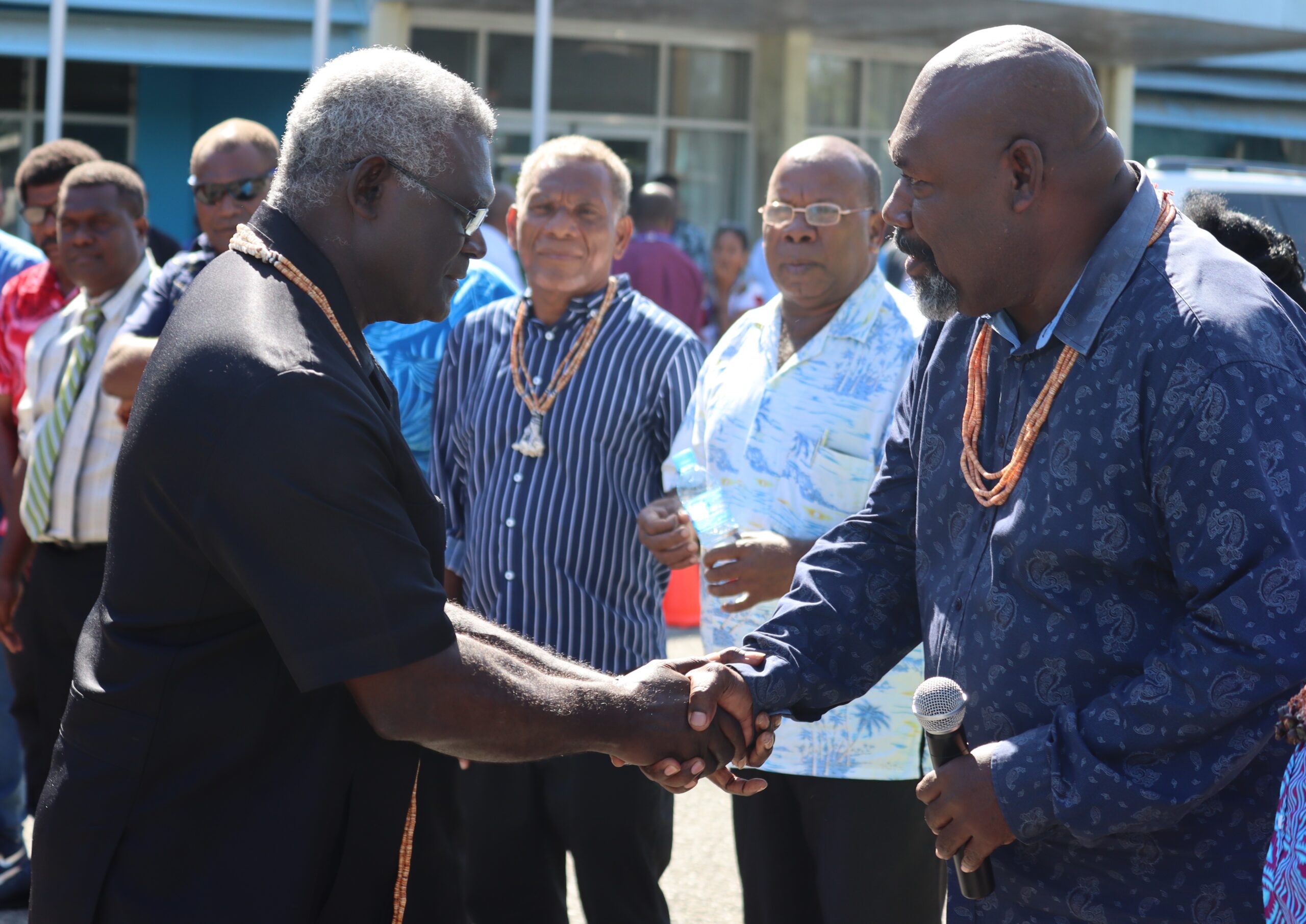 Two Chupus were presented by Premier Sade, one to the Prime Minister and the other to the Guadalcanal MPs in the Democratic Coalition Government for Advancement.

Government reciprocated with One Chupu, the acceptance of Premier Sade’s apology.

In his very brief remarks, Prime Minister Hon. Manasseh Sogavare thank Premer Sade for his humility in accepting his mistakes and apologising for it. 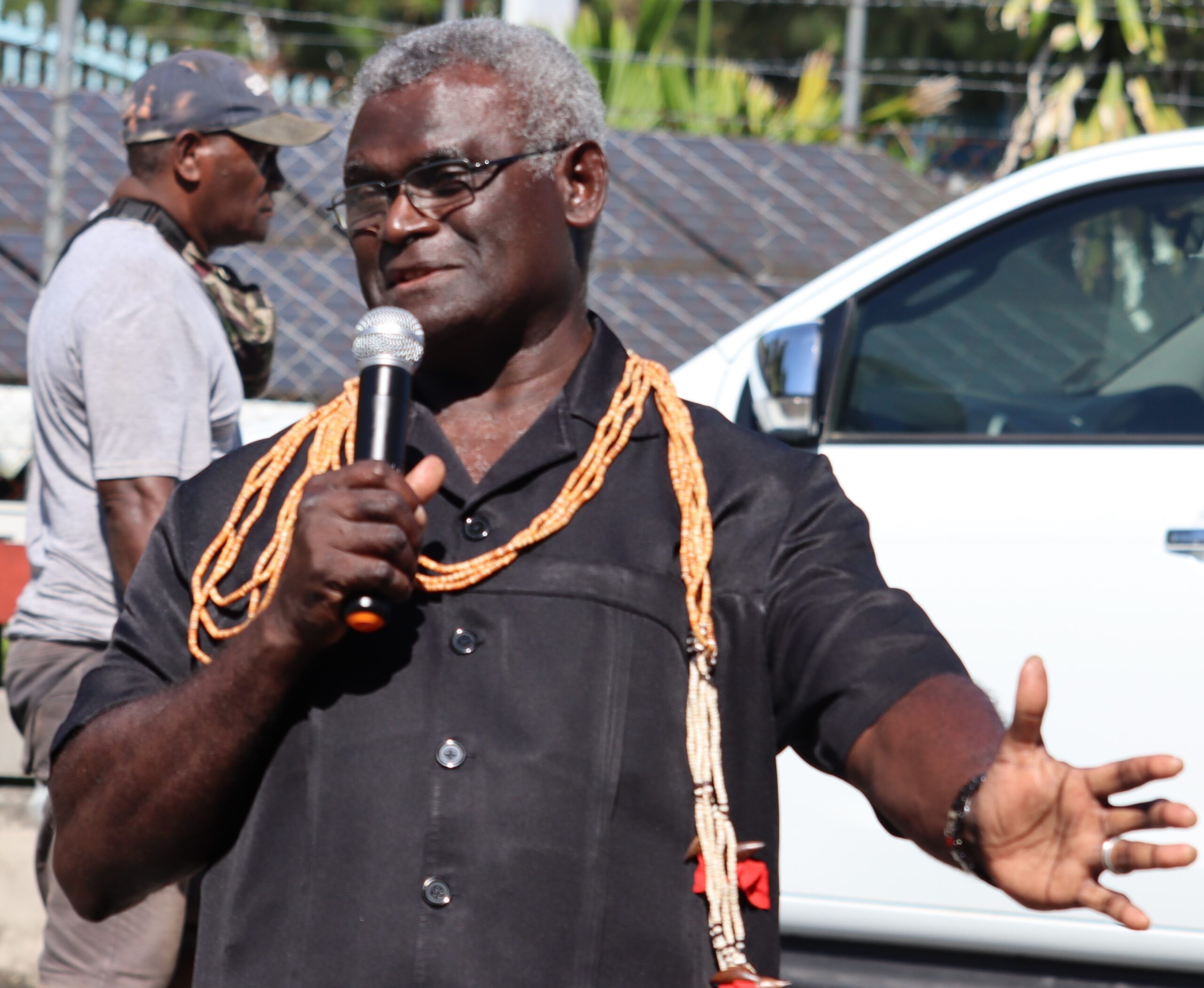 “Today, hon. colleagues, paramount chief, the Guadalcanal Premier and your executive, is a very sweet ceremony. It is very biblical, very traditional where we sit down, forgive and accept each other,” said the Prime Minister.

Prime Minister Sogavare thank Premier Sade for apologising for the things he said that do not go down well with Guadalcanal MPs in the Government.

“You asked for forgiveness. That’s the sweetest thing to hear today. Yes, you are forgiven,” said the Prime Minister with a genuine smile and open arms.

In his reflection, the Prime Minister said, Solomon Islands has travelled through hard times but remain resilient because of the three founding pillars upon which our nation was built- culture, church and the government.

He said, “today manifests it all.”

I gladly receive the Chupu on behalf of DCGA, the government in power.

Above all, the Prime Minister thank Premier Sade for the assurance in further strengthening ties with the national government.