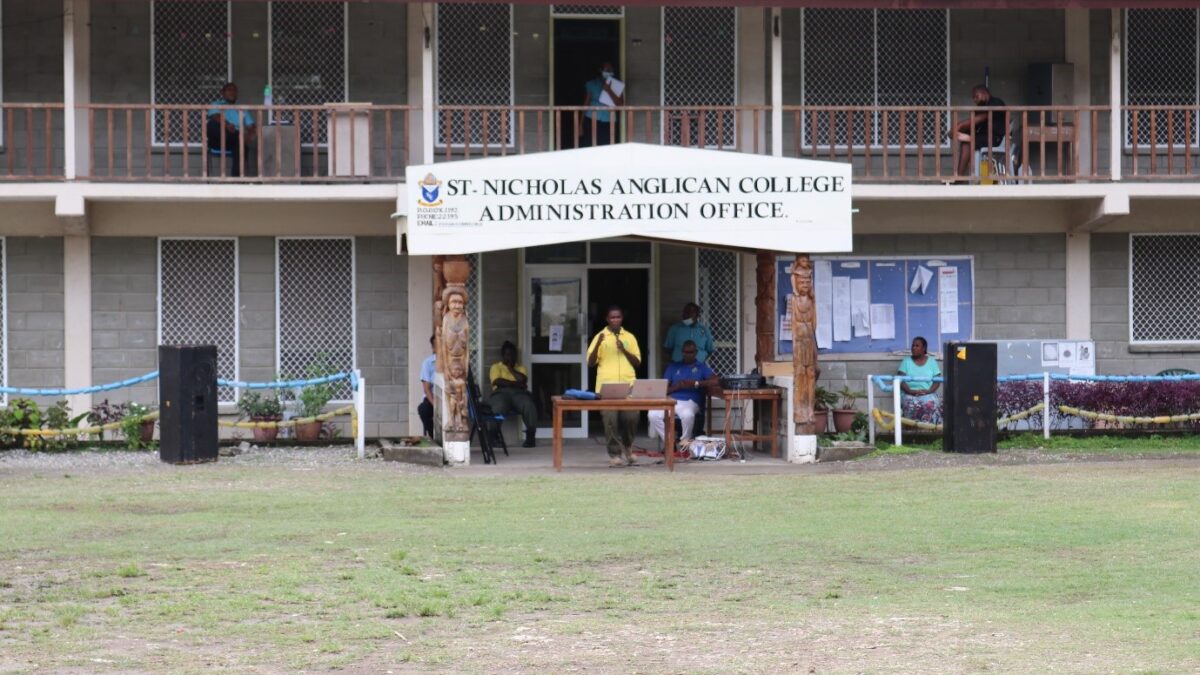 The message of giving released inmates a second chance in life and to avoid re-offenses was spread to both students and staff at the college. 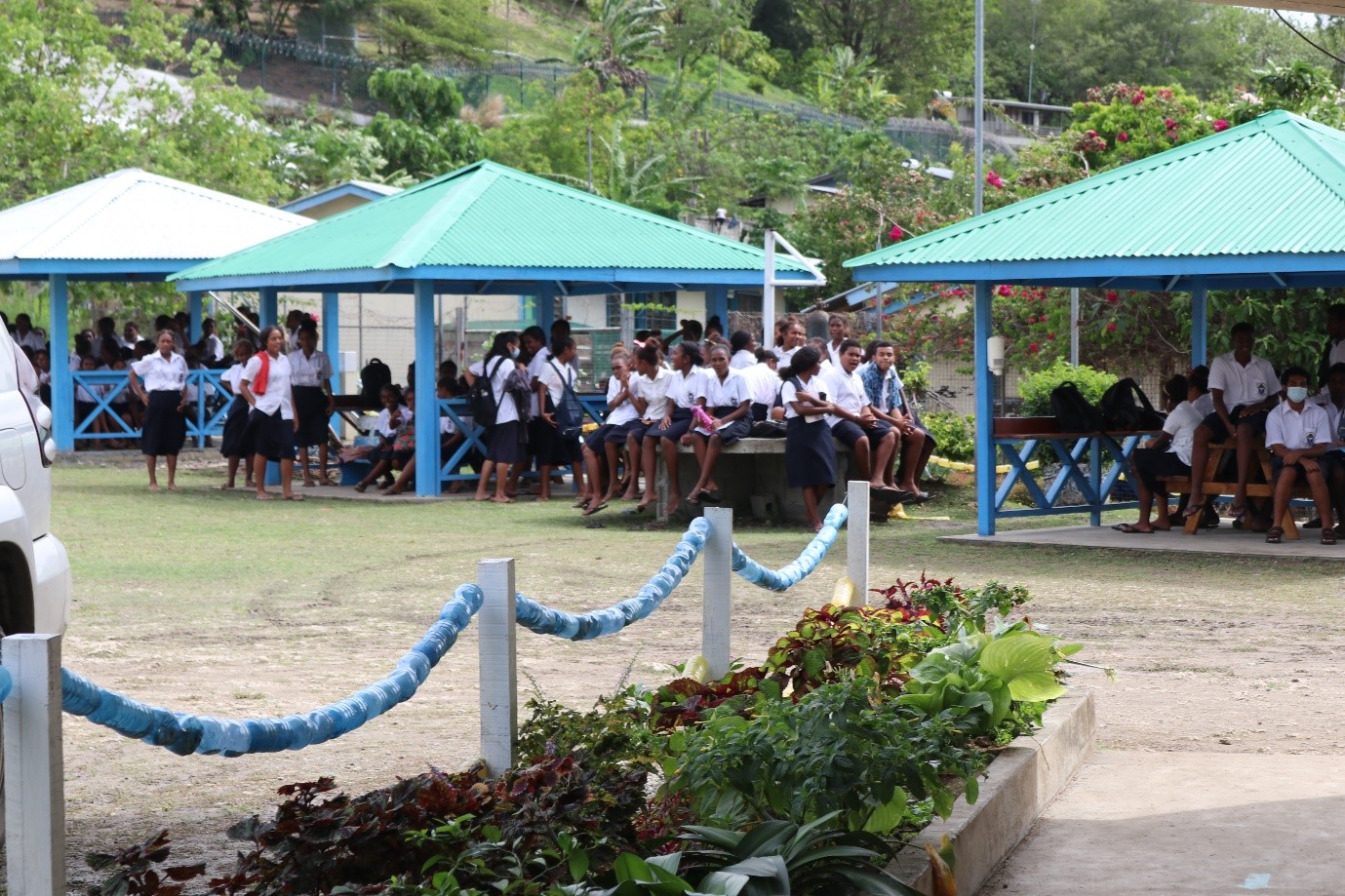 Speaking during the presentation, YRP Vice Chairman Don Kelly said that with the current 423 young and adult inmates throughout our Correctional Centres across the country, Rove Central Correctional Centre has the highest confinement.

Mr Kelly mentioned that correctional centres have become the new storehouse for the poor, uneducated and people with mental illnesses.

“CSSI as one of the organisations under the Ministry of Police, National Security and Correctional Services, gets a huge share from the Solomon Islands Government budget, after other government ministries”

Realistically, the cost of looking after an inmate per day is around $498.79 and the daily cost for all correctional centres across the country is $213,482.29.

Mr. Kelly said it’s time to educate ourselves about the causes of crime in Solomon Islands. The current rate of imprisonment is endangering children at younger ages. The urgent need for each of us and our nation is to prevent the waste of our children’s lives and our nation’s capabilities. Good prevention programs that are well-implemented do work and are effective.

Quick involvement and rehabilitation of our children leads to productive adulthood, and long term solutions to crime prevention and re-offenses.