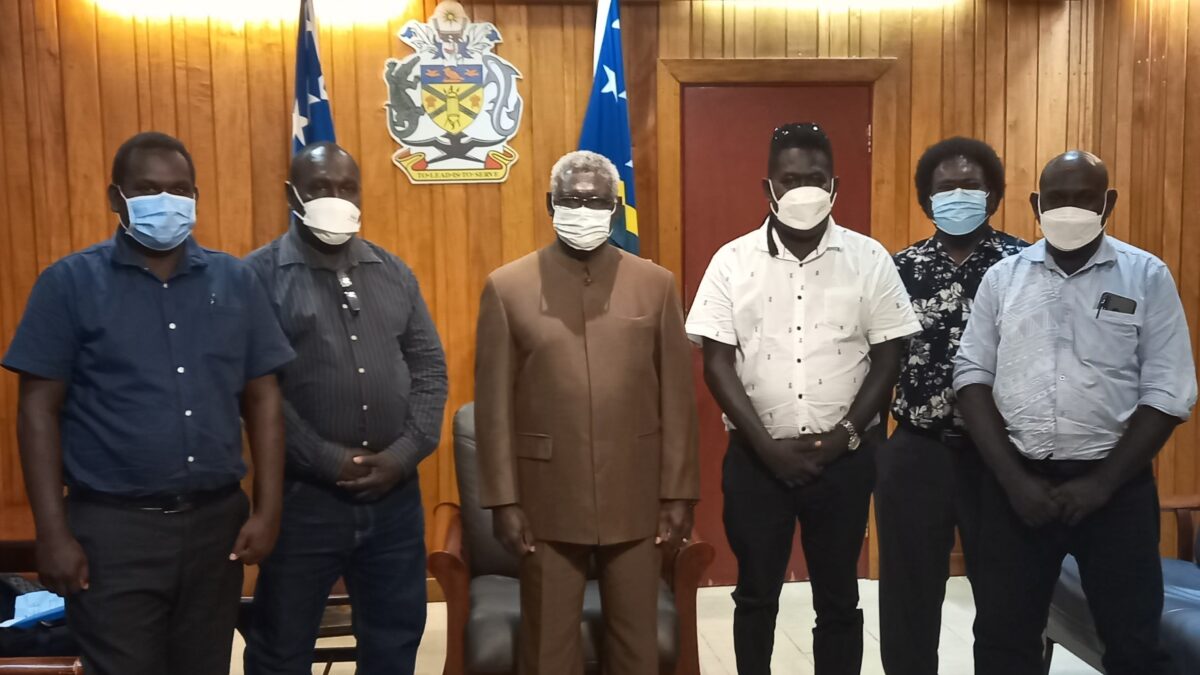 Mesepitu used the opportunity to inform the Prime Minister that it is the wish of the people that the provincial election be prioritized.

In response, the Prime Minister assured the out-going Premier that government has prioritized the provincial election and that cabinet will make a definite decision on a number of options to ensure that the election will go ahead.

The out-going Premier also assured the PM that Western Provincial Government sees the validity in the reasons for the delay of the National General Election to 2024, therefore it supports the delay but noted that parliament will make the final decision.