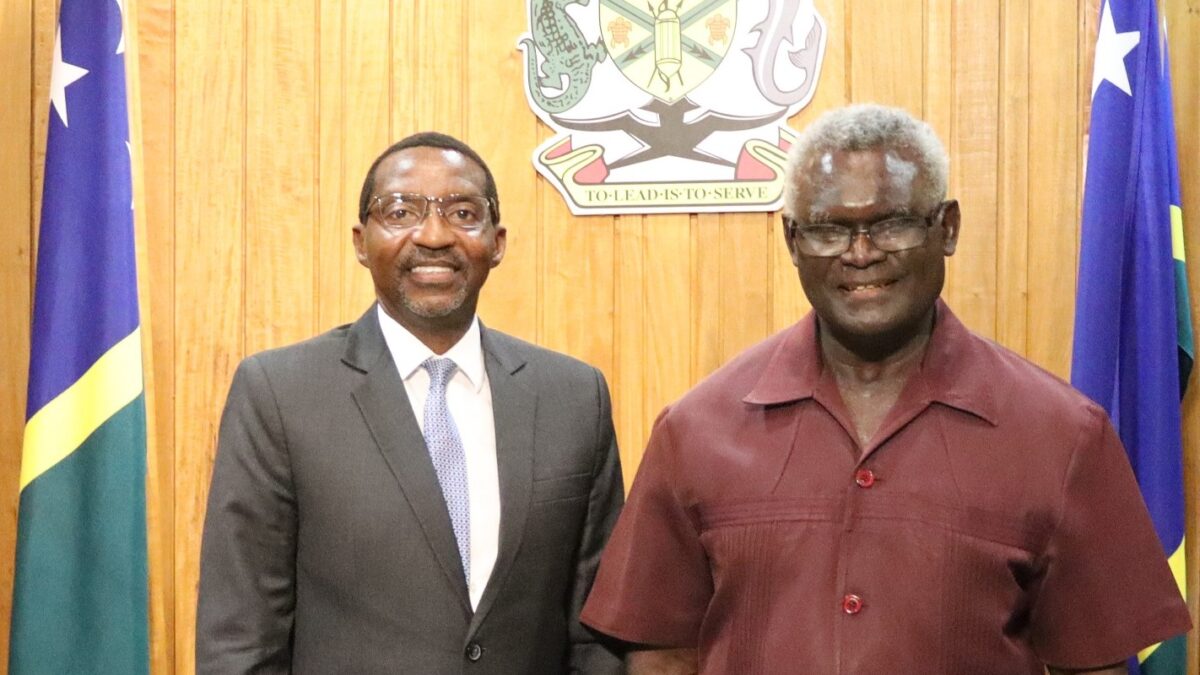 The IDA20 is an International Development Association program by the World Bank to support countries recover from the effects of COVID-19 crisis and transition to green, resilient, and inclusive development.

The National Government under Prime Minister Sogavare and World Bank are committed to develop and implement the Tina Hydropower Project and resolve issues such as land acquisition, assisting with minimizing the impact of COVID-19 pandemic by facilitating project and contract staff for the project.

Director Stephen explained, the progress of Tina Hydro Project has been delayed for more than nine months following the delays for non-approval of the Environmental and Social Safeguard Management Plans. 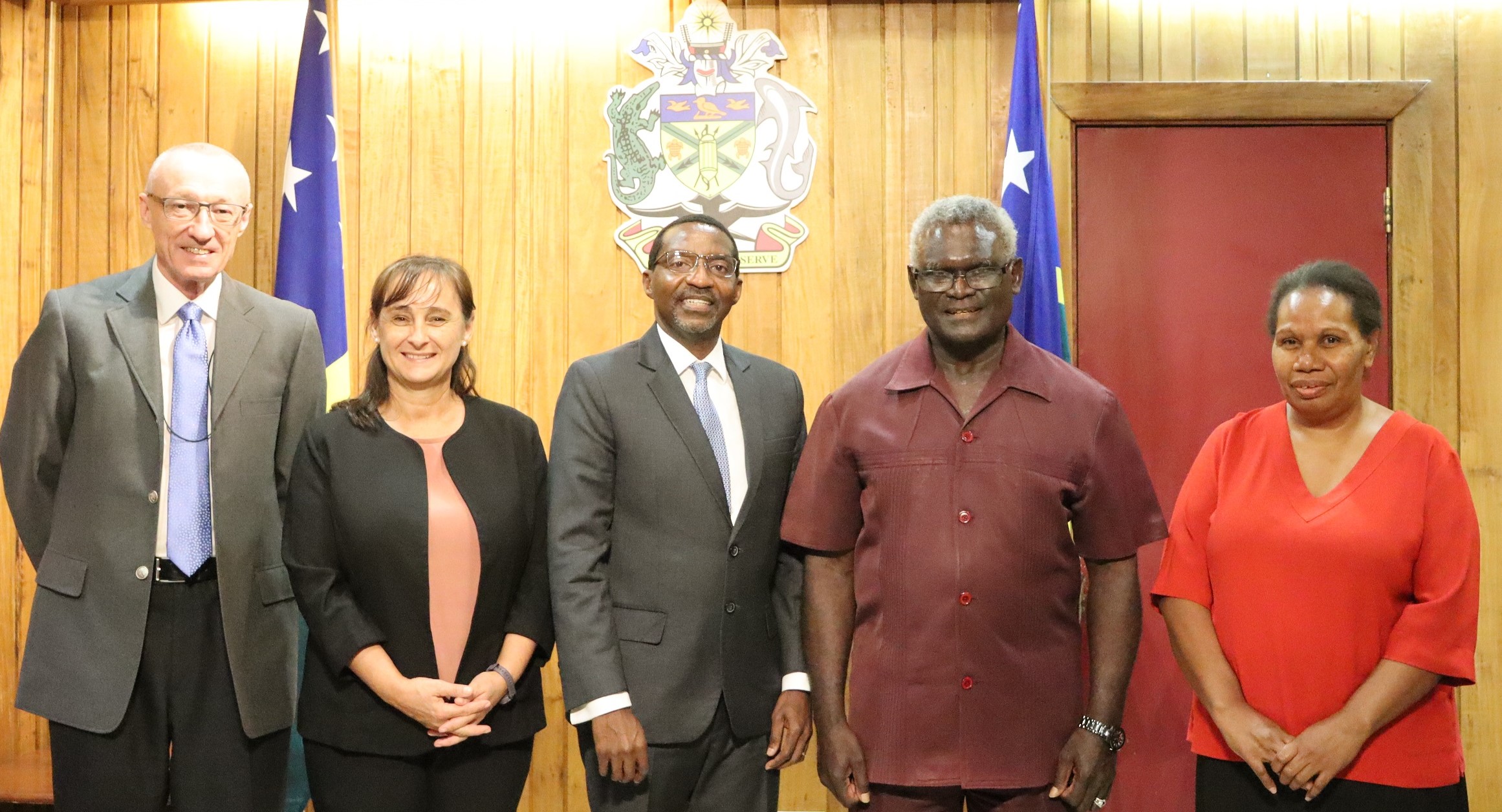 He explained, project delays attract increase in project costs, that results in financial and reputational consequences therefore, a more collaborative and early engagement approach is needed between the Bank, SIG and stakeholders.

However, he stressed, these delays have been fixed and the Tina Hydropower project is on track.

“The delay has been resolved on an understanding and collaborative efforts between SIG, Lenders and the Developer on Project Safeguard Action Plan.

It is the highest priority for us. I encourage the government to stay on course with us,” said Mr Stephen.

Meanwhile, Prime Minister Sogavare praised World Bank and other development partners for committing to the Tina Hydro project regardless of the challenges faced.

PM Sogavare expressed, “the cost of electricity in the Solomon Islands is one of the highest in the region. With the Tina Hydro project up and running, investors will be attracted.”

The Prime Minister also thank World Bank for standing beside the Solomon Islands over the years, recently in dealing with COVID 19 impacts and other challenges facing the country.

Major investment projects which Financing Agreements have been signed include – Second Solomon Island Road and Aviation Project, Second Pacific Regional Oceanscape Project and the Board approval of the Integrated Economic Development and Community Resilience Project

This is the Country Director’s first meeting with PM Sogavare since his appointment in 2021.