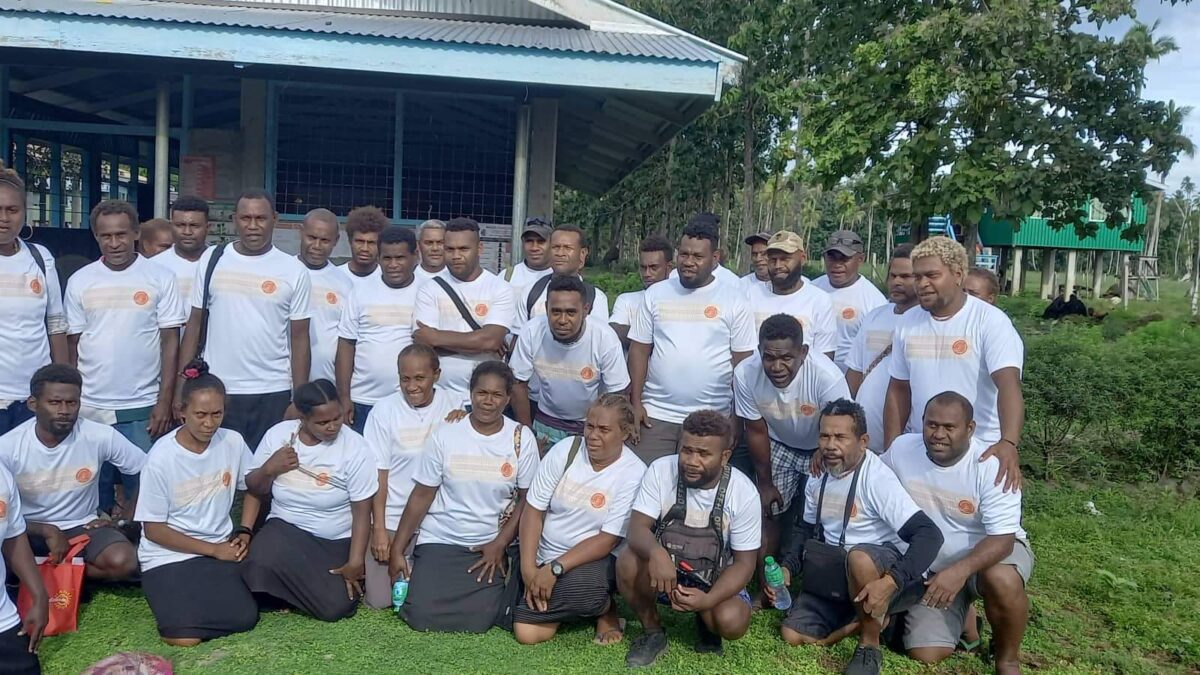 West Kwaio Constituents and Ward 18 in East Kwaio goes to the polls.

Tomorrow (Today) is polling day for all three by-elections in Malaita.  Voters from Ward 18 in East Kwaio and Ward 28 in West Kwaio along with West Kwaio National By-Elections are going to the poll to vote their representatives to the provincial assembly and the national government.

Election Manager for the West Kwaio By-Election and Returning Officer for ward 18 and Ward 28 provincial assembly elections Mr. David Filia Tuita, urged voters from these electoral wards to take on the opportunity and exercise their right to participate in the polling.

Mr. Tuita remind voters that voting starts at 7am to 5pm in the evening. Trained Election Officials will be deployed in time to respective polling stations before the opening of polls to receive voters.

“Voting procedures at the polling station remains the same as in previous election. A voter has to turn up at their designated and correct polling station where his/her name appears before he or she can allow to cast a vote”, Mr. Tuita said.

“This means even if you are a registered voter; you can only vote at the polling station that your name appear so it is important that voters checked their polling stations from our notices that are posted in the constituencies to ascertain where they are allotted”, Mr. Tuita explained.

“He explained that, there was no new registration update done in West Kwaio to capture new eligible voters therefore eligible young people who have turned 18th over the past three and half years since the last registration update in 2018 will not still votes as their names are yet included in the voter list”

If a disable voter entrusted you to assist as witnesses to their choice of candidate during voting, do please provide that assistance by accompanying the voter to the polling station and witnessing his or her choice of vote, Mr. Tuita urged.

He reiterates that, it is important that, community members, take the responsibility to ensure, our elderly, less confident and those who have problem with reading and those with other form of disabilities to exercise their right to vote.

A special reminder to ward 28 voters in West Kwaio Constituency. You will be casting to vote. One for your provincial member and another for your national Member of parliament.

The polling process is same for casting a singer vote; however, you will be given two ballot paper instead of one.

A face-to-face awareness program has successfully toured the communities in ward 28 explaining this simultaneous election including and single allot voting in ward 27 and 2 and we are confident that voters are well aware on what to do on the polling day.

The Electoral Commission acknowledges the immense support rendered by communities towards the conducting of these by-elections.