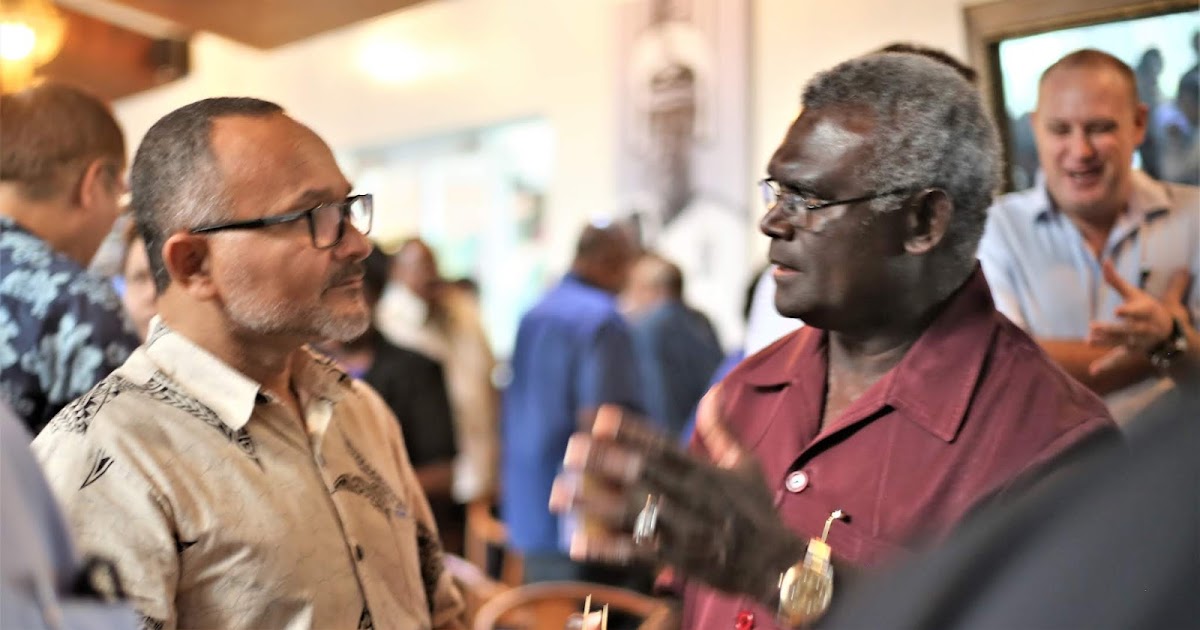 Accusations by Opposition Leader Mathew Wale claiming the Prime Minister intends to extend the life of Parliament for five years were baseless and grossly misleading.

Accusations by Opposition Leader Mathew Wale claiming the Prime Minister intends to extend the life of Parliament for five years were baseless and grossly misleading.

The public knows that it is Parliament that has the power to extend the term of Parliament, NOT the Prime Minister. For Hon. Wale to say otherwise and put this on the Prime Minister is an insult to the intellectual capacity of our public. Our public deserves more from the Leader of Opposition, not calculated misrepresentation of facts and law to mislead the public with the aim of causing instability and public confusion. This is unbecoming, immoral and unethical of someone who has always aspire to be a Prime Minister.

The Democratic Coalition Government for Advancement stated in a statement that there is ongoing consultation by the government at present on this issue to solicit learned views of the public on the issue whether to extend the life of parliament or not. The views from the public consultation will be collated for government to take account of and to make a decision on after the consultations.

The Government statement said, misinformation on the extension of the life of the current parliament is not only misleading on the part of the Opposition Leader but demonstrates his ignorance on important national events that has implications on the upcoming election.

The Government reminded national leaders to take the responsibility not to stir emotions and spread unfounded and baseless information similar to the latest outburst by the Opposition Leader.

The statement explained that as both the Pacific Games 2023 and the National General Elections will occur on the same time, government has the option to bring to parliament the premature dissolution of the parliament prior to the games or extend it for a few months after the games.

“These options are being considered by the government and until a firm decision is made the status quo remains.

National leaders such as the Opposition Leader know these processes and are reminded not to share half-cooked information.

The Government added that as opposed to the Leader of Opposition’s ‘Deceptive Scheme’ article accusing the government of trying to unnecessarily hold on to powers, the opposite is actually true.

In all seriousness, the government in its 2022 budget is committing funds to fast track the necessary electoral reforms.

Major activities for next year’s budget include voter registration update for Western and Choiseul provinces. This will be followed by Provincial elections for both Provinces.

The National biometric voter registration update is a massive load the government is assisting the Solomon Islands Electoral Office complete ahead of the coming National General Elections.

The Statement said, preparations for the upcoming National General Election, largely in terms of procurement is a priority for the government that will also be reflected in its 2022 budget.

The Government is supporting SIEC to establish the mechanism of the automatic voter registration and begin the actual registration as soon as possible, a process already hindered by the restrictions and constraints of COVID19 for a year.