Two male inmates from Tetere Correctional Centre are enrolled in Certificate Agriculture and Agriculture Business courses from Don Bosco, commenced on the 13 July 2021 for the period of three years. 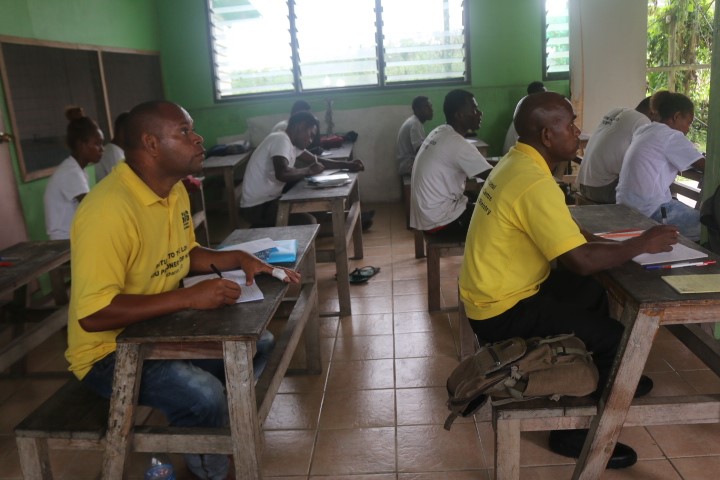 Two inmates undergone Certificate in Agriculture and Agriculture Business at Don Bosco – Front: Derol Havimana and at the back: Philip Hina Bonnie

Commissioner CSSI Gabriel Manelusi says, a new program initiated by CSSI and Don Bosco College administration that allow prison inmates to take courses to prepare for life after incarceration. This is on trial purpose and my Executive will observe how it progress.

“Offering inmates the skills and training they need to find productive lives after prison. By bringing education to those who are currently in the prison system, the hope is that once they leave the system, they will never return” Manelusi added

The program offers inmates the chance to cultivate marketable skills that will help them with their employment efforts after their release. The hope is that programs like this will reduce the rate of recidivism, and as a result, save a significant amount of taxpayer dollars in the future.

Commissioner re-enforced for purpose of educational awareness to general public. That in 2007/2008 our National Parliament passed the Correctional Service Act and Regulations (2007/2008) and had change the name Prison Service to Correctional Service of Solomon Islands so my target is to continue give Correctional Education to inmates and officers.

Correctional education means education given to inmates to enable them leave correctional centres with more skills to be in the position to find meaningful and long-term employment. The correctional professionals operate on the principles that attitude, ideas and behaviour can be corrected and that educated humans are capable of progressing to higher thresholds of awareness and continuity to connect to Rehabilitation programs. 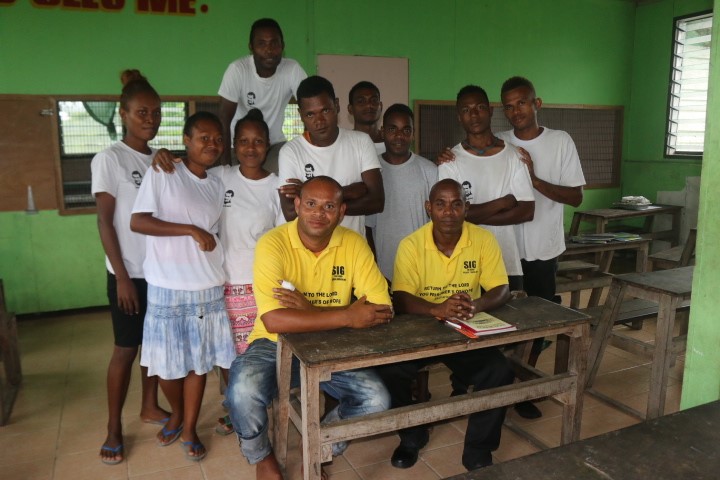 Commissioner Manelusi say that the Rehabilitation in correctional means for correctional inmates, to restore to a useful life through therapy, education, operation, or capacity. The assumption of rehabilitation is that people are not permanently criminal and that it is possible to restore a criminal as useful member of society, they are our country human resource assets to focus on Nation building and that we need to understand the Human Right and Manelusi says that “Human right” is a modern term but the principle that it invokes is as old as humanity.

It is that certain rights and freedoms are fundamental to human existence. They are inherent entitlements that come to every person as a consequence of being human, and are founded on respect for the dignity and worth of each person. They are not privileges, nor gifts given at the whim of a ruler or a Government. Nor can they be taken away by any arbitrary power. They cannot be denied, nor can they be forfeited because an individual has committed any offence or broken any law. Based on that my Executive re-focus on regeneration and reintegration approach with key partners, to prevent –Recidivism back to Correctional Centres. Manelusi said;