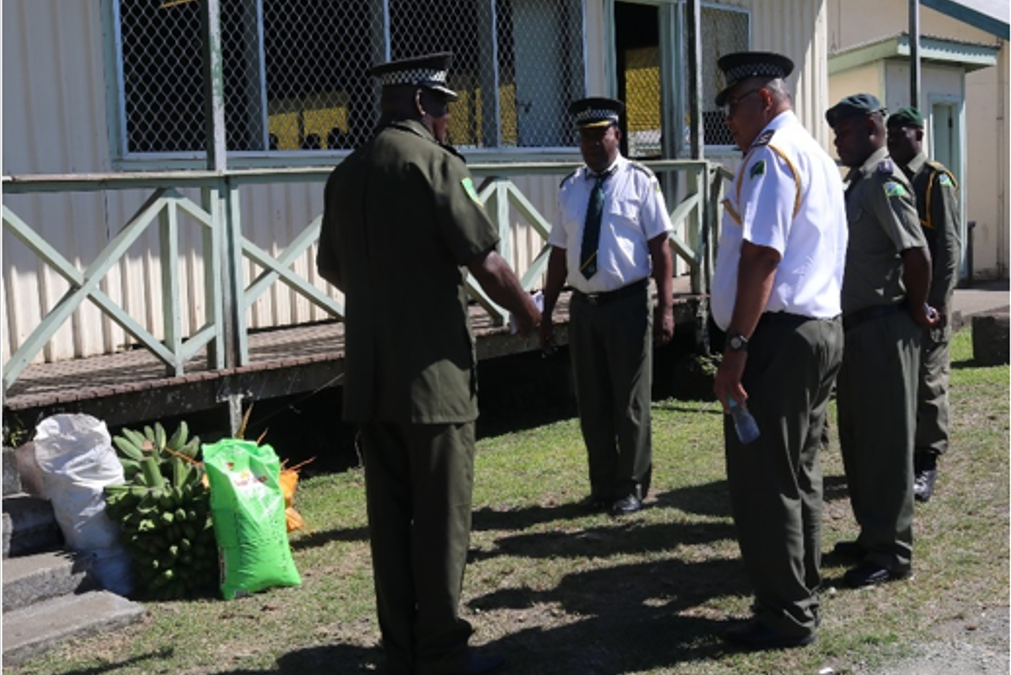 Commissioner Forau updated TCC Management and staff on the projection of the organization and also visited the farm site such as poultry and piggery to see for himself how the farm was operated by the TCC staff and inmates. During their discussion, he emphasized the importance of professionalism and maintain high level of discipline.

Forau encourage TCC Management and officers to work together as a team and put your differences aside and maintain good relationship to instill the required discipline.

He urged TCC inmates to continue maintain trust and relationship towards the Correctional officers and their families because they are on the exit door to return home.

On behalf of the delegation accompanying the Commissioner do thank Commandant TCC, Staff and inmates for their preparation to this official visit.

In due respect, TCC Commandant Steve Machaiah thanked the Commissioner and his Executive for the official visit and wish the Commissioner’s office a happy Christmas and prosperous new year 2023. 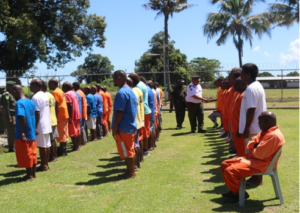 Commissioner Mactus Forau greet inmates during his visit at TCC on December 15. 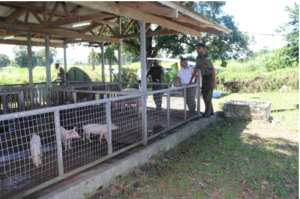