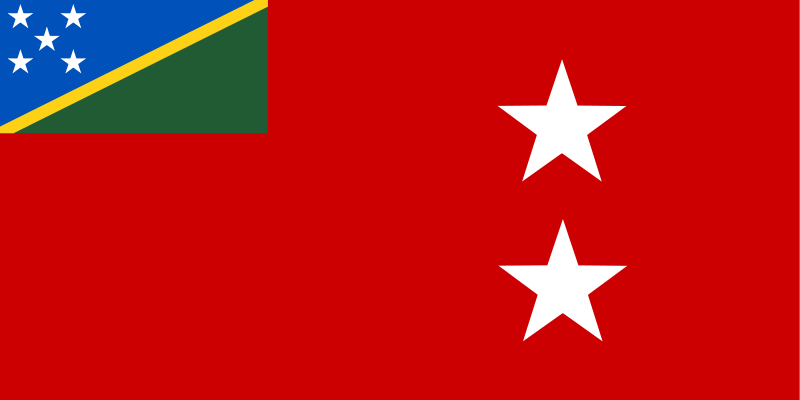 TEMOTU VOWS TO REMAIN A PROVINCE OF SOLOMON ISLANDS

The Premier of Temotu Province, Hon. Clay Forau has vowed that his Province will always remain part of the Solomon Islands as one nation.

He said the position of the people of Temotu Province in regards to a united Solomon Islands was clearly depicted on their Provincial Flag, which was flown during the celebration.

The Premier said the design of the National Flag embedded to the Provincial Flag symbolized Unity amongst the Province and Country as a whole. 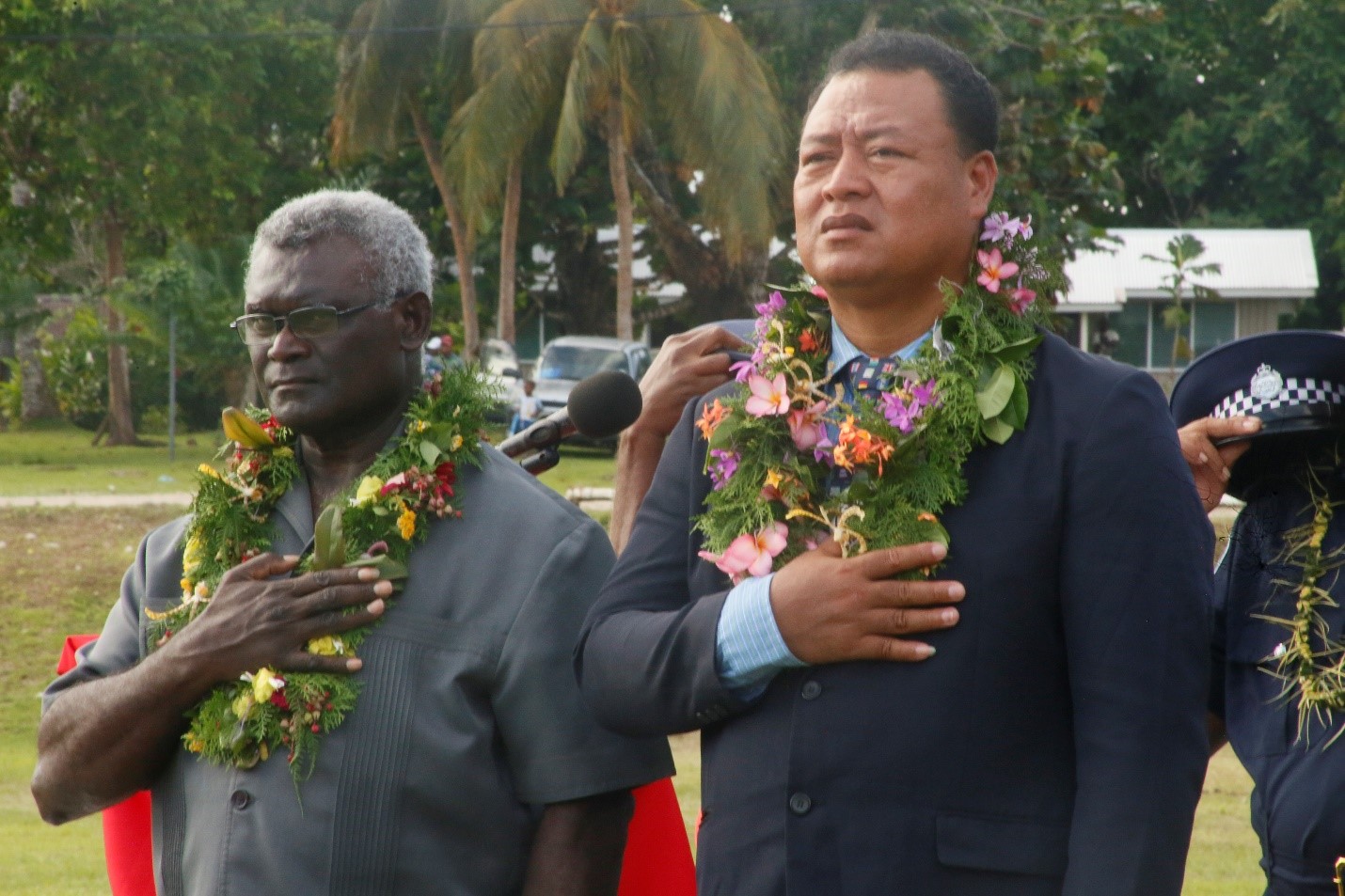 “With 17 Wards, this flag is a symbol of our unity, not only as a Province but as member, as a province, as an agent and as a stake holder in the development of Solomon Islands”.

“We will never be a separate nation according to the flag. We will always be part of Solomon Islands,” he said.

Premier Forau also reminded fellow Temotuans that the flag points to Unity to remain part of Solomon Islands as long as the flag remains.

Meanwhile in his address a Guest of Honour during the celebrations, Prime Minister Sogavare highly acknowledged the assurance made by Premier Forau.

Prime Minister Sogavare also assured the Premier, Temotu Provincial Government and the people of Temotu Province of the National Government’s support and commitment towards the development aspirations of their province and all Provinces in the country.