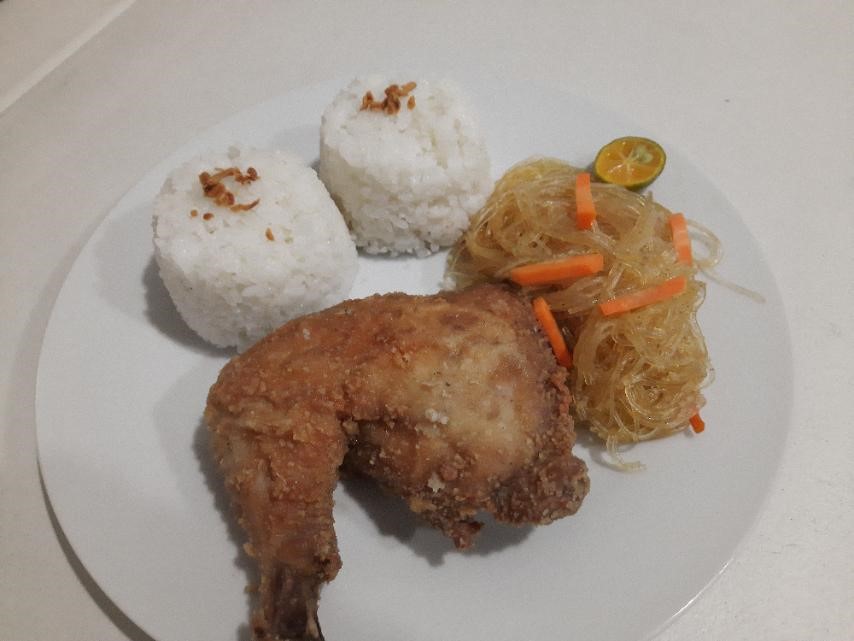 Images obtained by Government showing meals provided at the hotel

STUDENTS URGED TO TELL THE TRUTH ON HOTEL MEALS

The National Government is urging students in the Philippines to be honest and truthful to the public as deceiving others will do no one any good.

The Government clarified this matter following media reports saying students are not fed well in the hotels they are assigned to as quarantine centers in Manila.

Both the Mainstream and Social Media were publishing images of pig bones served with rice and a slice of ball cabbage and claimed that is how they were fed in the hotels.

In a statement today, the Government said the meals provided to our students are no different to the meals served for any guests in the hotel.

The hotel has standards to uphold and abide by to ensure the services it provides are of high standard and the published images cast doubts to any truth.

The students are served three meals three times a day on breakfast, lunch and dinner.

This week, the Government is able to verify with the hotels that the food displayed in public are not what they are offering to our students.

The Government has further obtained photo shots as evidence and proof of the quality of food provided in the hotels.

The Government is now dispelling the photo of the pig bones as a mere smearing campaign targeted against the government and urged the students to act as scholars and good ambassadors of the country.

Earlier this week, the Secretary to Prime Minister (SPM) Jimmy Rodgers revealed that government is footing the meals at 120 pesos per meal.

Mr. Rodgers further added that now 900 meals were served for our students per day and if that is multiplied with the number of days the students are in the hotels plus 307 of them- one will get the figure as to how much government is spending for the students’ meals to this date.

The SPM also maintained that students must appreciate government’s effort to keep them as their stay is expensive and government has to sacrifice certain sectors of government in order to fund them.