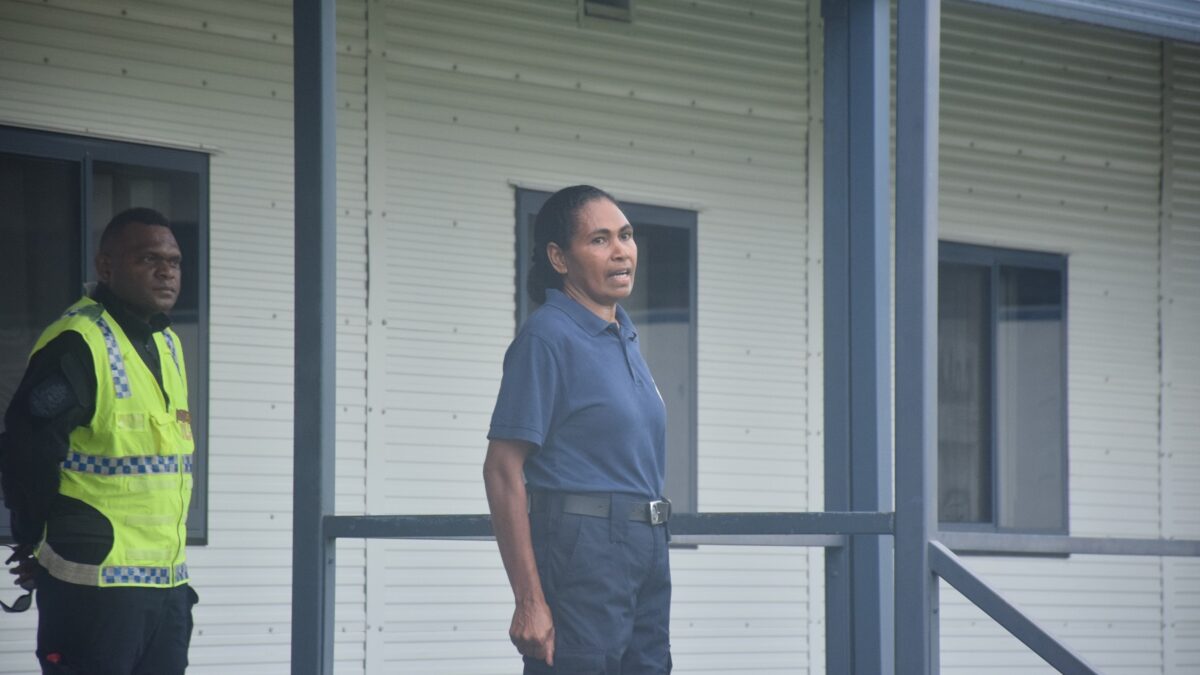 AC Evelyn Thugea talk to the officers after the route march at Rove parade ground.

Assistant Commissioner (AC) National Operation of the Royal Solomon Island Police Force (RSIPF) encouraged officers under her portfolio to stay ‘fit, healthy and active’ during a route march that was conducted this morning on 2 July 2022.

Assistant Commissioner National Operations Evelyn Thugea says, “the aim of conducting the route march is to bring all officers under the National Operations Portfolio and supporting elements together.  This is part of team building and togetherness and we want to ensure that RSIPF officers are healthy, fit and able to tackle any situation to maintain law and order, peace and security in the society and ready to participate in upcoming major events.”

It is good to see officers turn up in good numbers and to be on the road this morning. We must maintain the level of fitness and professionalism required of a Police Officer, says AC Thugea.

This is the first route march conducted after the State of Public Emergency (SoPE) was lifted recently and the reopening of borders on 1 July 2022.

AC Thugea adds, “The route march will be conducted on a monthly basis to keep officers physically, mentally and spiritually prepared to deal with mandated tasks.”

The route march started at the Marine School, Ranandi in East Honiara to Rove Police Headquarters in West Honiara early this morning. 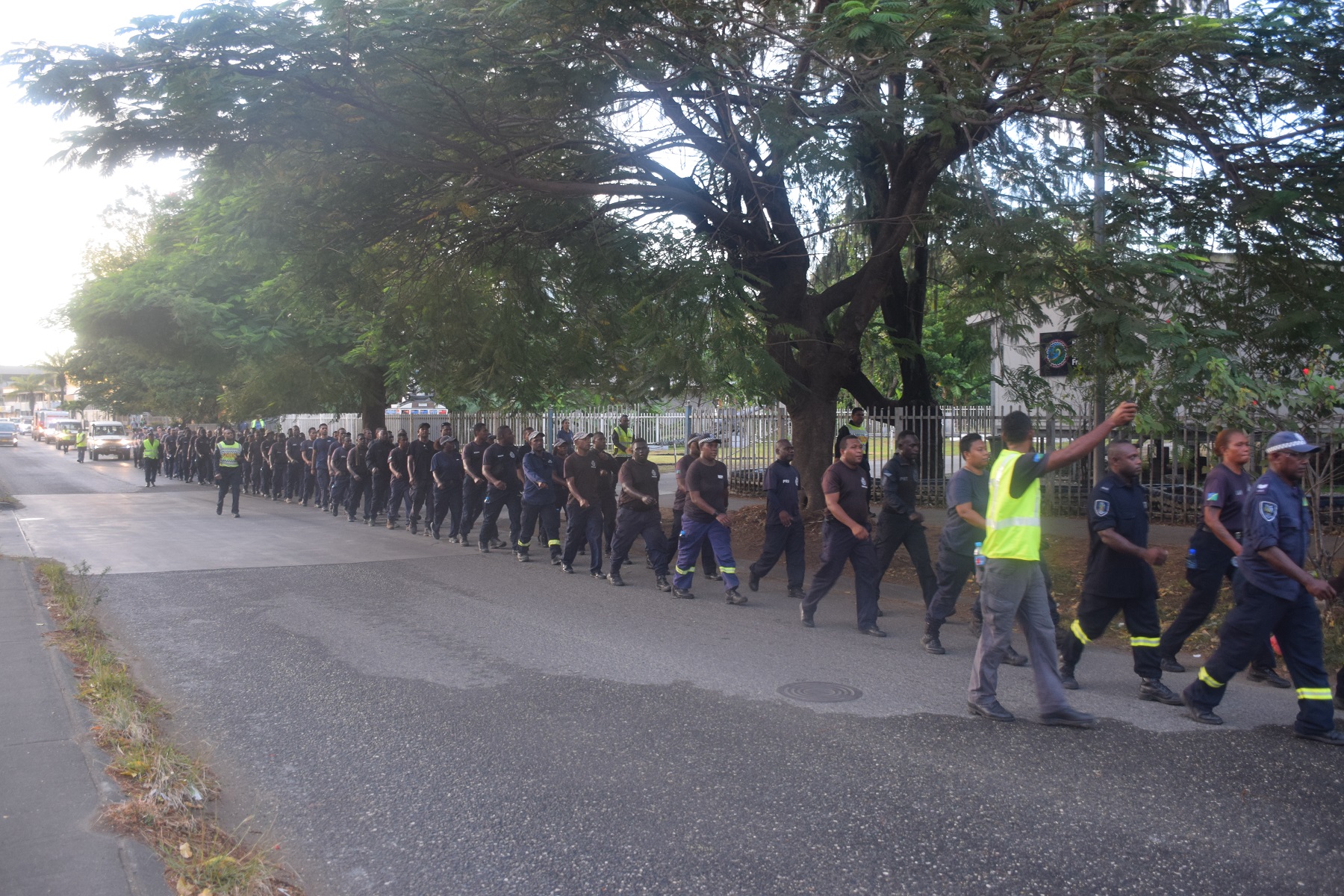 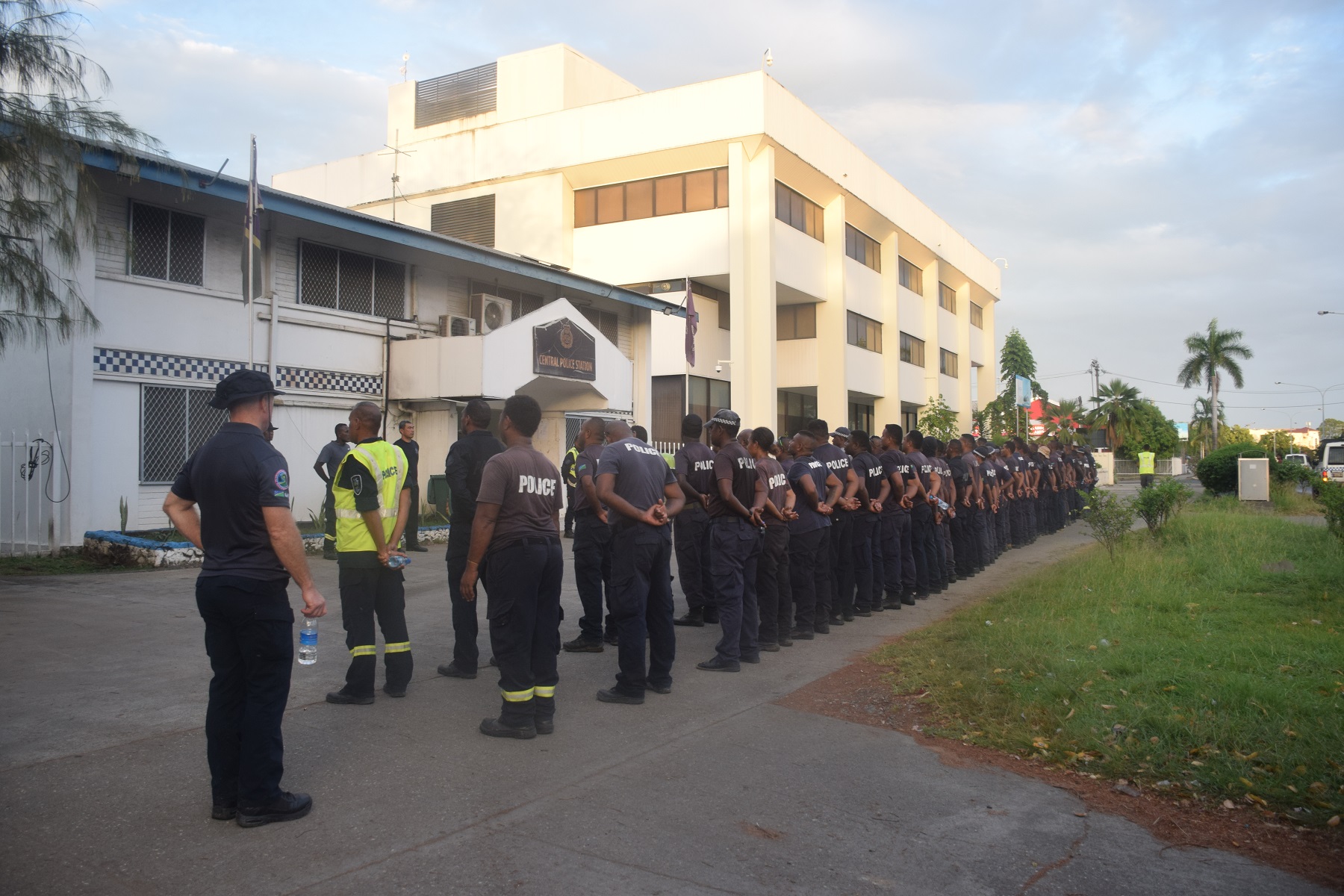 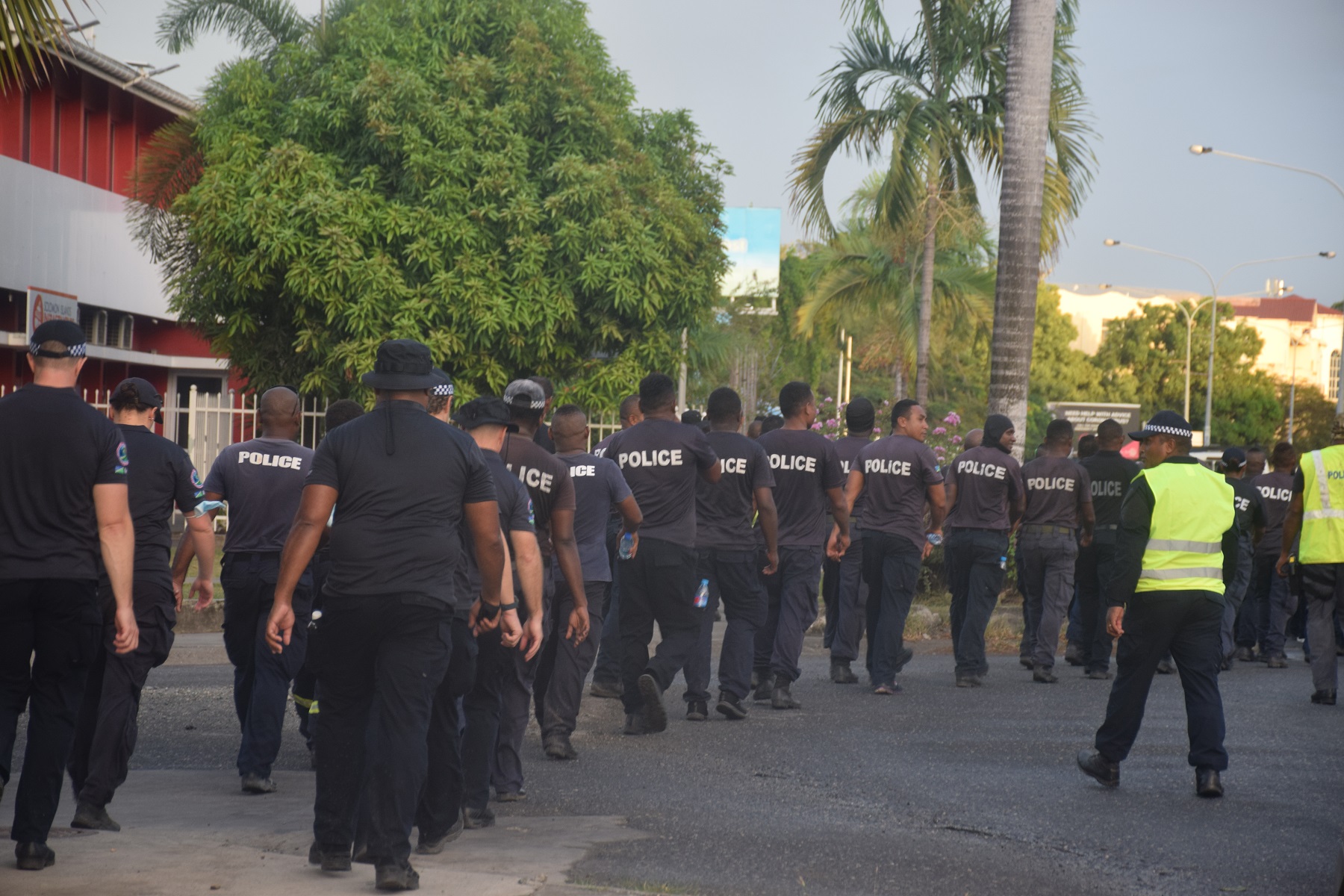 Officers reach front of the Telekom office during the route march