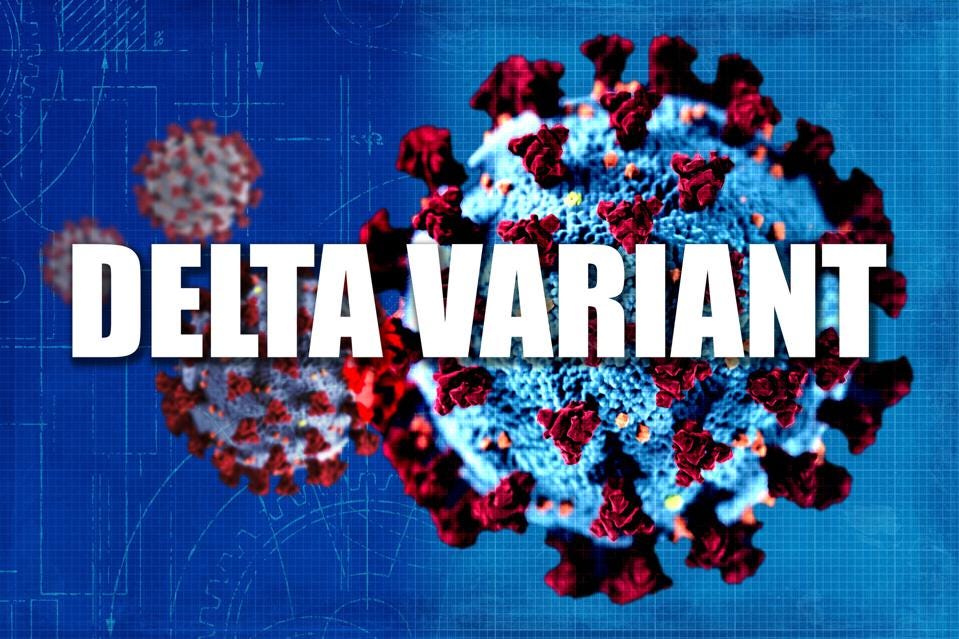 The rapid spread of covid 19 in Honiara city and some Provinces is beyond the testing capability of health authorities, which, contributed to under reporting of actual case figures since the outbreak began last month.

Nevertheless, with the current testing capability, estimated figures at least provide a baseline, which, aided authorities to estimate the extent of the spread and how best to allocate resources to respond to the situation in the country.

Health and Medical Services Minister, Dr. Culwick Togamana said on Monday that the speed at which the virus spreads is beyond our testing capabilities, meaning we are under reporting the actual number of cases, which, may be much higher.

In the 24 hour period from 12pm Monday to 12pm Tuesday this week, an additional 87 new cases were reported. These new positive cases increased the country total to 4,910 cases. Out of the 87 cases, 63 were new cases reported in for Honiara city, while 24 cases were detected in some provinces a few days earlier.

In Malaita Province, an additional 23 cases were detected during the same period bringing the total case count to 523. Malaita’s cumulative total recoveries stand at 83.

In Guadalcanal, an additional 2 new cases had been detected and are admitted to the Good Samaritan Hospital. This brings the official total case count for the Province to 145 during the same period.

In the Western Province, no report was received. Updates for the Province will be provided when reports are available.

The Choiseul Province 7 new positive cases were recorded during the same period. The two new cases were detected from personnel of Landing Craft Forsen, a marine vessel and 5 positives were from Taro Township. The cumulative total of COVID-19 cases for Choiseul Province now stands at 94.

In Isabel Province, an additional 5 new cases were detected. These are not from swabs collected during the same period but results from samples collected over the weekend and results had only been made available and registered on Tuesday. The total COVID-19 active cases in Isabel province is 41 as of Tuesday.

Makira Province still had not reported any new cases as of Tuesday, as the total cases reported remains at 2 with all 2 having returned to negative status last week.