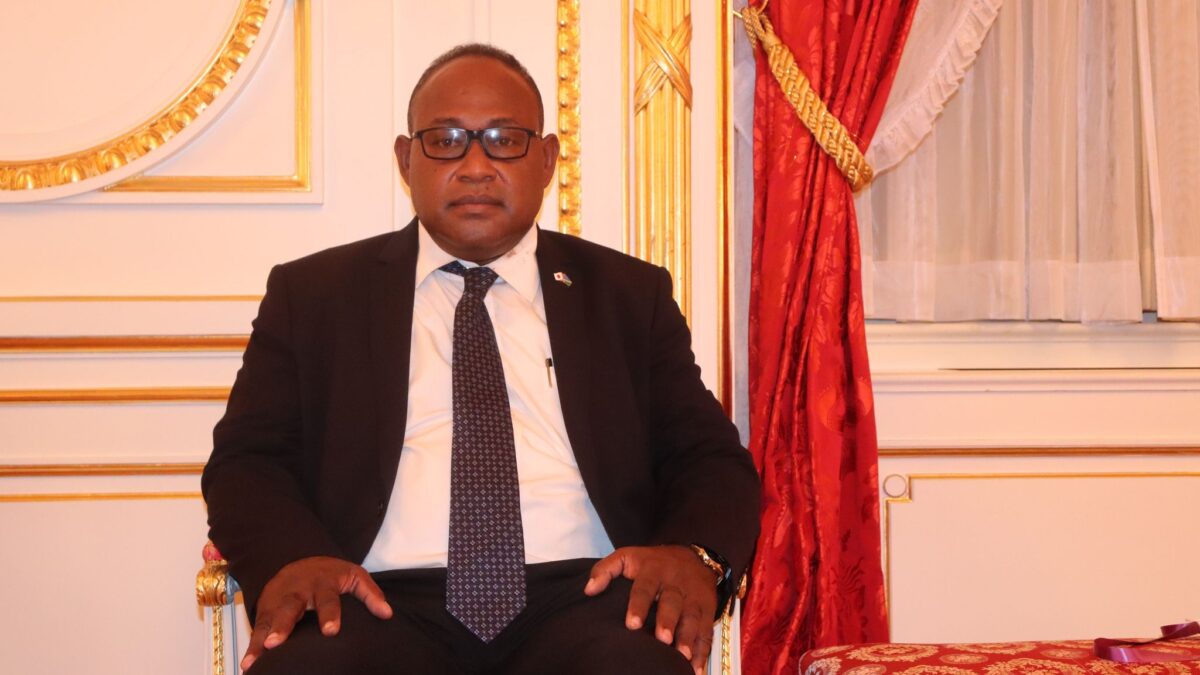 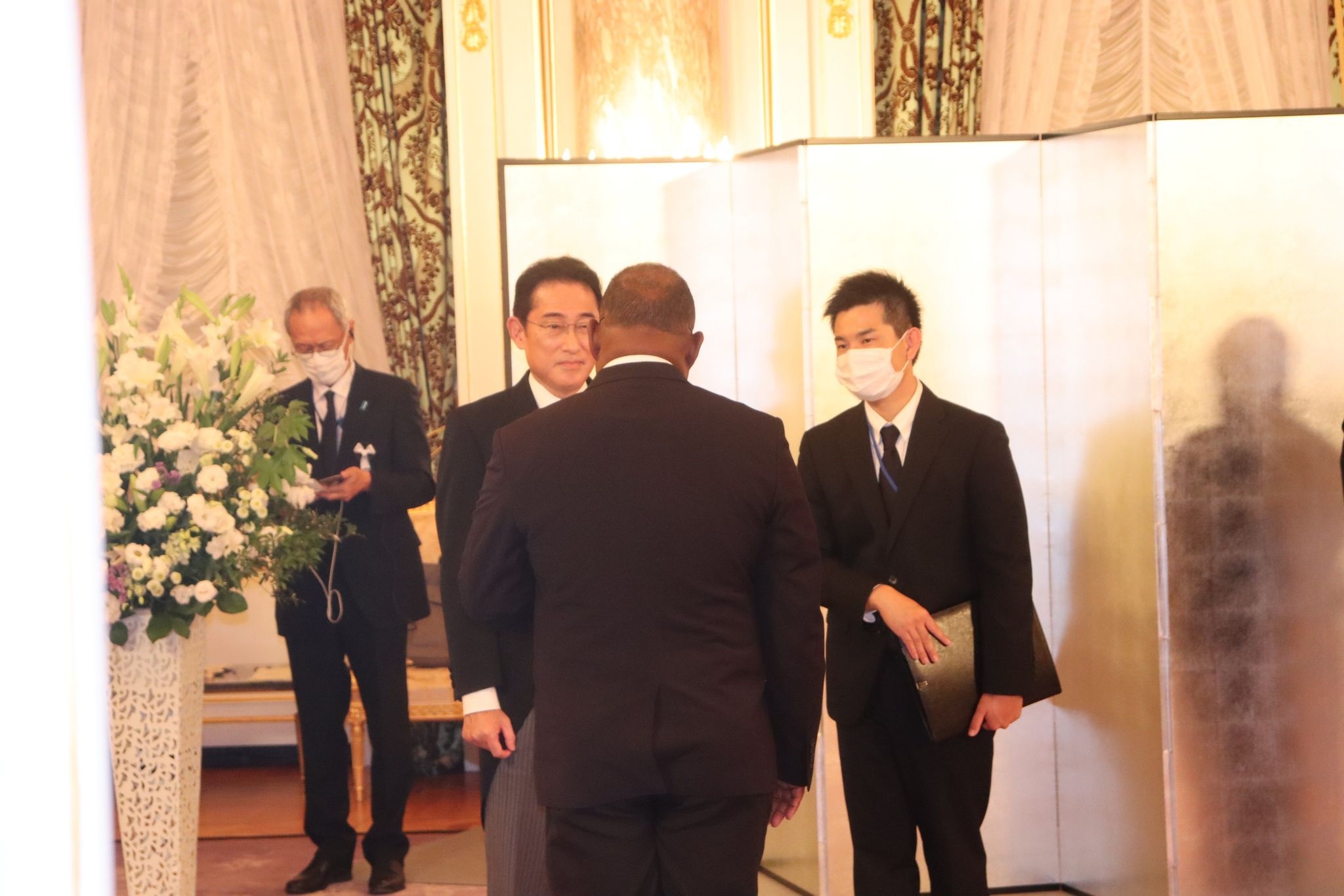 The Government sent Deputy Prime Minister Manasseh Maelanga to represent the country at the ceremony in Tokyo alongside more than 50 world leaders and foreign dignitaries at the event.

At a brief meeting with Hon. Maelanga on Tuesday, Prime Minister Kishida sincerely thanked the Government and People of Solomon Islands for the respect and sympathy conveyed to the government and people of Japan on the passing away of their former leader.

“Your presence at the state funeral is symbolic of the respect you have for us and a gesture of the strong bond of friendship that Japan and Solomon Islands continue to enjoy,” Prime Minister Kishida told Hon. Maelanga.

Maelanga said the friendship between Solomon Islands and Japan continues to grow to new levels and it is appropriate that Solomon Islands is represented at the ceremony to express its condolences to the family of late Abe and the Government and People of Japan at their loss.

Hon. Maelanga and his 3 member delegation left Tokyo on Thursday 29 September for Honiara via Brisbane.