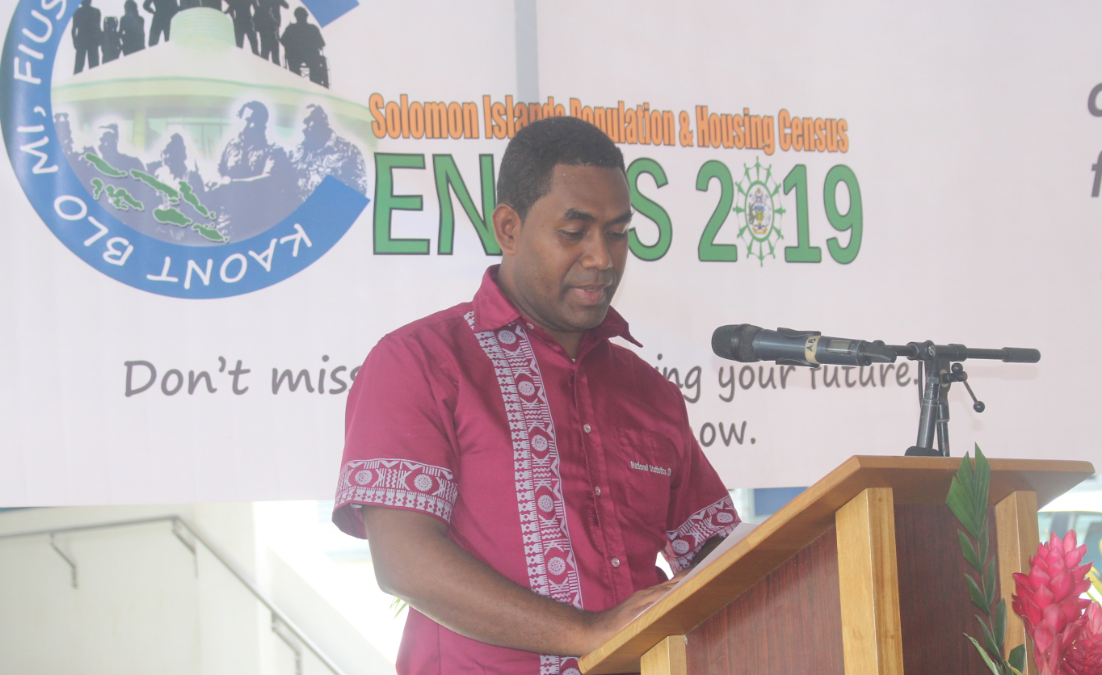 The urban population in Solomon Islands has increased with a higher annual growth rate of 5.3 per cent or an increase of 75, 750 people.

The provisional count based on the 2019 Census has revealed this.

The urban growth outpaces by close to three times the growth in rural areas.

Following on from the 2009 Census and for purposes of analysis, the distinction of urban areas includes Honiara, and all provincial administrative centres except Rennell-Bellona.

The proportion of the population residing in urban areas continues to increase since 1976, and from close to 20% in 2009 to 26% in 2019. Similarly, the reverse trend is observed in the progressive decline in rural population.

Close to 26% of the population live in areas that are defined as urban compared to 74% who reside in rural areas.

In 2019, Honiara, the capital and commercial hub of the country comprised of over two-thirds of all urban residents, excluding residents in the adjoining urban areas of Guadalcanal.

This and related statistics were released by the National Statistics Office today through the Census 1/2020 release report that was officially launched by the Minister for Finance and Treasury, Honourable Harry Kuma.