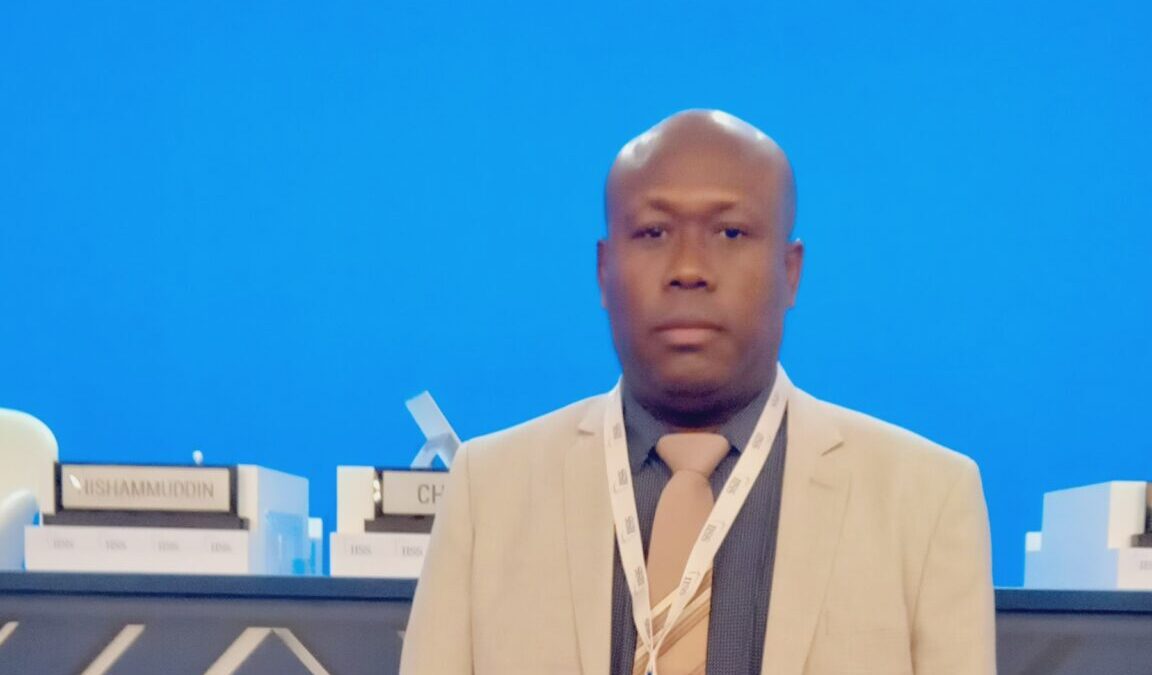 The Solomon Islands delegation to the 19th Shangri La Dialogue in Singapore last week was seeking adjustments and improvements to the existing Pacific Maritime Security Programme (PMSP) led by Australia.

Head of delegation and Minister for Police, National Security and Correctional Services, Hon. Anthony Veke in a post dialogue interview said the program so far demonstrated excellent leadership by Australia in coordinating maritime security operations in the pacific islands.

The programme promotes the security and stability of both Australia and the broader pacific islands region in maintaining maritime security including improving and safe guarding the region’s economic and social stability.

However there are gaps that need to be recognized and perhaps have specifically tailored adaptation programs to address.

Hon. Veke said the obvious gaps that are not specifically covered by the PMSP are climate change, economic security and operational challenges with climate change remaining a primary challenge to the PMSP.

“Climate change will be a major challenge due to the fact that there will be higher temperatures, increasing sea-level rise resulting in increasing extreme weather situations. All these will further place undue stress on population growth, environmental deterioration or degradation that ultimately will affect food security and a setback to economic developments,” Veke said.

Under the Pacific Islands Forum – BOE Declaration, the definition of security goes beyond the traditional meaning to also include non-traditional security threats like climate change.

According to Veke, climate change will lead to redistribution and relocation of fish stocks across the Pacific Ocean which will potentially increase illegal maritime activities like IUU fishing.

“Ultimately this poses serious security threats to the region since there will be increasing illegal maritime activities,” Veke said.

Climate change, according to Veke will also increase the vulnerability of pacific island countries to frequent natural disasters which continues to burden the PMSP for Humanitarian Assistance and Disaster Relief support (HARD).

Australia’s robust infrastructure commitments to develop Fiji’s Blackrock HADR is a clear manifestation of Australia’s commitment to the region.

“I believe all other small island states would want to see this commitment continues into the future and also further expanded and streamlined into other island countries,” Veke said.

Solomon Islands also noted that economic and day to day operational challenges in the PMSP is important to be considered taking into account the economic sustainability of the PMSP into the future.

“Hence it is important that a balanced investment into the various capabilities and capacities of pacific island countries be seriously looked at. Pacific countries must be able to sustainably meet their operational maritime security needs. A progressive plan of enabling the PMSP program to be operated at the national level, building sustainable internal capabilities and capacities could be a potential new direction to be considered,” Veke said.