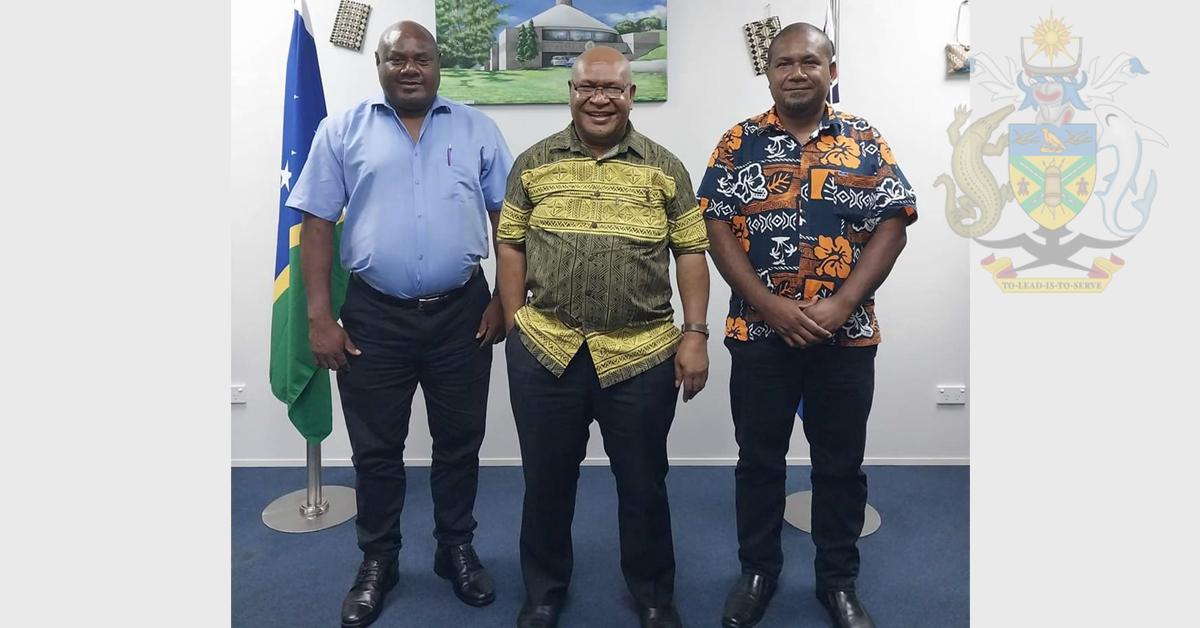 Acting Director of Immigration, Chris Akosawa said the High Commissioner have been delegated with powers and functions to facilitate passport processes for applicants, including passport renewals.

The Immigration Division will deploy two officers in coming weeks set up a passport enrolment equipment the enable the enrolment of Solomon Islands Nationals residing in Fiji whose passports expired during the COVID-19 border lockdown.

Arrangements are also in place to establish a bank account by the Ministry of Finance and Treasury in Honiara to receive payments from passport fees.

Other Overseas Missions that provide passport services including administration of passport fees include the Brisbane Consulate General, Australia, Port Moresby High Commission in PNG and The Solomon Islands Mission in Brussels in Belgium covering the European Union (EU).