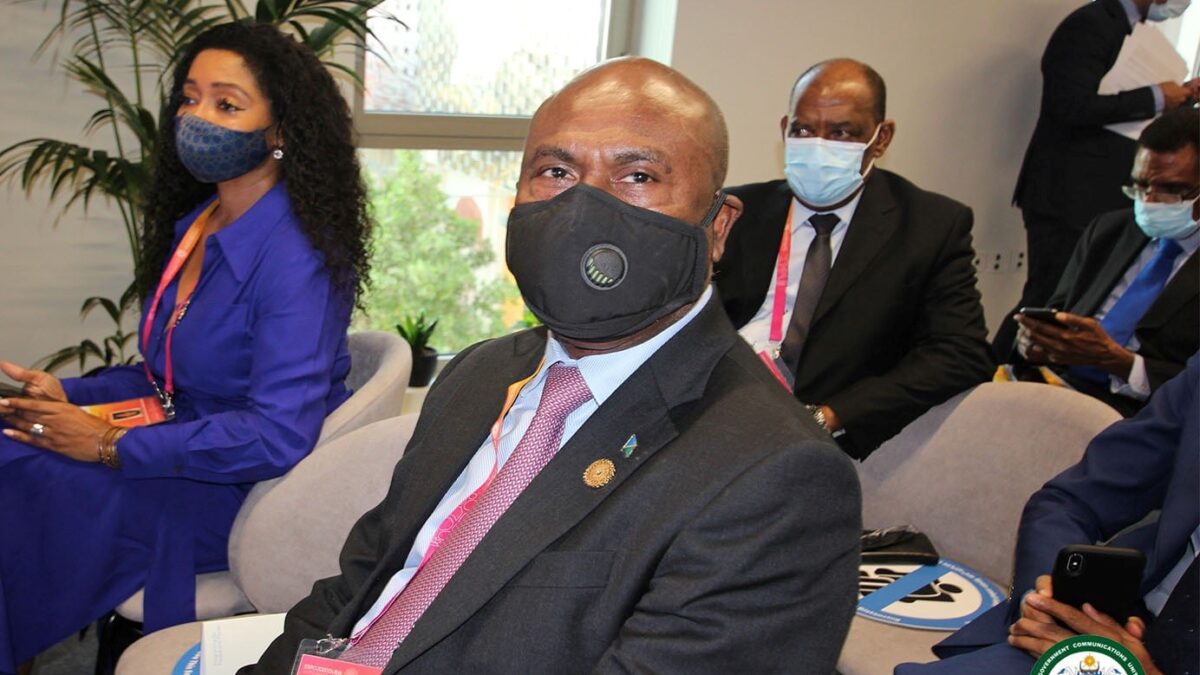 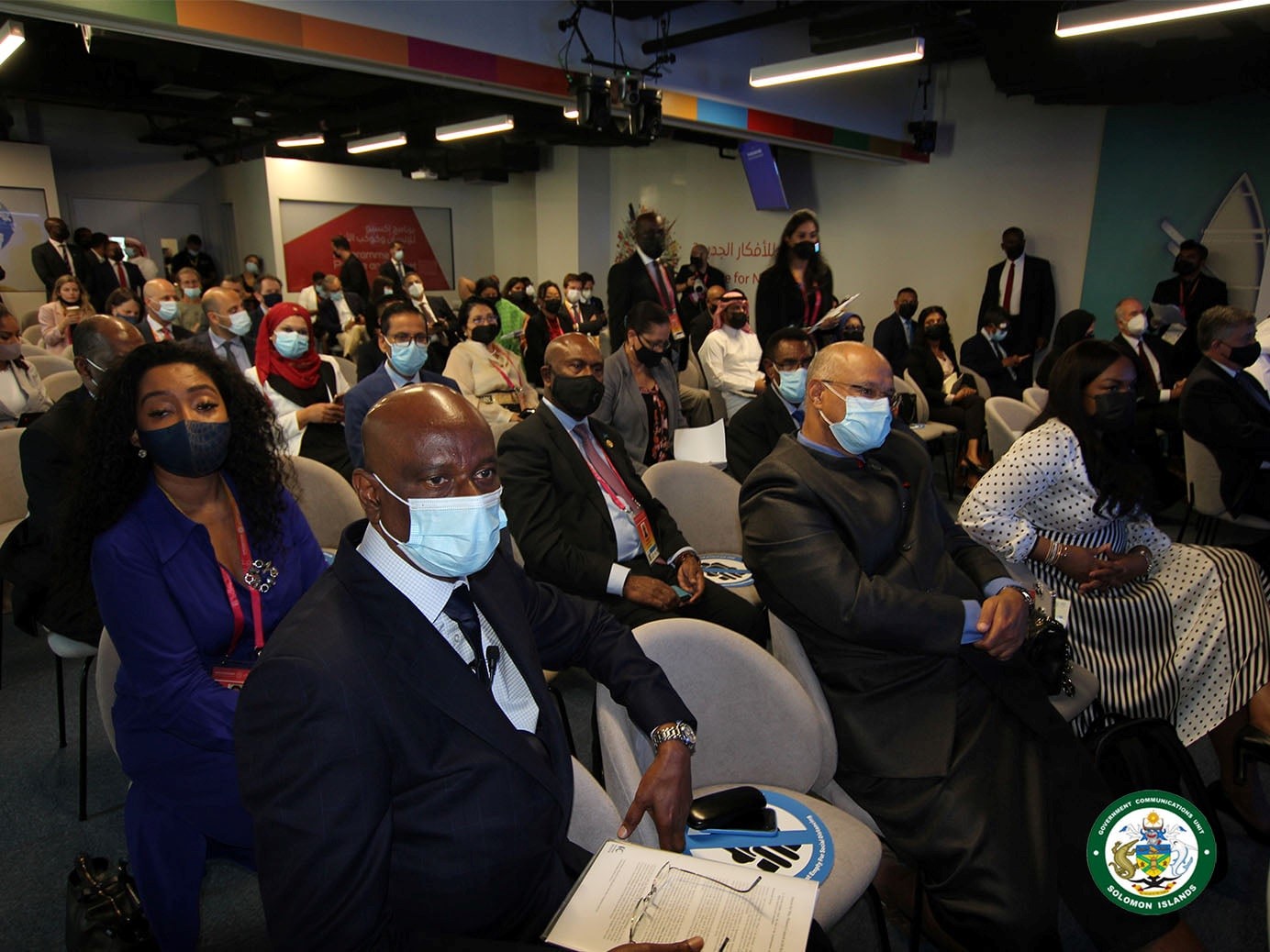 SIDS delegates at the climate meeting in Dubai

Solomon Islands this week has joined other Small Islands Developing States (SIDS) to celebrate firm climate commitments at the margins of the Dubai World Expo 2020 at a gathering held on Tuesday 5th October, 2021.

Solomon Islands Commissioner General to the Dubai Expo, Ambassador Moses Kouni Mose joined leaders from other SIDS at the event which was co-curated by the Abu Dhabi Fund for Development (ADFD), the International Renewable Energy Agency (IRENA) and Masdar, including the United Arab Emirates for the many initiatives that have supported clean energy transition in SIDS.

For the Solomon Islands, the government of UAE had successfully developed a photovoltaic solar plant that is now providing the country with 7% of its electricity needs. Working with the government of New Zealand, the one-megawatt solar plant, developed by Masdar, was built with a Dh183 million grant as part of the UAE-Pacific Partnership Fund, supported by the Abu Dhabi Fund for Development.

Currently, a large part of the Solomon Islands Government budget is used on the importation of fossil fuel while only 20 percent of the population is connected to the National Grid and therefore the dependence on Renewable Energy from Solar Farms to Mini Hydro’s and Hydro power is the only way to deal with Climate Change.

Ambassador Mose said that the Solomon Islands is increasing its overall efforts as a SIDS to help mitigate the growing impacts of Climate Change.

The United Arab Emirates has been approached to help support the Solomon Islands in the 2023 Pacific Games as part of its ‘Green Games Initiative’.

Small Island Developing States (SIDS) are among the most vulnerable countries to the effects of climate change and yet are often dependent on imported fossil fuels for their energy needs.

While renewable energy production is becoming more affordable and competitive each year and resources like wind, water and sunlight are abundant in SIDS, there are still many barriers that hamper the transition to clean energy, one of which is the lack of access to finance.

Simultaneously, it will facilitate pivotal conversations on cross-sector collaboration when it comes to the clean energy transition in SIDS, with a special focus on project financing and engagement between investors and implementers.

The SIDS Lighthouses Initiative (LHI) launched at the United Nations Climate Summit in 2014, aims to support SIDS in their energy transformation. As a framework for action, it addresses all elements of the energy transition, from policy and market frameworks to technology options and capacity building. The Initiative which is being coordinated by IRENA facilitates coordinate support from SIDS, primarily through partnerships with public, private, intergovernmental and non-governmental stakeholder organizations.