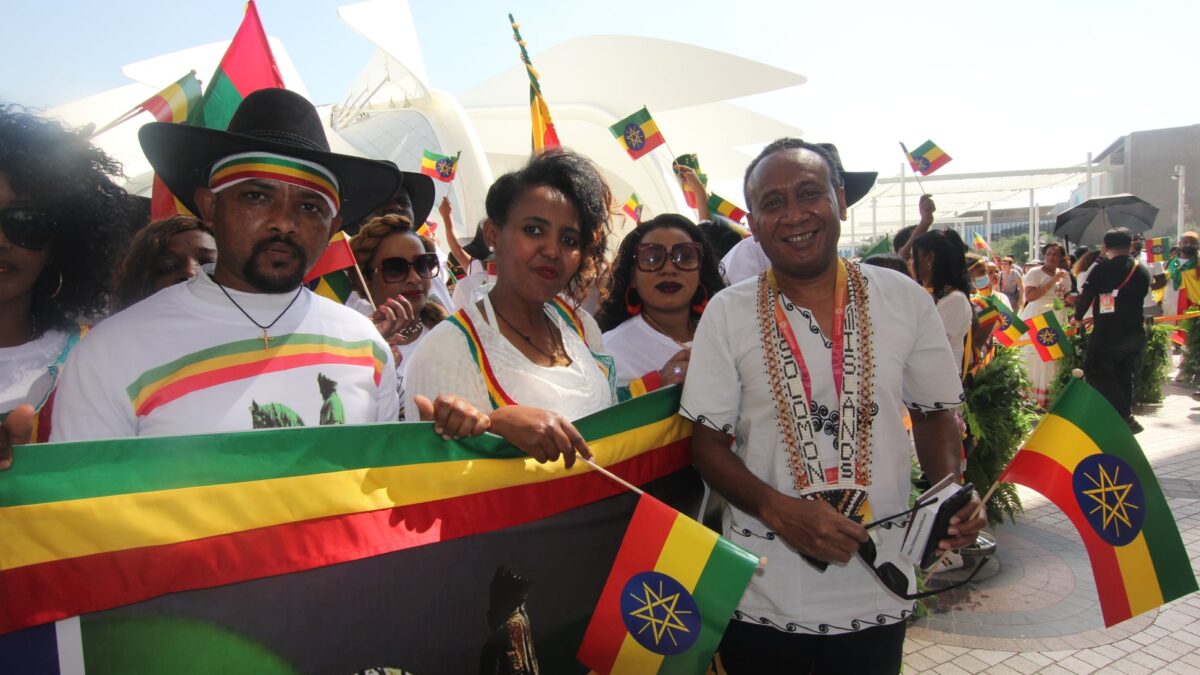 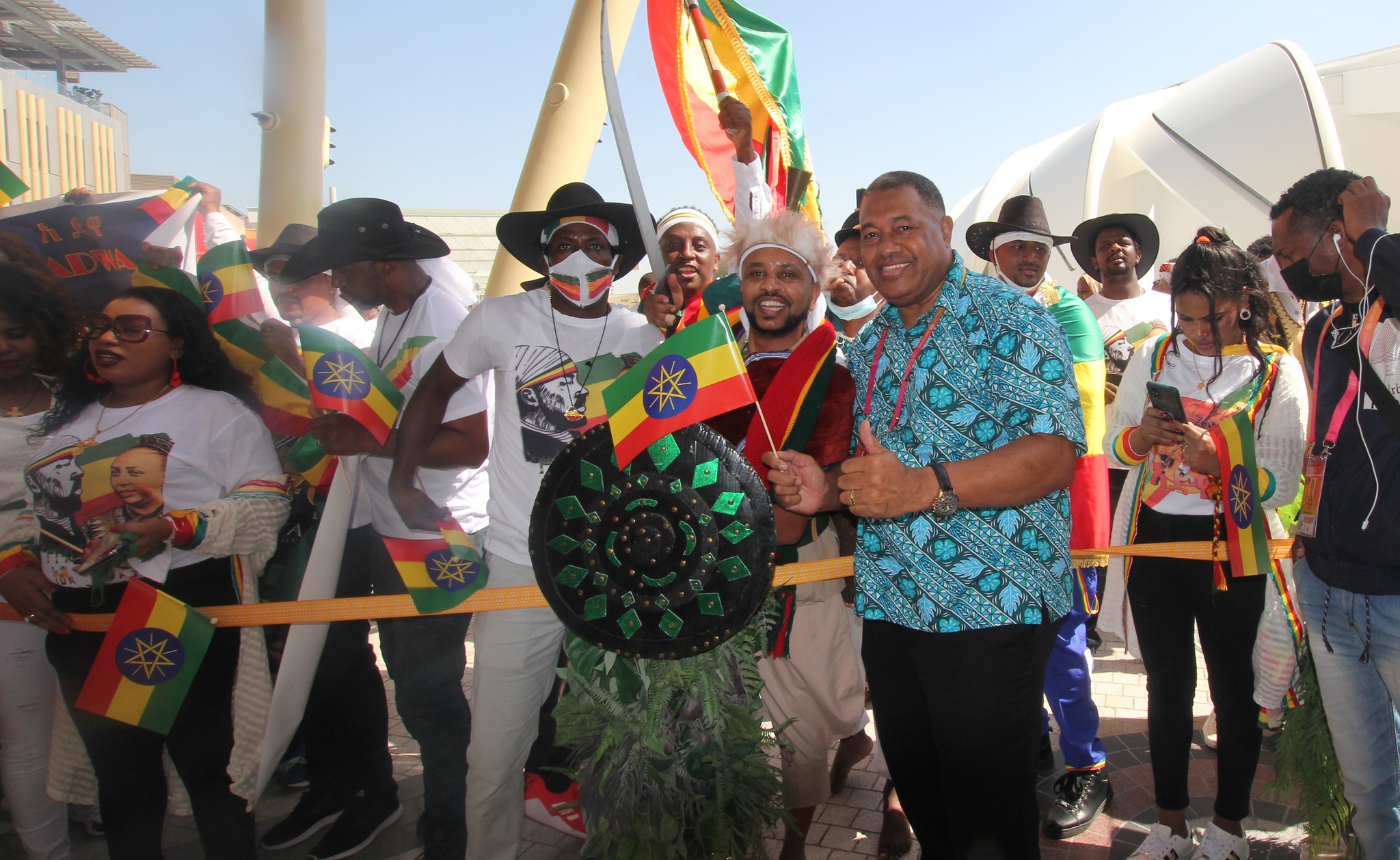 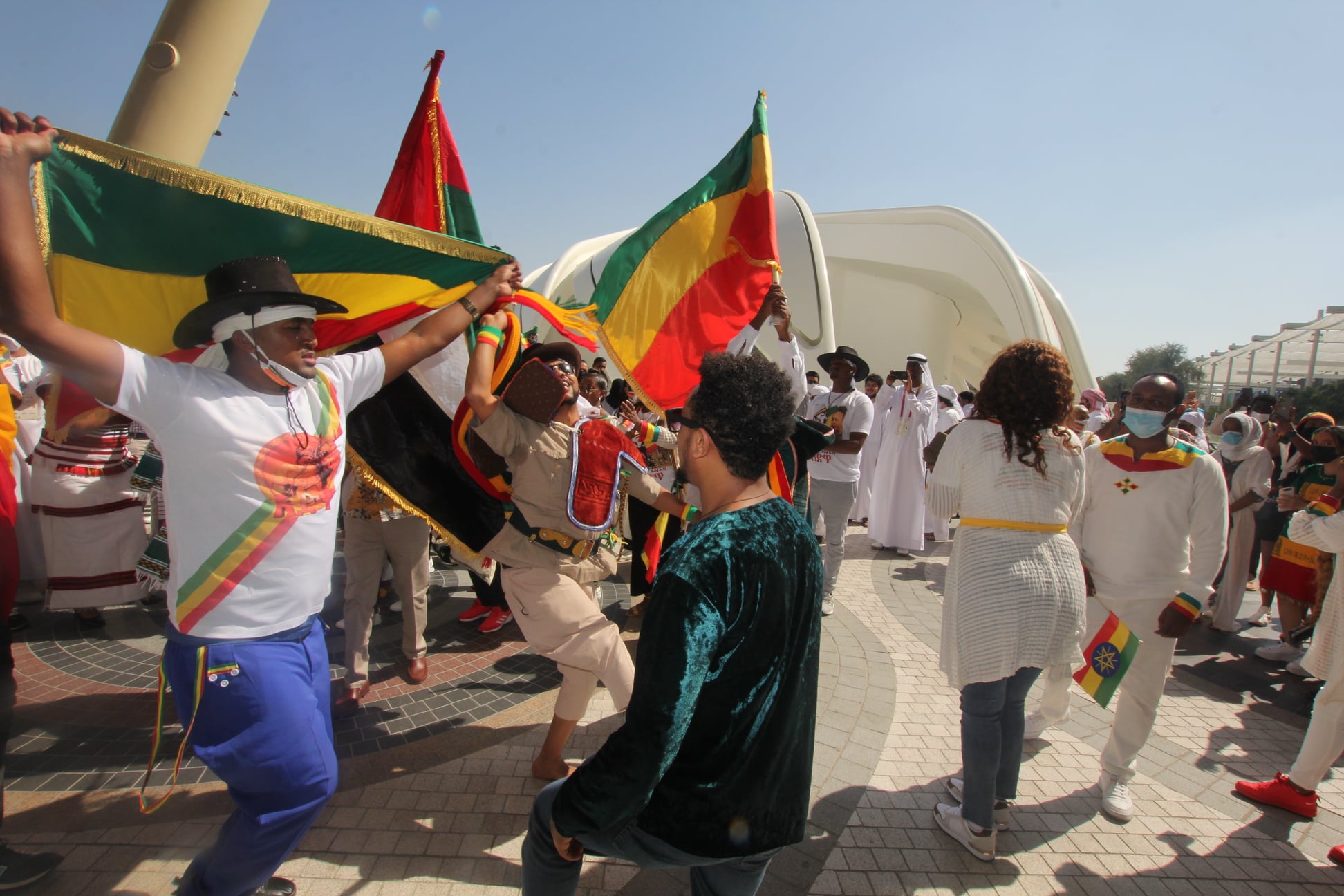 Team Solomons at the Dubai Expo 2020 continues to engage and made Solomon Islands known to the outside world at the biggest show on the planet.

For many centuries now, the story of King Solomon and the Queen of Sheba of Ethiopia, remains one of the most preserved chapters in Middle Eastern history with both accounts and their relationship having been recorded both in the Holy Bible and the Qurʾān.

The Queen of Sheba was renowned for her cleverness, intelligence, and wisdom, appearing in religious texts as a potential equal to Solomon, the 10th century BCE king of Israel, generally upheld as the wisest figure in Jewish history

In the biblical tale, the queen brings Solomon lavish gifts and praises after learning that King Solomon of Israel was a very wise man.

The story of Bilqīs, as the Queen of Sheba is known in Islamic tradition, appears in the Qurʾān, though she is not mentioned by name.

Queen of Sheba returned to her kingdom, where she bore Solomon a son, Menilek.

Menilek I was made king by his father, thus founding the royal Solomonic dynasty of Ethiopia, which ruled until the deposition of Haile Selassie I in 1974.

“I was privileged to accompany our Deputy Commissioner General Mr Dennis Marita and to be amongst our Ethiopian family and reflect and acknowledge this special relationship between our King Solomon, who reigned in an era of unprecedented prosperity due to his wisdom, a quality bestowed upon him by Thy Heavenly Creator,” said Abariga.

Again such reflections resonates well with the Theme of Expo 2020 of; “Connecting Minds & Creating the Future”.

The day’s program concluded with a thrilling contemporary performance by Cultural groups.