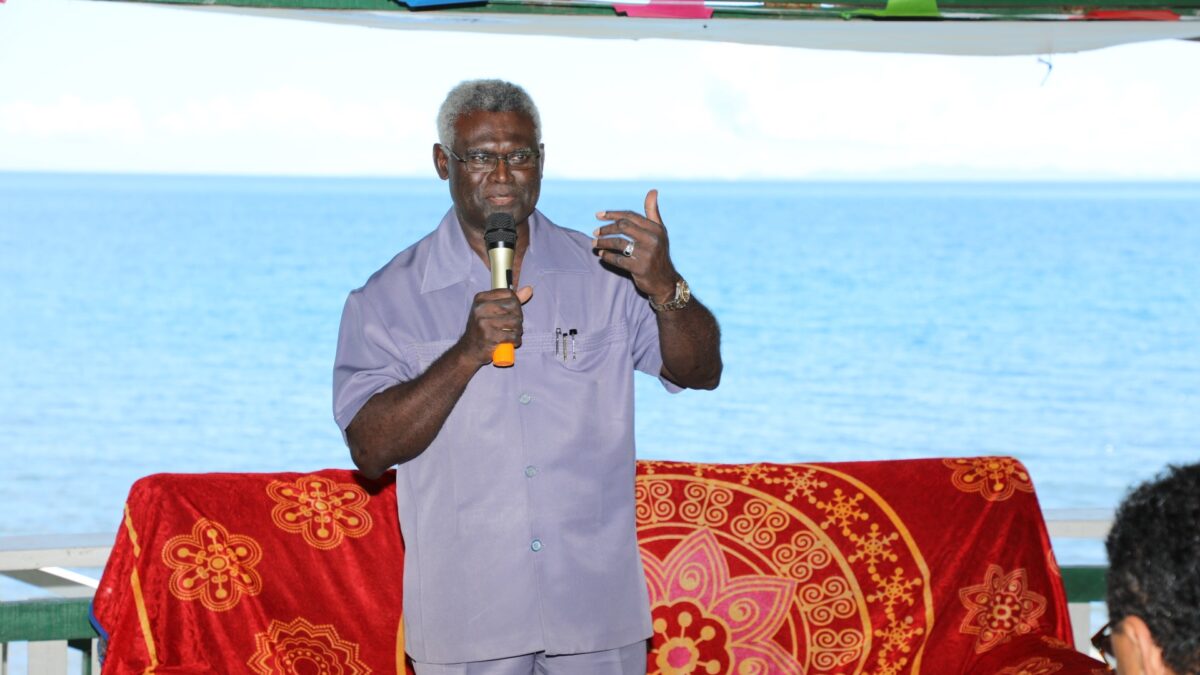 Prime Minister Manasseh Sogavare has praised the initiative by a rural Farmers’ Association established in Northwest Guadalcanal to develop their resources for economic self-reliance.

Sogavare led a delegation of cabinet ministers, backbenchers and senior officials upon invitation from the Northwest Guadalcanal Development Association (NWGDA) to visit their establishments and to listen to their initiatives.

Prime Minister Sogavare described the Association as a classic example of a great initiative that engages people in agricultural activities that contribute to positive economic development and financial self-reliance. 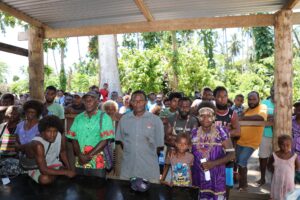 The site visit was useful for government leaders to engage at the rural level and to see first-hand what is happening on the ground that will help in focusing government policies in the right direction.

Sogavare highlighted the need for eighty percent of the rural population to take part in economic development activities.

Prime Minister Sogavare congratulated the executive and members of the NWGDA for setting a benchmark for others to follow.

The NWGDA was established this year when the Government announced its Economic Stimulus Package initiative as a way to properly organise local farmers who are willing to enhance their economic activities.