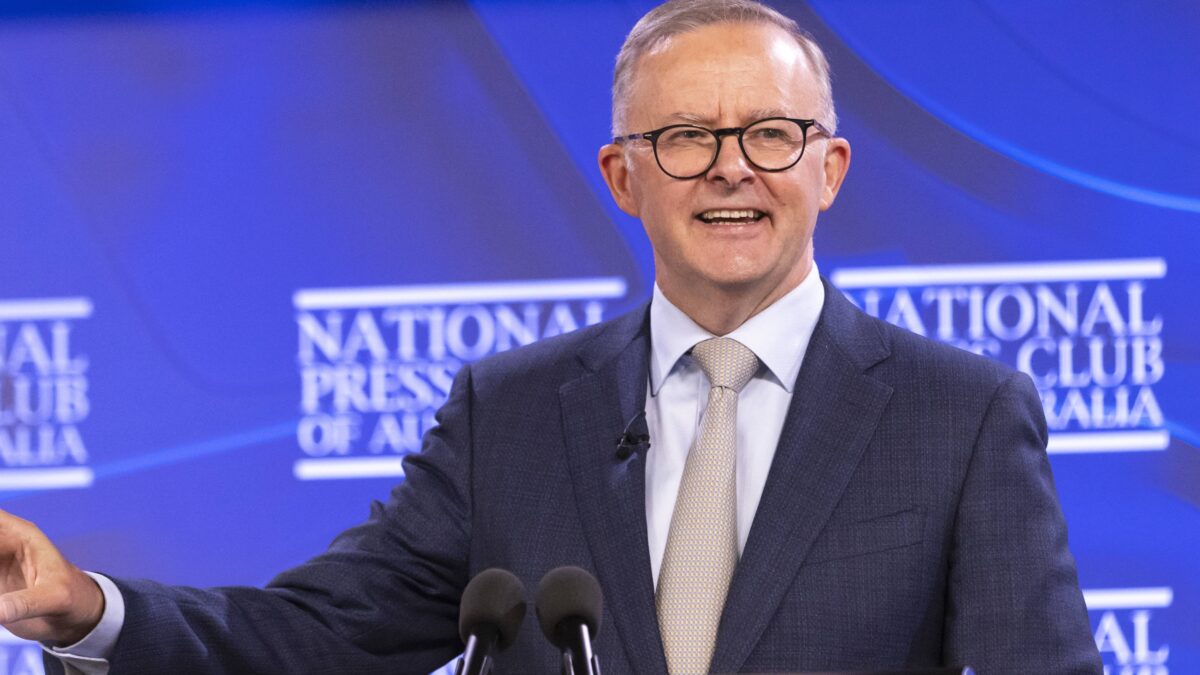 In a statement on Sunday, Sogavare said Albanese’s election victory signifies that the people of Australia embraced Mr. Albanese’s vision, policy frameworks and the direction he espoused for Australia and more broadly in relation to Australia’s neighbors in the region and internationally.

“We remember with gratitude and acknowledge with appreciation Australia’s tremendous assistance to Solomon Islands over the years, in particular, during the period of our ethnic unrest when your government and your country together with members of the Pacific Islands Forum assisted us to get back on our feet,” Sogavare said.

In addition, Sogavare said Australia’s support continued in November 2021 when Australia led the Solomon International Assistance Mission (SIAF) comprising personnel from Australia, PNG, Fiji and New Zealand to protect the democracy of Solomon Islands during the civil unrest in 2021 which brought back peace and order to the national capital.

Sogavare also acknowledged the Australian Government’s support to Solomon Islands in its fight against covid-19 including during the outbreak of community transmission early this year.

Sogavare wished Albanese and his incoming Government all the best as he leads Australia to new heights and further assured him of taking Solomon Islands’ relationship with Australia to another level under Albanese’s tenure as the Prime Minister of Australia.