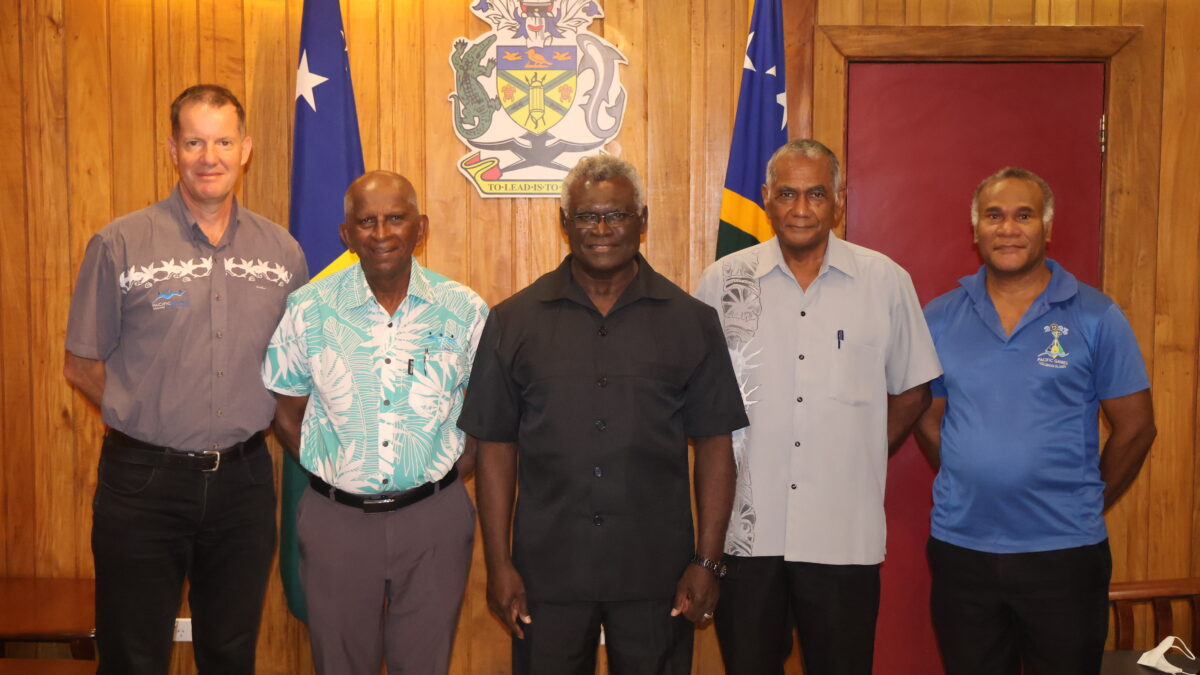 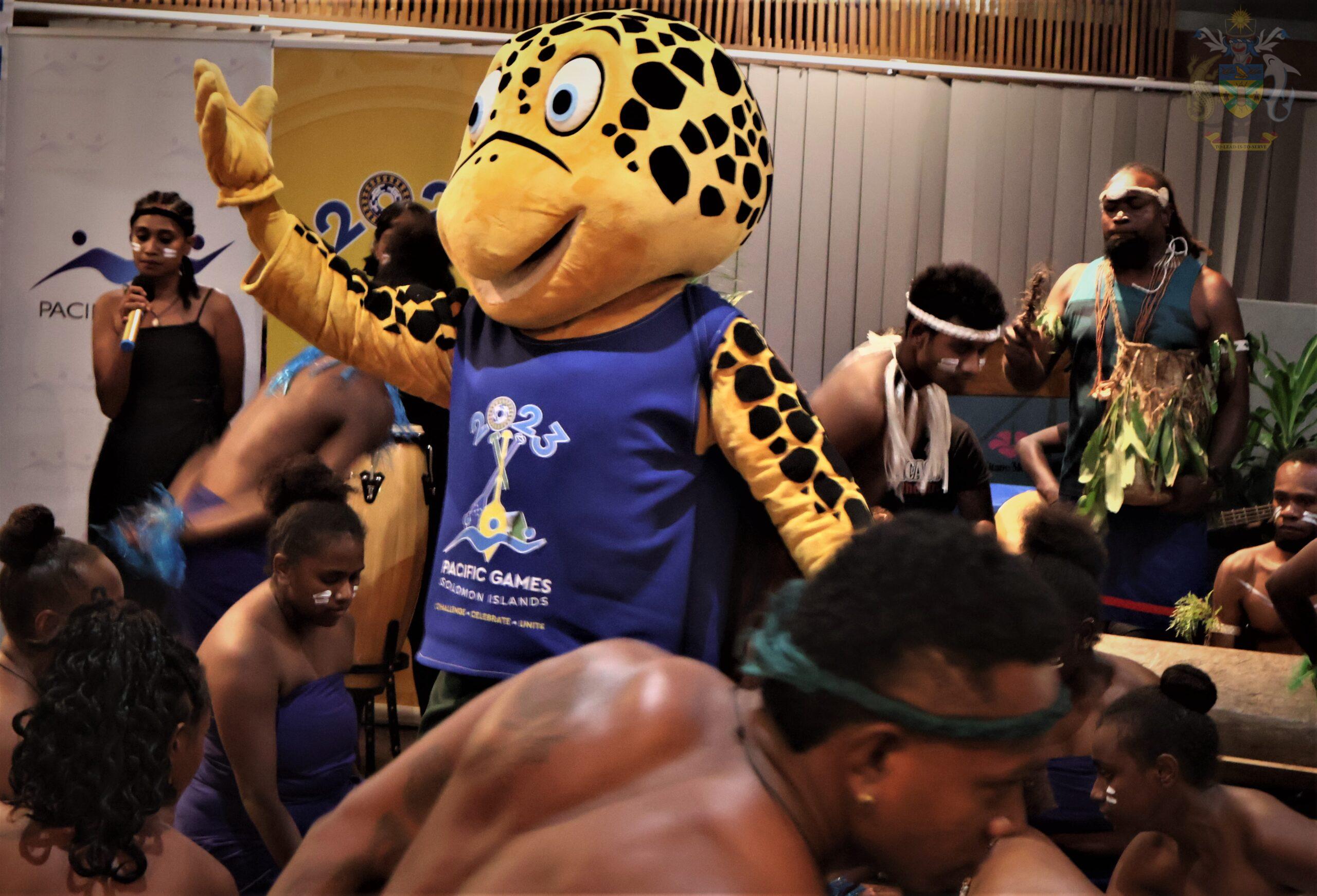 Prime Minister Manasseh Sogavare on Saturday has assured the visiting Pacific Games 2023 Chiefs of Missions that Solomon Islands is ready to deliver one of the most thrilling and safe chapters of the Pacific Games in 2023.

Sogavare made the assurance at a dinner on Saturday in the presence of visiting Chiefs of Missions from participating countries and the Pacific Games Council Board, who are in Honiara this week as the country launched its “One Year Count Down” on Saturday 19 November.

The Chiefs of Missions held meetings with local hosting and organising authorities on the Games preparation and also visited construction sites of Games facilities including the main stadium at King George VI grounds.

“We will do everything within our ability to ensure your teams are looked after, protected, and safe when they come to compete during the 17th Pacific Games in November and December 2023,” Sogavare, who is also the Minister responsible for the Games said.

The Prime Minister expressed confidence that as a first time host, Solomon Islands is in a reasonably good space in its preparation and readiness to host the Games.

Sogavare also paid tribute to international development partners that aided the construction of the Games facilities including the Games Village, which, the Solomon Islands Government cannot fund alone.

The Prime Minister further assured that all Games venues including the Games Village will be ready on time and will be progressively handed over to the National Hosting Authority (NHA) between January to October 2023 including the main stadium and games village.

Hosting the Games is a catalyst for other infrastructure developments such as the Honiara International Airport upgrade and the Honiara main highway network worth billions of dollars from development partners, which are expected to be operational next year prior to the Games.

Sogavare said winning the bid in 2017 to host the Games is a huge challenge for the Solomon Islands Government with the Government committing SB$550 million over a period of five years from 2019 to 2023.

“The challenges that looked so big after we won the bid to host the games in 2017, have transformed into opportunities that united our nation to stand together,” Sogavare said.

“The 2023 Pacific Games attracted more than a billion dollars’ worth of investment into the country’s economy over the past eighteen months and is more than just a project, it has become the centre piece of our economic recovery,” Sogavare added.

Prime Minister also acknowledged the efforts of Government Ministries, the Private Sector, SOEs, Churches, Civil Society, and other stakeholders in supporting the National Hosting Authority and the Games Organizing Committee to deliver the 17th Pacific Games next year.