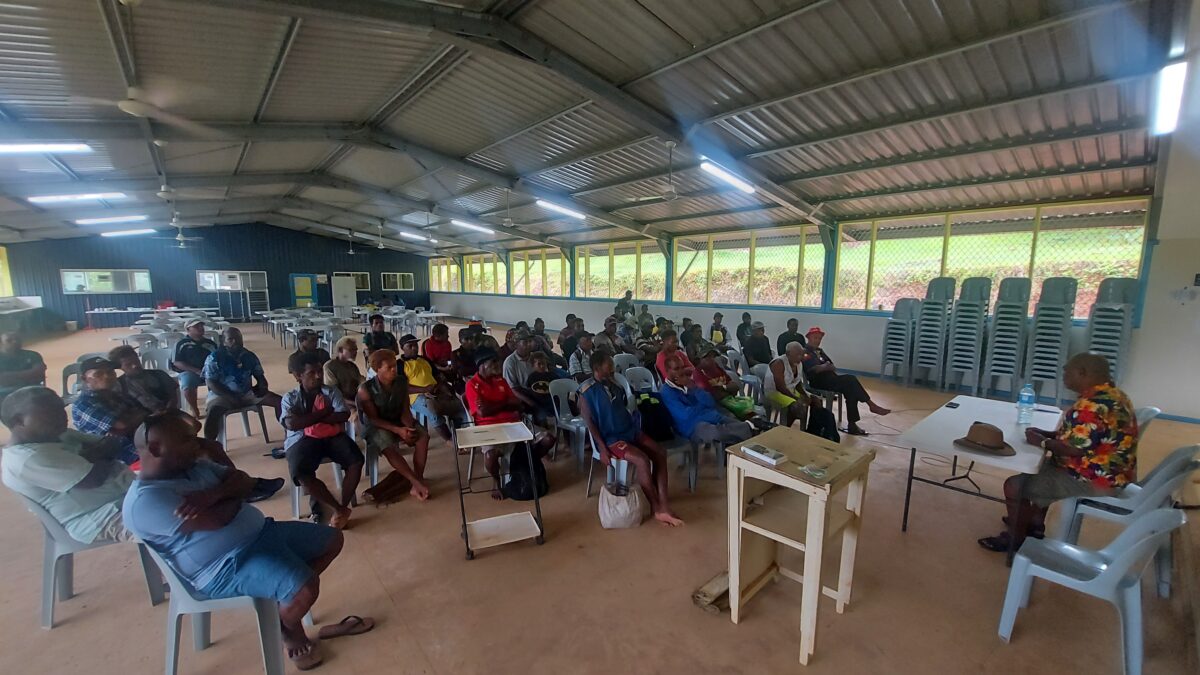 East Kwaio Member of Parliament Hon. Stanley Festus Sofu met chiefs and tribal landowners during his recent constituency visit where they discussed a proposed road project for the constituency at Atoifi.

Sofu acknowledged the Chiefs and Landowners for expressing the need for road infrastructure in the constituency and the initial talks provide a platform for further discussions on how the project will be implemented.

He said construction machinery were already purchased and shipped to Atoifi awaiting settlement of land issues for road access which needs settlement to allow the project to begin. 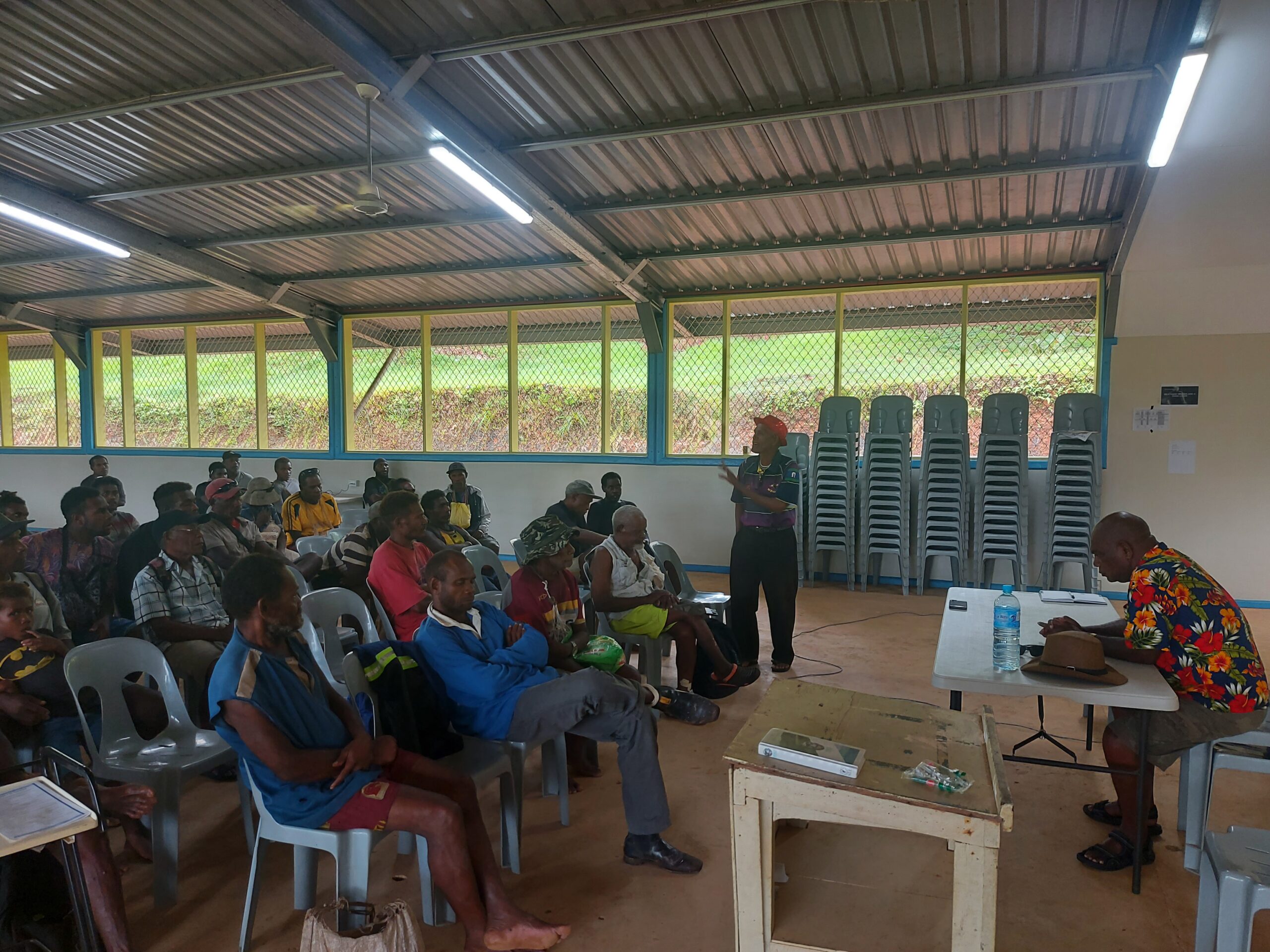 Chiefs attending the meeting supported the proposed project and called on landowning parties to settle their disputes in order allow the project to proceed.

President of the Yuru House of Chiefs, Redley Oda acknowledged that land issues are the main challenges that hindered development in the constituency, especially, for projects such as roads to connect East Kwaio villages and communities to Atoifi hospital and seaport.

Similarly, another leader, Chief Bebesia said infrastructures such as roads are vital and brings many benefits once completed.

Chief Bebesia urged landowning tribes to allow their land for road development to make life easier for all people in East Kwaio.

He said one of the benefits included meeting the Hospital’s required number of patient admission to the hospital. 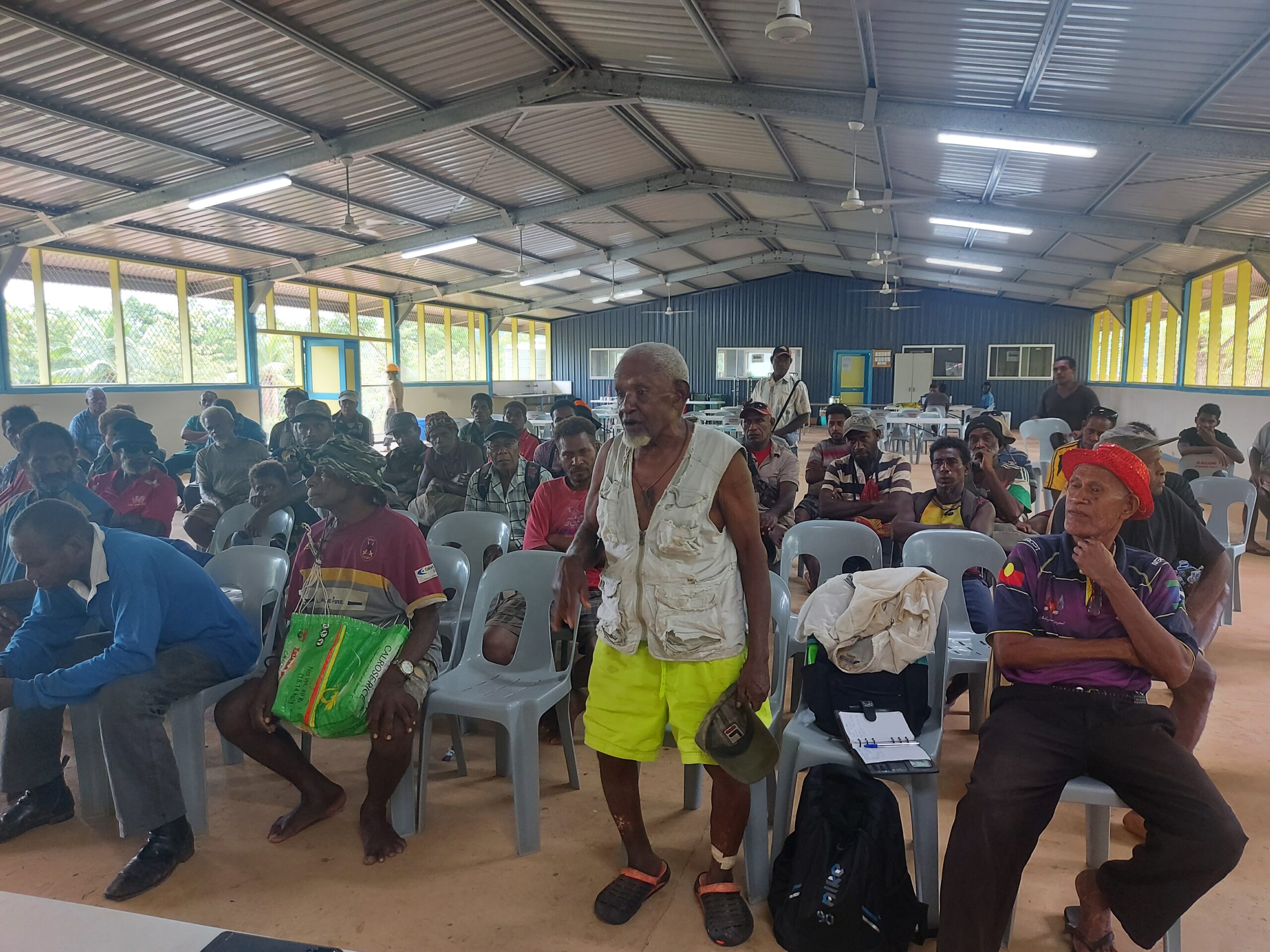 Baefua explained in order for the hospital to operate, it must meet the required number of admitted patients which is seventy (70) or more.

Atoifi college of nursing Pacific Adventist University (PAU) campus Principal Lester Asugeni said the benefits of having a road included access to quick and cheap transportation for patients to the hospital by road transport.

He added that road access to the school can also provide market opportunities for people and food supply to Atoifi Hospital and the School of Nursing.

Meanwhile, the meeting culminated in initial Resolutions including:

A Task Force has been formed and is expected to carry out its roles in the coming weeks.