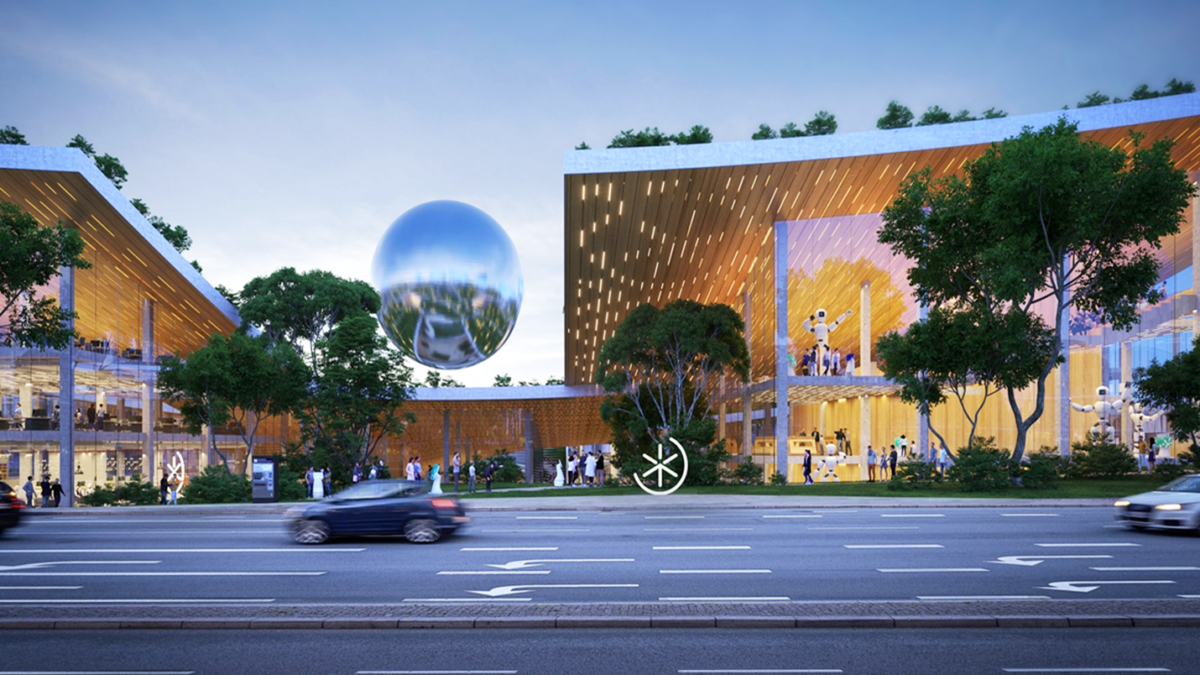 Terminus Group as the official premier partner of Expo 2020 Dubai, will help the Expo to build a futuristic digitalized city

Senior Solomon Islands Government Officials and relevant stakeholders have been introduced to the ‘Smart City Initiative’ by the Nova Reality and Terminus Al City group at a virtual meeting this week.

Mr. Victor Polovyan of Nova Reality and Terminus Al City has taken the opportunity provided by the Solomon Islands Expo 2020 Pavilion to engage virtually with various Senior government officials including relevant stakeholders from the Solomon Islands in their bid to introduce the ‘Smart City Initiative’ to the Happy Isles.

Meeting moderator and Deputy Commissioner General Mr Dennis Marita in thanking Mr Polovyan and the participants said that the introduction of ‘Smart City Initiatives’ was timely especially for the Solomon Islands which was considered as a developing Island nation in the South Pacific region and that such development innovations would greatly contribute to the country’s future developments.

Director for Business Development representing Terminus Group and Nova Reality, Mr. Victor Polovyan, gave a brief presentation on Sustainable Development and its impacts to the Environment, Economical & Social factors, a look at Real Estate- Forests/environment  and where the world economies have established their own levels of development standards, how Smart Initiatives will help Municipalities in better planning to ensure that investments by Government are not wasted, the integration of systems to better manage Smart Traffic, Energy Saving, Smart Parking including Smart Government and the ability to increase Energy Efficiency.

Members of the forum also had the opportunity to ask pertinent questions of which Mr Polovyan responded to.

CG Ambassador Moses Kouni Mose in acknowledging the presence of distinguished participants further requested if a focal point could be appointed in the Solomon Islands to help provide that important linkage between the Government and Mr Victor Polovyan.