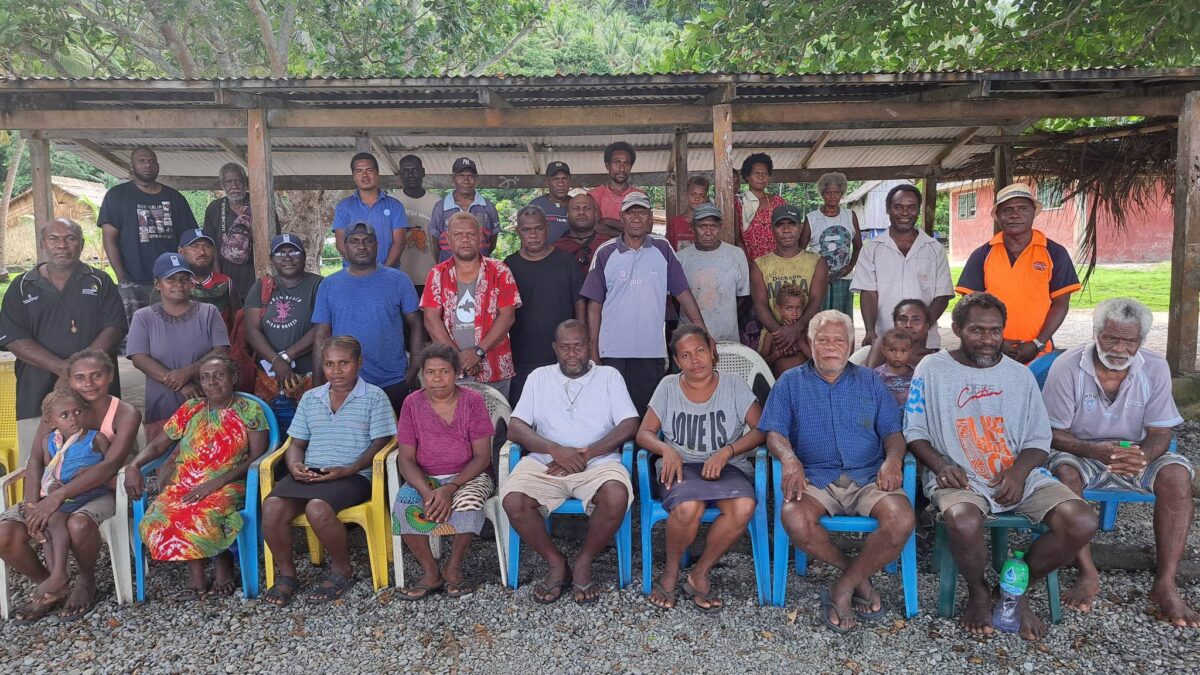 SIICAC IN ISLANDS ON ANTI-CORRUPTION MISSION

The Solomon Islands Independent Commission Against Corruption (SIICAC) is touring the Central Islands Province this week, which also coincides with celebrations to mark the International Anticorruption day on December 9 in Tulagi.

The island tour raises awareness on the roles of SIICAC and other Independent Commissions and enlightens on corruption issues and how to reduce or prevent its occurrence.

The team successfully conducted awareness talks at Yandina in the Russel Islands on Thursday 1 December, Monagho and Kuila on Savo Islands, Leitongo and Belaga on Sunday 4.

Due to bad weather, the team could not reach Polomuhu village, but was able to conducted talks at Vuturua and Longapolo on Monday 5 and at Ghumba on Tuesday 6.

The team also visited Haleta and Hagalu villages on Wednesday 7 prior to celebrating the International Anticorruption day at Tulagi on 9 December. Special activities relating to anti-corruption are scheduled for the celebrations in Tulagi

Community members of villages visited have acknowledged the team for the awareness program.

The SIICAC Secretariat thanked the UNDP for supporting the mission.