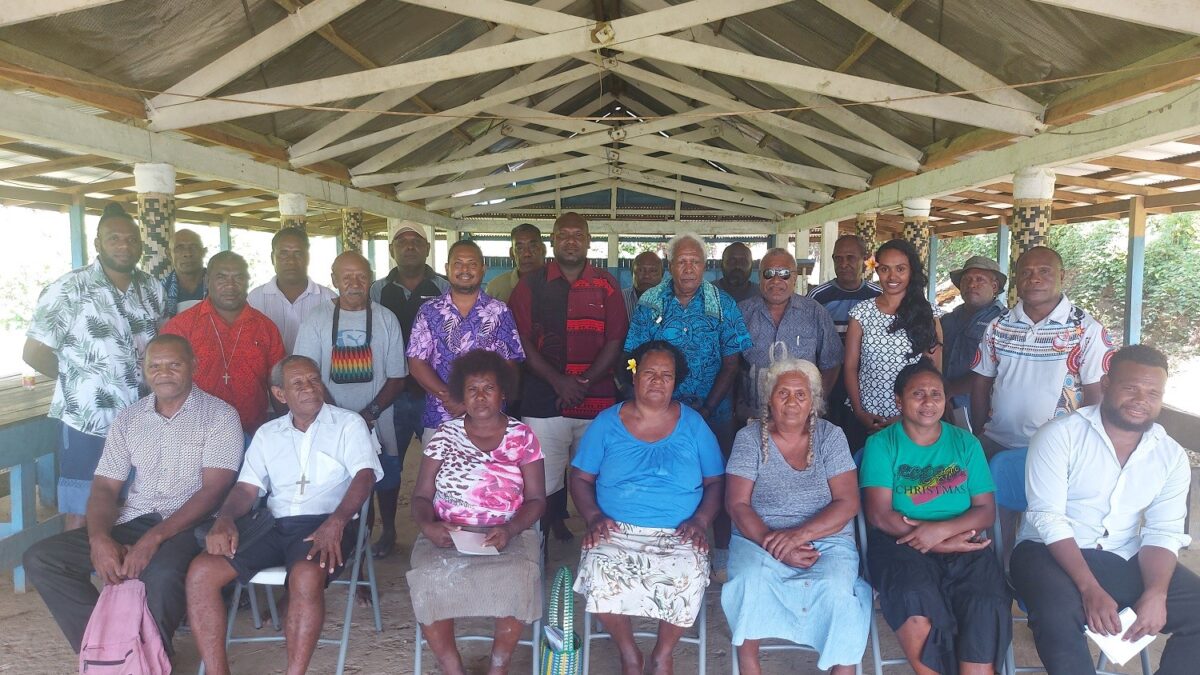 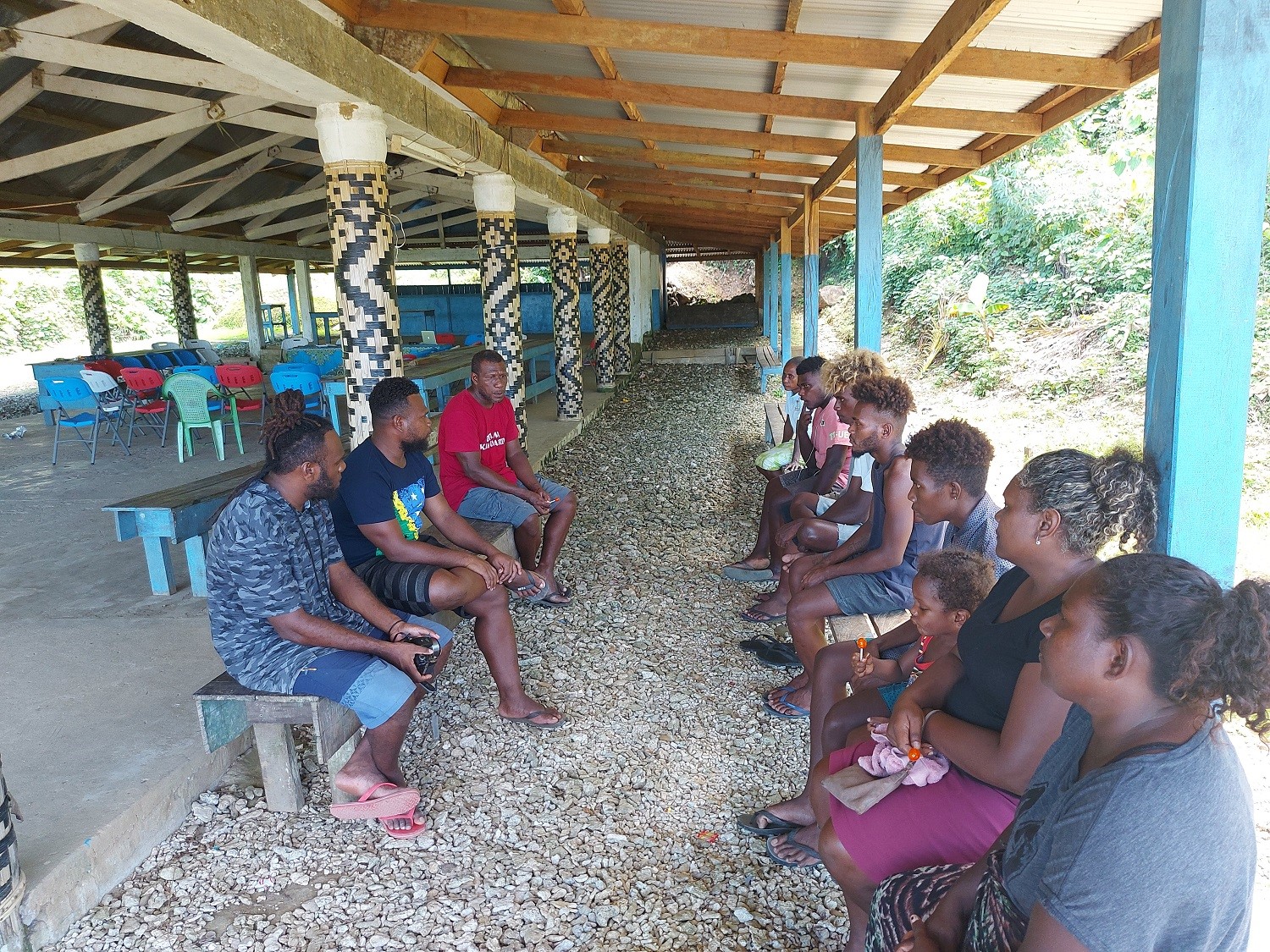 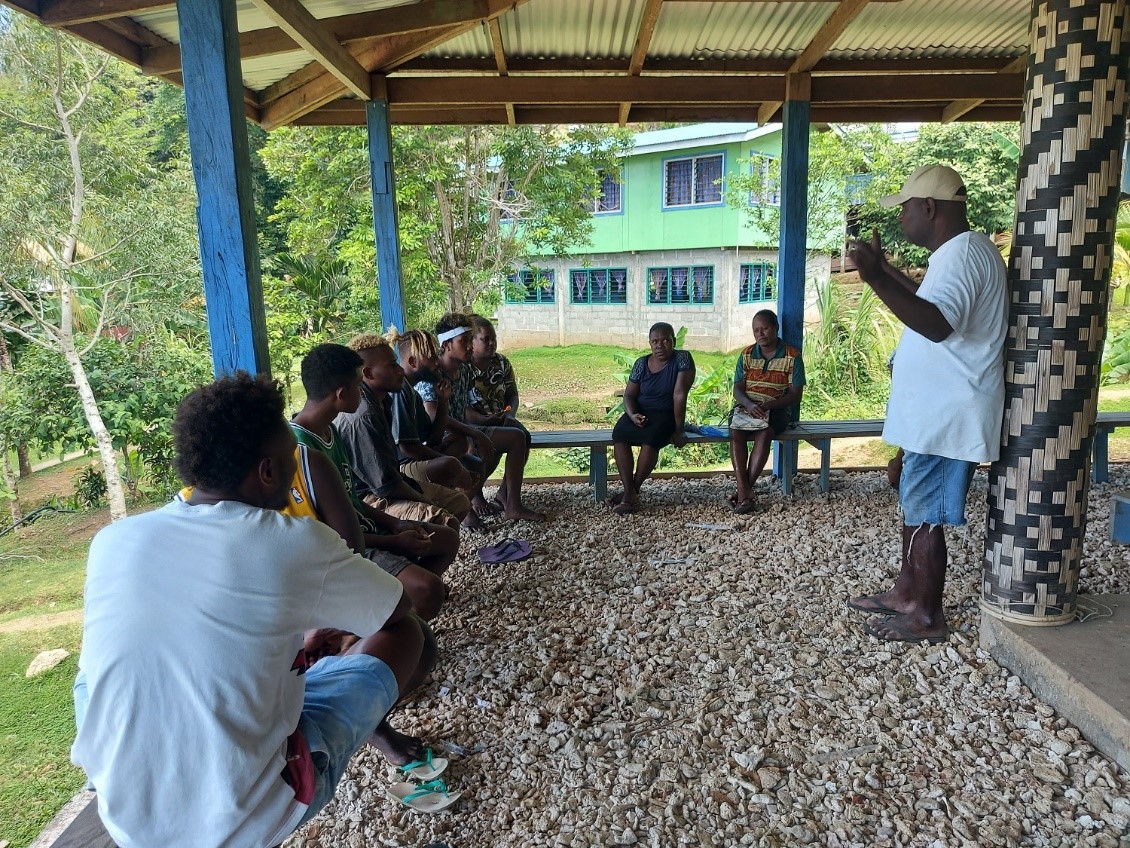 The awareness program is part of SIICAC’s first cycle of nationwide anti-corruption campaign program that the Commission is beginning to roll out in the country.

The program included presentations about SIICAC’s establishment as an agency under the Anti-Corruption Act and its mandated roles and responsibilities to combat corruption in the country.

The team also held discussions and question and answer sessions on corruption issues with the Kia community members. A separate awareness session and discussion was also held during the week with youths from the community.

Eta Council of Chiefs and Kia Community Representative Chief Douglas Boi Rove thanked the team saying the awareness program was very informative as it was the first time for some of the community members to learn and know about SIICAC and its role.

Boi Rove assured the team that people in Kia village are happy to work with the commission and join in the anti-corruption campaign in our societies.

The current campaign is a lead up event to the upcoming International Anti-corruption day celebration on 09th December.

The Isabel Provincial Government has planned to host the International Anti-corruption day celebrations in Buala this year.

IPG has also supported the current awareness program to be conducted around Isabel province in collaboration with the Office of the Prime Minister and Cabinet, OPMC, and UNDP.

Anti-Corruption campaign is a top priority of the Democratic Coalition Government for Advancement (DCGA) under its redirection policy to support and fully establish SIICAC to effectively carry out its mandated role.