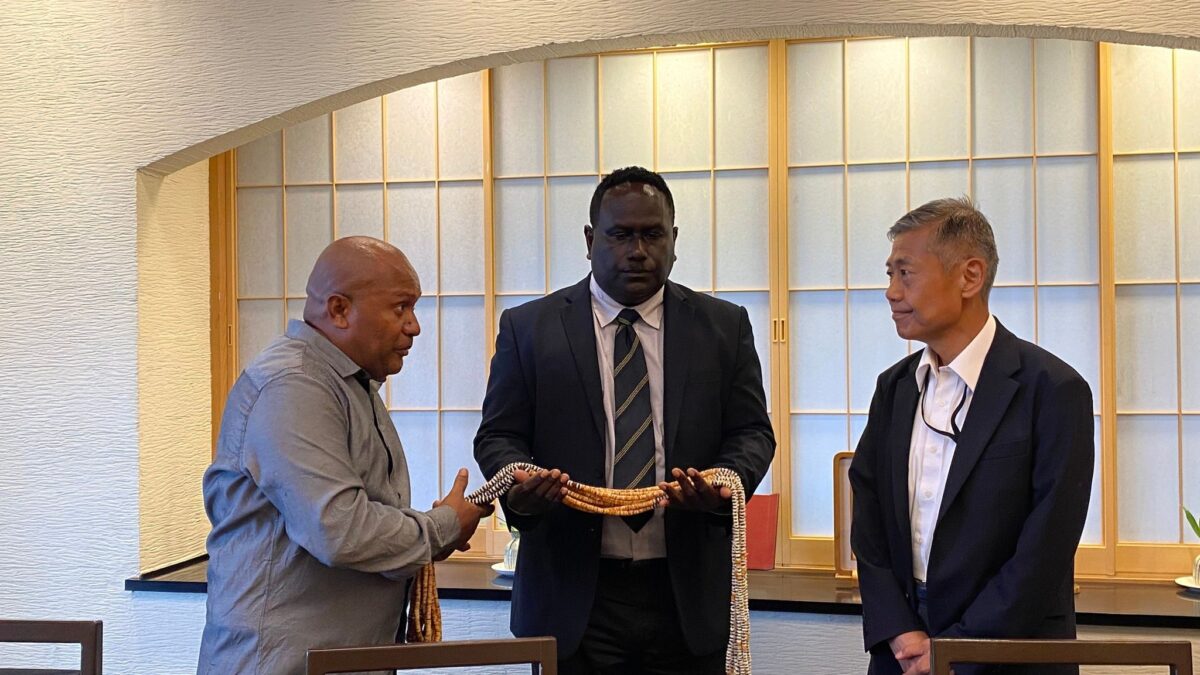 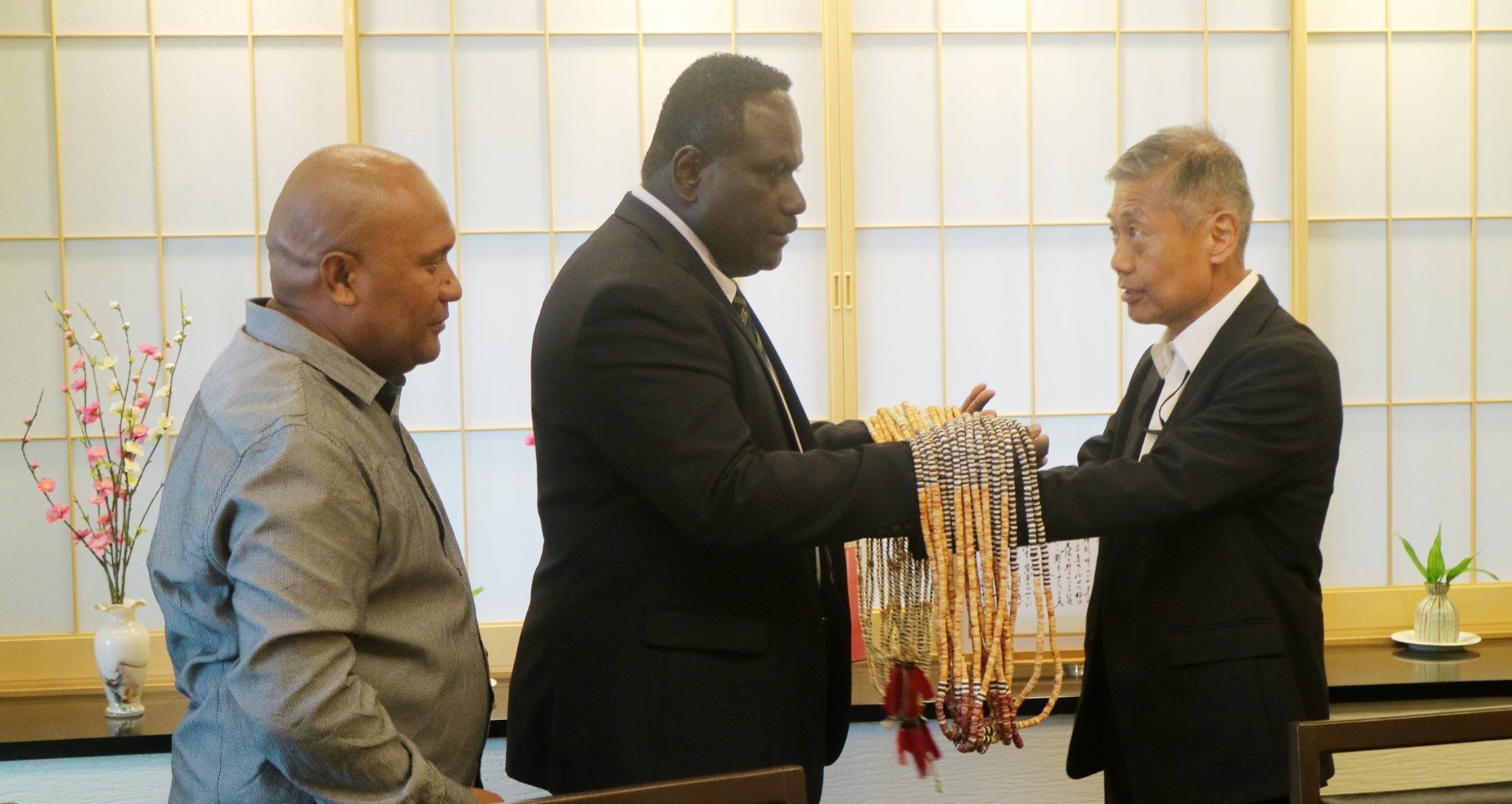 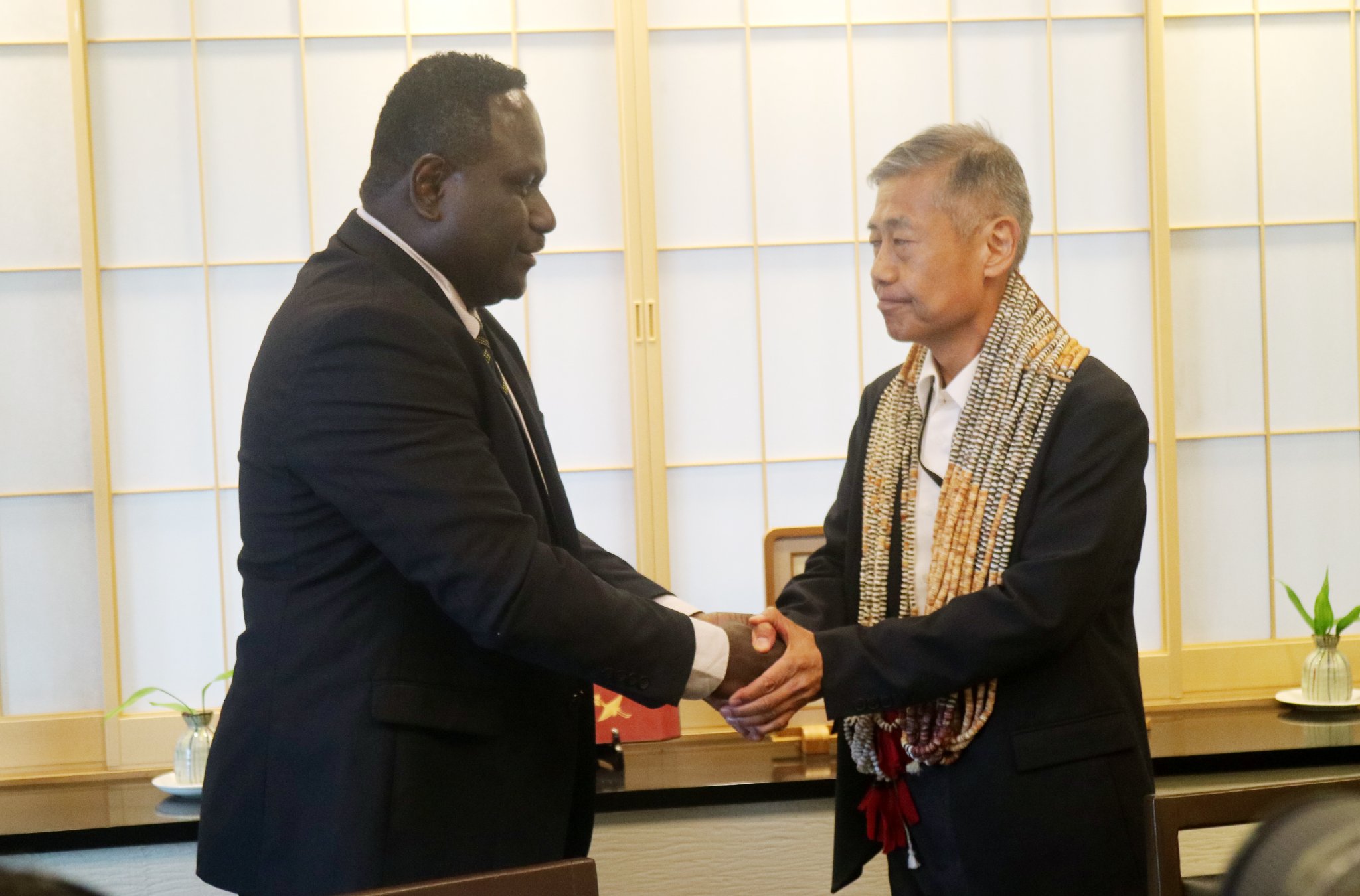 The Government through the Ministry of Culture and Tourism and the Ministry of Foreign Affairs and External Trade conveyed its apology to the government of Japan through a traditional reconciliation program at the Mendana hotel this afternoon.

This follows the stabbing of a member of the Japanese Navy by a Solomon Islander, during an event organized by Tourism Solomon’s to mark the commemoration of the 80th anniversary of the Battle of Guadalcanal at Bloody Ridge this morning.

The reconciliation program was attended by the Permanent Secretary and staff of the Tourism Ministry, officers from the Ministry of Foreign Affairs, Japanese Ambassador to the Solomon Islands, His Excellency Yoshiaki Miwa and media personnel.

Speaking on behalf of the Ministry of Tourism, Permanent Secretary Bunyan Sivoro conveyed that the incident was unexpected and was an isolated incident.

“On behalf of the Government of Solomon Islands and its peace-loving people I would like to convey our sincerest apology to you and especially the officer who was involved in the incident.

“None of us were expecting nor even wanted this kind of incident to happen when everyone was enjoying the ceremony. It is an isolated incident by someone who is mentally affected, and we will not be deterred by such selfish attitude of one person to derail the significance of the program, and to the many loving people in the community who lives within the vicinity of the park who do not condone such uncivilized act of cowardness,” Mr Sivoro said.

The Permanent Secretary presented a traditional shell money on behalf of the government and the people of Solomon Islands to the Japanese Ambassador as a symbol of peace and reconciliation.

He assured the Japanese Ambassador that lessons were learnt and such incidents will not happen in the future.

In response, His Excellency Miwa accepted the gift and acknowledged the responsible Ministries for organizing the reconciliation program.

“Thank you for organizing this ceremony. This is a ceremony to confer our friendship because as the Permanent Secretary said, this is an isolated incident. I understand this incident does not have any political background.

On the other hand, I would like to express my appreciation to the organizers that despite this incident, this very important event was conducted successfully. It was an excellent opportunity to confer that our friendship is very solid, and we will continue to develop it in the future,” Ambassador Miwa said.

His Excellency Miwa also acknowledged Solomon Islands for bringing together all the countries involved in the celebrations.