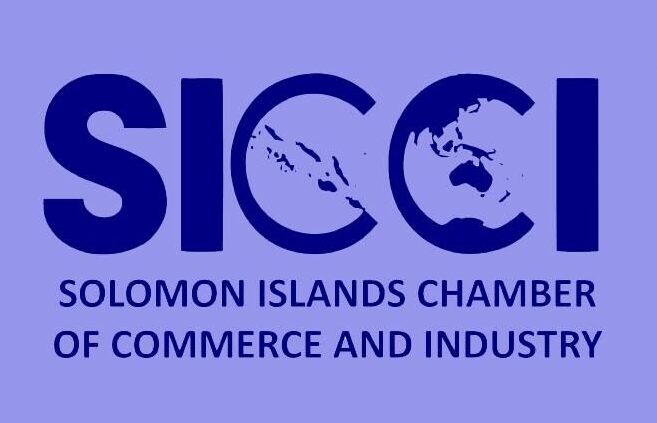 Friday 28 November, Honiara – The Solomon Islands Chamber of Commerce and Industry (SICCI) has conducted an Impact on Businesses Survey businesses following the 7.0 magnitude earthquake that hit Honiara and other parts of the country last week on 22 November 2022

A total of 58 businesses who are members of the SICCI participated in the Survey. This represented 27% of the current SICCI membership. An initial health check survey of business situation is crucial given the earthquake magnitude has halted majority of the city normal operations for the day.

60% of survey respondents reported that their business or property were affected by the recent earthquake.

Businesses indicated that damages included physical building (37%), utility disruption (28%), supplier interruption (11%) and damage to surrounding (2%). Fortunately, none of the businesses reported any  injury of workers during the earthquake the survey reported.

“Business suffered minor damages to buildings including cracks in some buildings as workers were forced to stop working to evacuate premises.

“There were also some damages to finish products and storage water tanks been damaged as a result of the quake,” the Survey reported.

“Site infrastructure was not affected. Some businesses were forced to close because of the aftershocks,” the Survey reported.

The Survey did not report on initial cost of damage on businesses and specific needs of the diverse business membership, and plans a follow up check in few weeks time.

Over the past two years businesses in Honiara have felt the effect of a global epidemic, social unrest and the recent natural hazard that substantially disrupted business operations. The continuous resilience and commitment of businesses to preserve livelihood and employment is reflected in the Survey outcome.

The outcomes of these surveys are part of the chambers ongoing advocacy to government to support businesses and reduce barriers to private sector growth.

For media enquiries contact SICCI on phone +677 39542  or
email: ceo@solomonchamber.com.sb