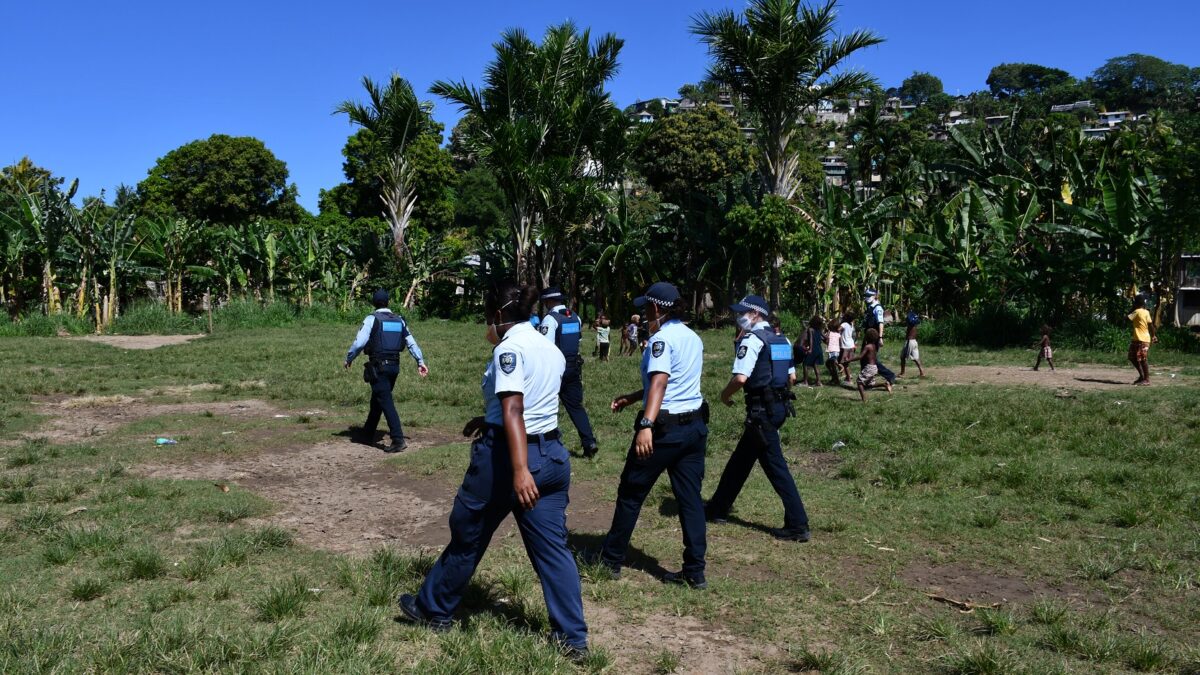 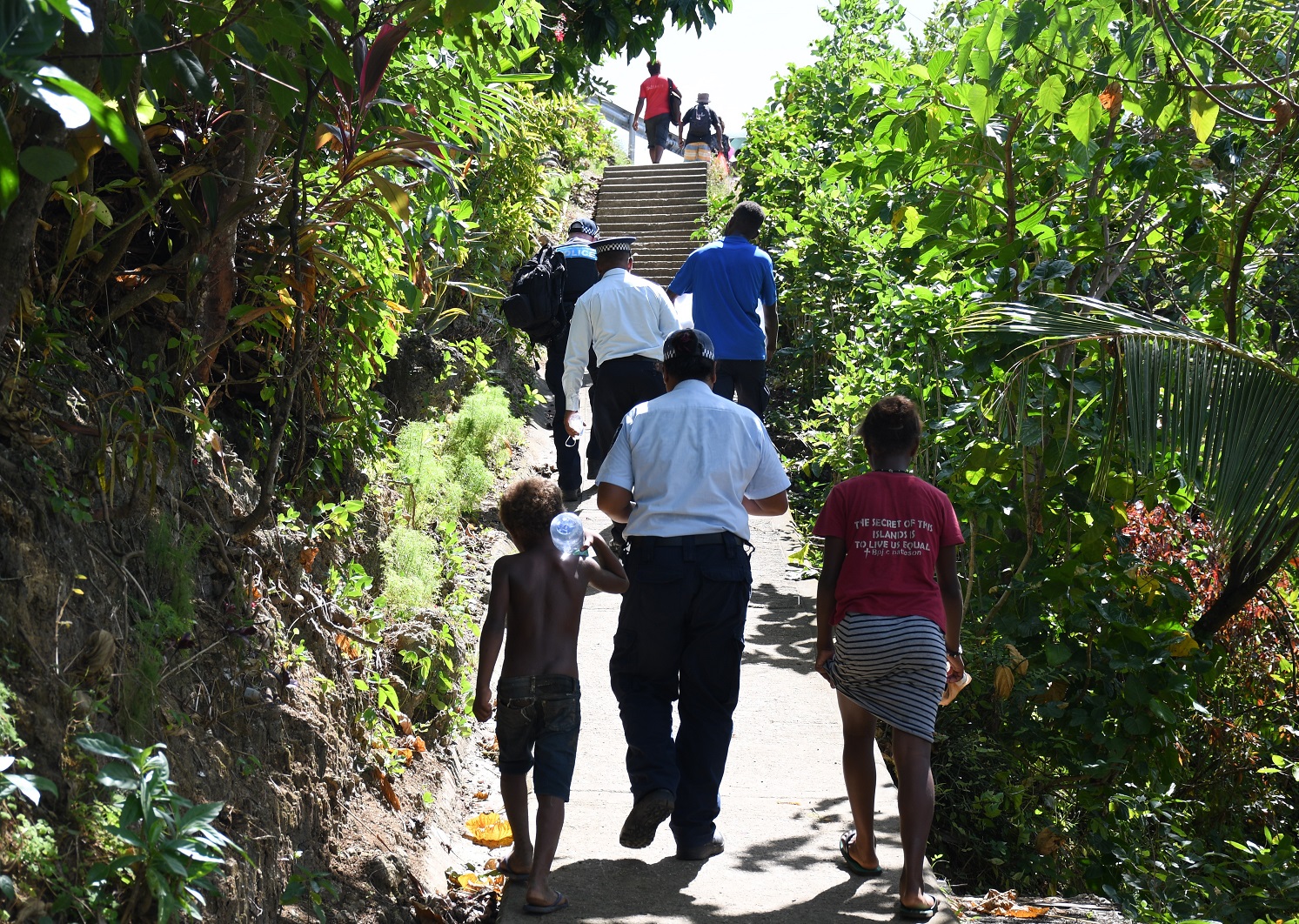 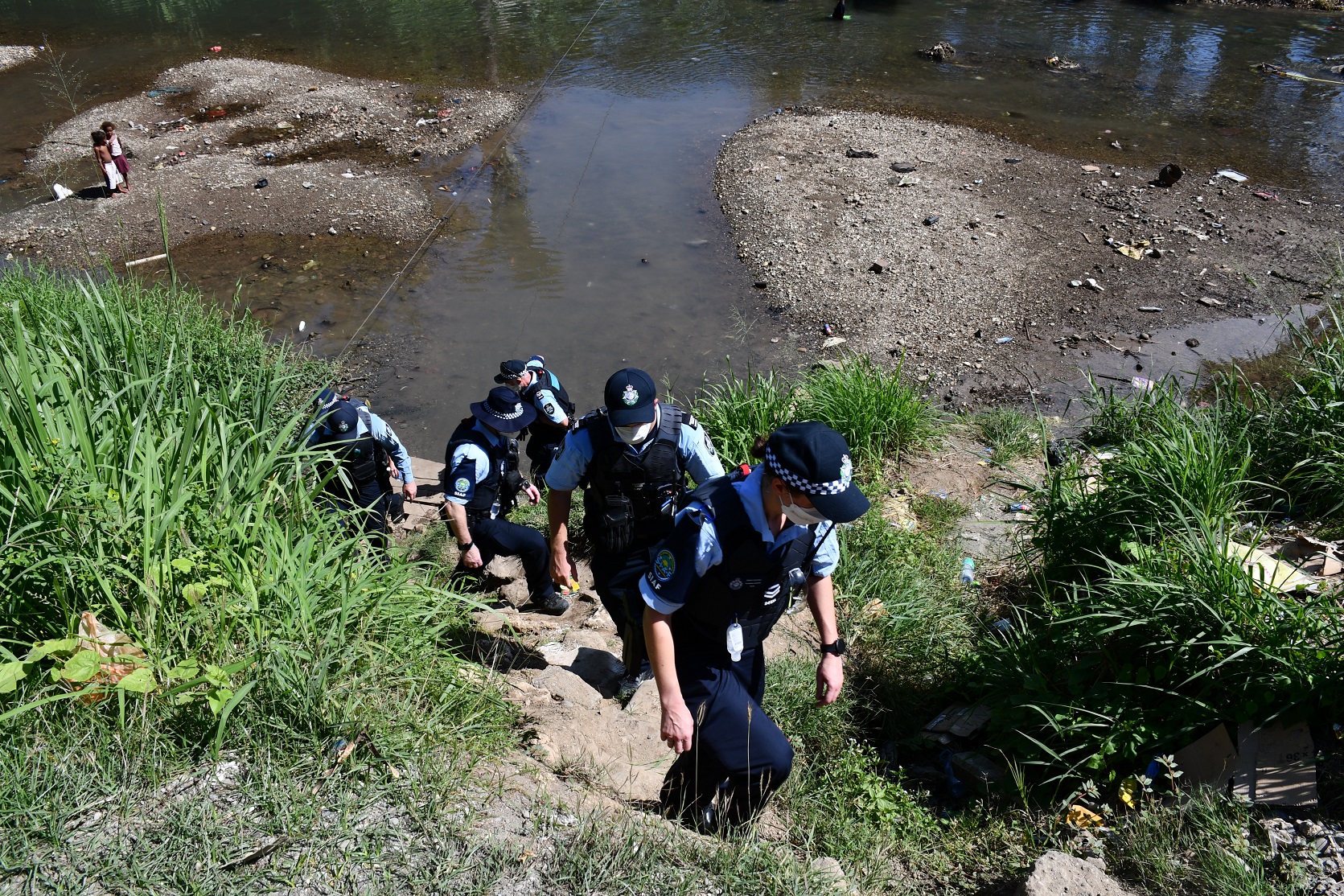 The patrol allowed participating officers the chance to interact with community elders and members and talk about issues affecting them and their community.

Raymond Togapada of the NCPD said members of the Koa Hill community have challenged the RSIPF to games of futsal, volleyball and a tug-of-war.

“This challenge is a great opportunity to further engage with the Koa Hill community,” Raymond said.

The RSIPF, community leaders and a local football club have started discussing the idea of staging a community event that would get community members and police officers involved in sport activities.

NCPD Director, Superintendent John Matamaru, said the NCPD will continue to take all opportunities to engage with communities adding “it is terrific that the RSIPF is supported by SIAF members”.