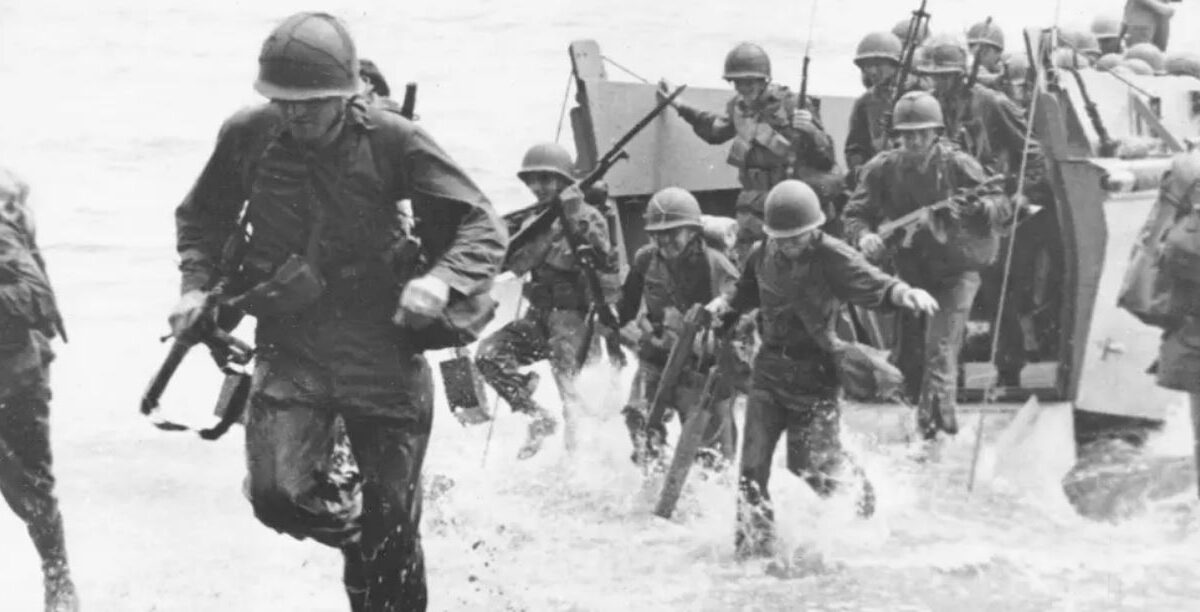 The Minister of Foreign Affairs and External Trade, Hon. Jeremiah Manele welcomes visiting delegates to the 80th Commemoration of the Battle of Guadalcanal this weekend. More than 300 service personnel’s from the United States, Japan, New Zealand and Australia are expected to converge in Honiara over the weekend to commemorate the 80th Anniversary of the Battle of Guadalcanal.

The programme starts on Sunday 8th August and concludes on Tuesday 9th August. The programme begins with a Dawn Service at the Skyline US Memorial on Sunday 8th August. This will be followed by the Solomon Scout and Coast Watchers Ceremony at the Commonwealth Street. During the ceremony, the late Eroni Kumana and Biuku Gaza will be honored for their role in the rescue of US President John Fitzgerald Kennedy in the presence of his daughter, H.E Ms Caroline Kennedy, the US Ambassador to Australia. After that event, there will be a US Coast Guard memorial held at Point Cruz Yacht Club.

Later on, a Memorial Service led by the Japanese contingent will be held at the Japanese War Memorial at Mount Austin. On Monday 8th August, a memorial service will be held at the Bloody Ridge hosted by the Ministry of Tourism and Culture in honour of the Japanese and the American and allied soldiers who fought and lost their lives during World War 2. The programme concludes on Tuesday 8th August with a memorial ceremony to be held at the Police Memorial Park at Rove. This will be led by the Australian contingent in honour of MHMS Canberra that sunk at the Iron Bottom Sound during World War 2.

It will be a huge event following the re-opening of the international border on 1st July 2022. It will attract a large contingent of military personnel’s and high-level dignitaries and senior government officials from the United States, Japan, Australia and New Zealand. Our visitors include, the Deputy Secretary of State of the United States, Wendy Sherman and the US Ambassador to Australia, H.E, Ms Caroline Kennedy (the daughter of US President John F Kennedy), the State Minister of Defense of Japan, Hon. Makoto Onika, the Defense Minister of New Zealand, Hon. Peeni Henare, and the Minister for the Defense Industry and Pacific Islands and International Development of Australia, the Hon. Pat Conroy. The high-level dignitaries and senior government officials of those countries attending the programme will a pay courtesy call on the Hon. Prime Minister and have bilateral meetings with the Foreign Minister and the Minister of Police.

The Battle of Guadalcanal was the deadliest battle in the history of Pacific. Today we commemorate of the 80th Anniversary to celebrate peace, harmony, friendship and cooperation and ensure never again will the world be divided as we turn our attention in improving the quality of lives of our peoples, clear unexploded ordnances (UXO), combat climate change, Health, COVID-19 and build infrastructure of progress, peace and prosperity.