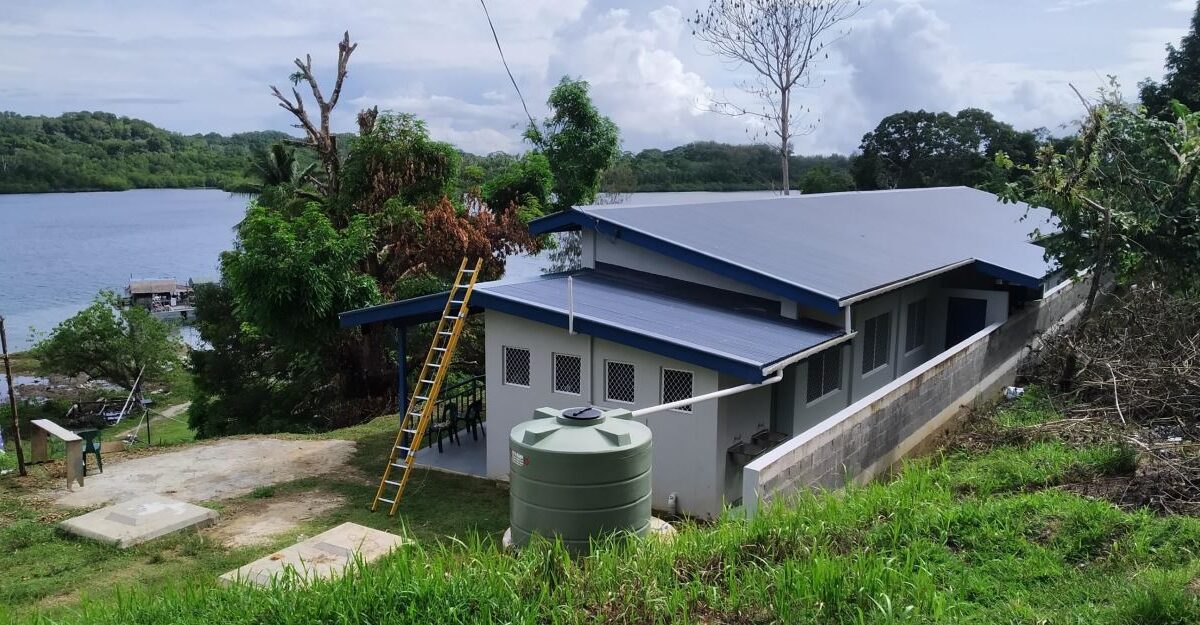 Officers of the Royal Solomon Island Police Force (RSIPF) at the common border between Solomon Islands (SI) and Papua New Guinea (PNG) will be boosted after a handing over of new police infrastructures on 29 April 2022.

The handing over ceremony happened between the contractors, the Ministry of Police National Security and Correctional Services (MPNSCS) and the Royal Solomon Island Police Force (RSIPF) via zoom.

The Construction started in December 2020 and completed in October 2021. The total cost of the whole project is estimated to be around SBD 2.5 million dollars.

PS Galokale thanked the Asian Development Bank and the World Bank for funding these very important projects under the SIG COVID 19 Fund for Disaster Relief and she would like to thank the contractors, FAMOA Chiefs and Short lands Island communities for their great support.

“Appeal to RSIPF Commissioner and team to take good care and custodian of the completed infrastructure projects. This project will help our officers at the border to provide services to our people at the border,” says Ms Galokale.

She says, “Partnership is very important for effective delivery of services especially when we are operating in a very tight fiscal environment and where COVID-19 further exacerbates the challenges we face as a law and order agency.”

“Government partnership with the private sector and the community is what police are embarking on and our Ministry will continue to promote that approach in delivering our mandated services to our people,” PS Galokale emphasized. 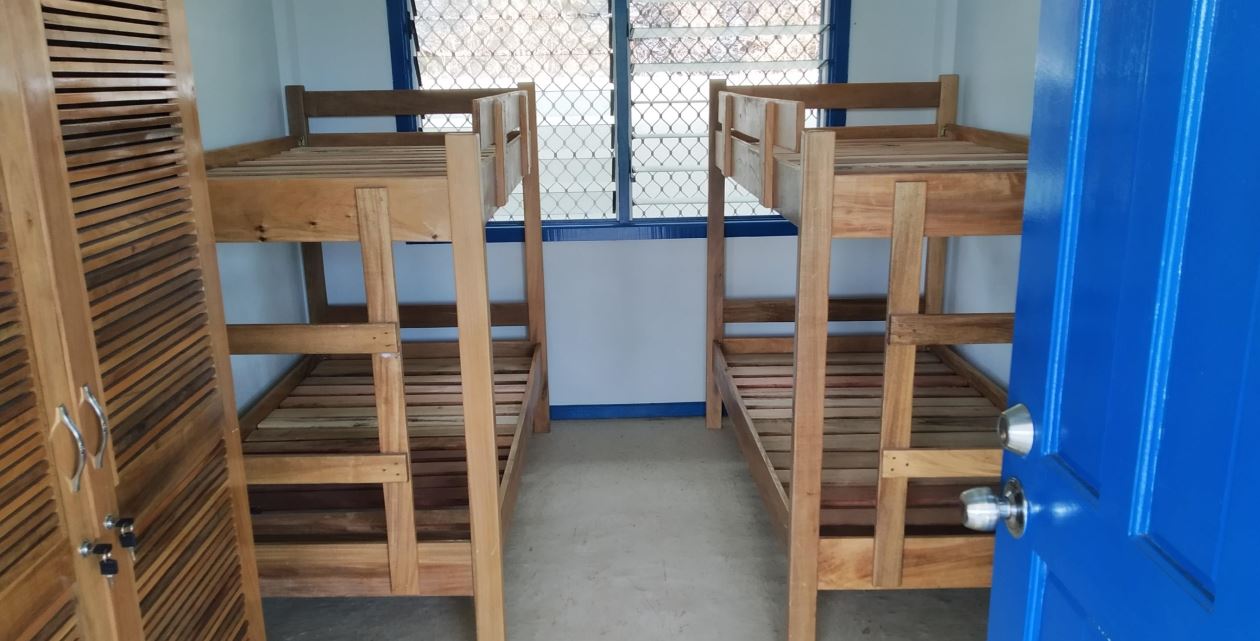 Front of the completed police barrack at Kulitanai Police Station 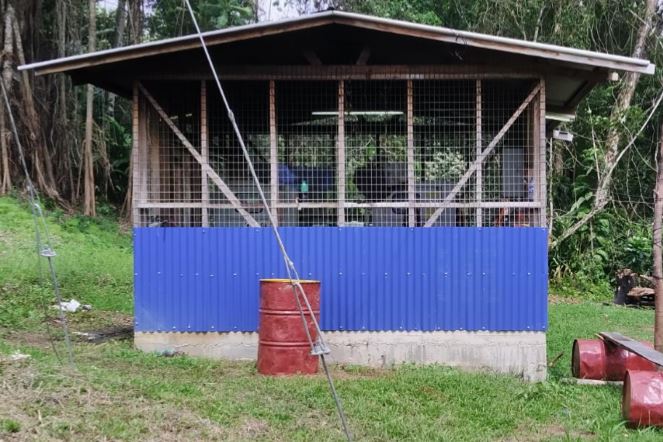 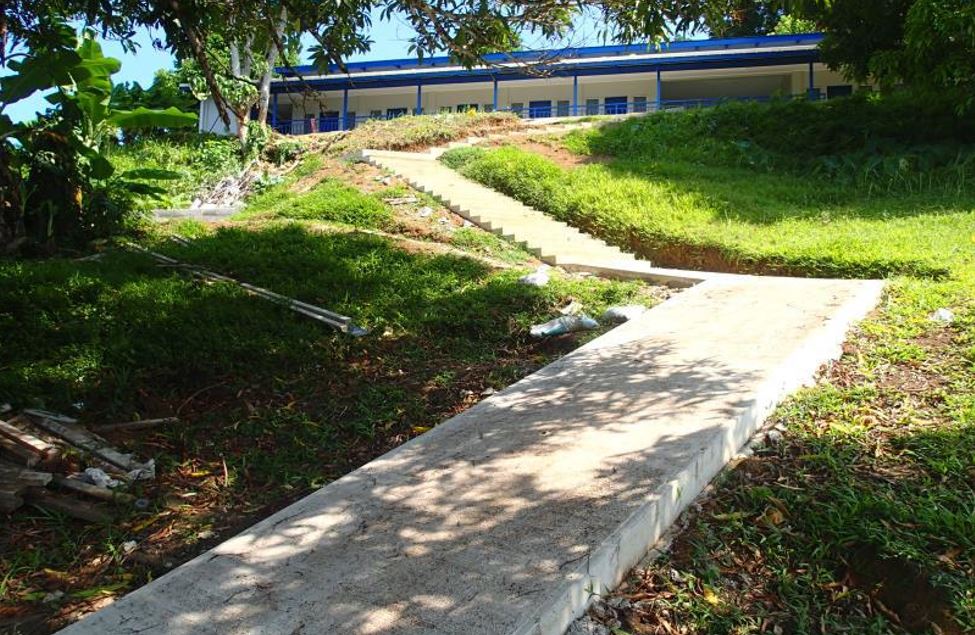 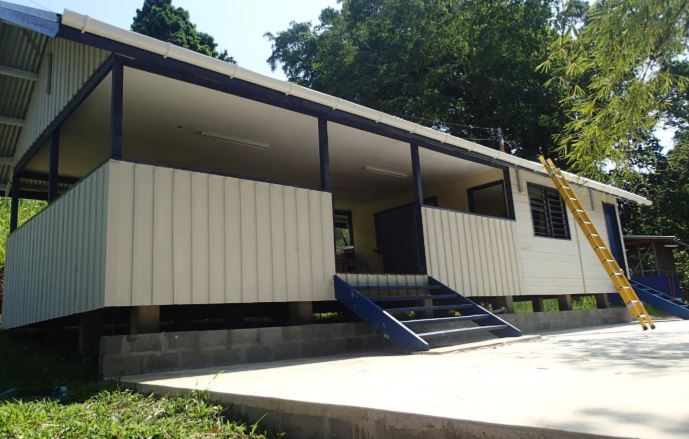