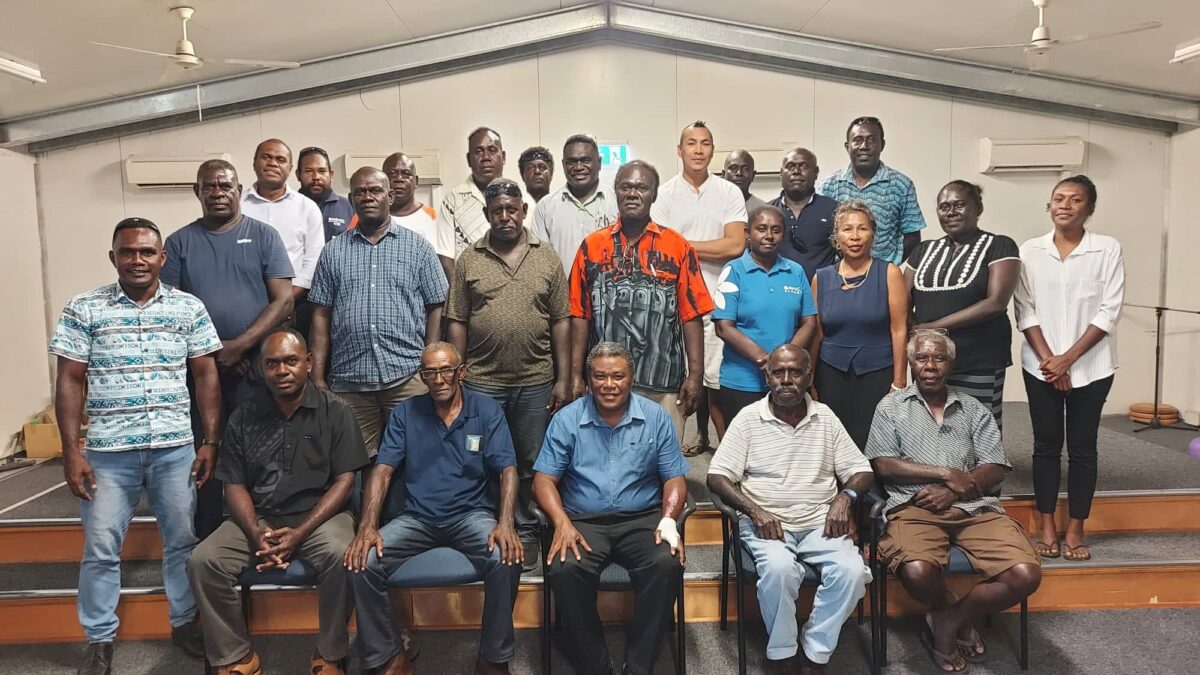 Shortland Constituency MP Hon. Christopher Laore with representatives of the FAMOA Trust Board and the Honiara-based FAMOA Working Committee in Honiara this week.

SHORTLANDS PATROL BASE MOVES A STEP CLOSER TO REALITY

The National Government’s plan to build a patrol boat base at Shortland Island in the Western Province has moved another step closer following the signing of a joint resolution to allow the project to proceed.

This week, key representatives from the FAMOA Trust Board and local Land Owning groups signed a joint resolution that gave the greenlight for a portion of land at Lofung to host the project.

The joint resolution has now settled outstanding issues that contested the portion of land, which has affected progress following initial discussions in February this year between FAMOA Chiefs and Landowning groups.

The joint resolution was reached after a weeklong deliberation in Honiara between the FAMOA Trust Board and Landowning groups with support from the Honiara-based FAMOA Working Committee, the Office of the Prime Minister and Cabinet (OPMC) and the Ministry of Police, National Security and Correctional Services (MPNSCS).

Chief Lawrence Hotomo, Chairman of the FAMOA Trust Board and FAMOA Council of Chiefs highlighted that this agreement sets an important decision and commitment by the FAMOA Chiefs of Shortland for the security of the people of Shortland and Solomon Islands as a whole.

Chief Hotomo said he is “looking forward to working with the government cooperatively, amicably and on schedule, we have compromised our differences and thus on behalf of the FAMOA Trust Board and FAMOA Chiefs, this is our commitment”

Permanent Secretary of the MPNSCS, Ms Karen Galokale upon receiving the joint resolution praised the efforts put together in making this consultation a success. 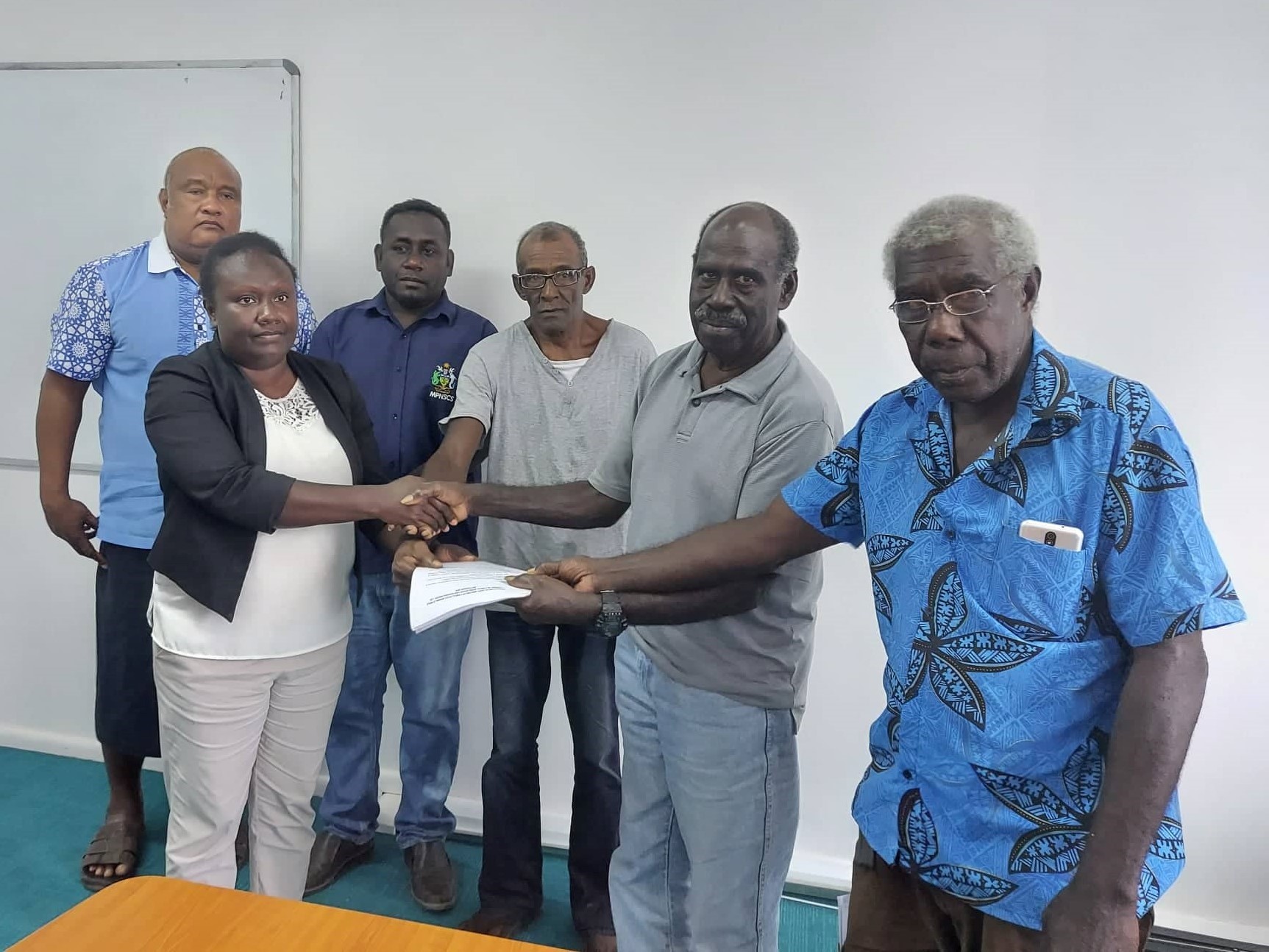 Having committed much time and resources into the project, Ms Galokale said, “It was pleasing to see the spirit of cooperation being demonstrated by the FAMOA Chiefs and Landowners in their efforts to move forward with the project”.

She further highlighted the desire to start the project as soon as possible given the current Covid-19 pandemic to strengthen border management at the western border.

“The onus is on SIG moving forward, as if there are hurdles ahead then we (SIG) may have to make a decision on the issues raised, however, on behalf of the Ministry responsible, we do not want that, but for this project to move forward as planned,” She said.

Ms Galokale reassured the FAMOA Chiefs and landowners of her ministry’s commitment to the project and its successful establishment.

The resolution now sets the basis for the advancement of the project, which will be funded by the Australian Government, and it is anticipated that once all formalities are sorted an official groundbreaking and commencement of work is expected to begin.