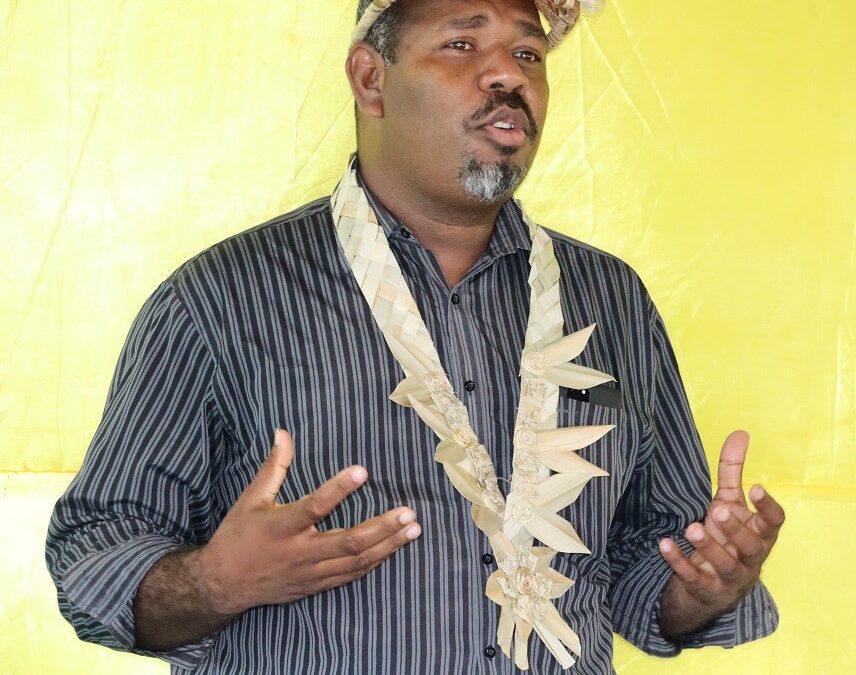 The Saikile Chieftaincy in Roviana Lagoon in the Western Province is proud to avail their land for the establishment and further developments of Beulah Provincial Secondary School. 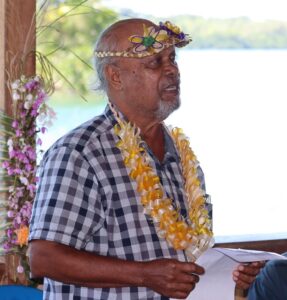 This was highlighted by Chief David Kera of the Saikile Chieftaincy during the handing over of the Beulah PSS Micro Hydropower project on November 3 by the Ministry of Mines, Energy and Rural Electrification (MMERE).

According Chief Kera, the Saikile Chieftaincy initially offered the portion of land to the Western Provincial Government to build the school back in the early 1990’s after seeing the importance of education and having it close to their communities.

The land was offered only for a nominal rent back then and the Chieftaincy recently allowed their water source to power the Beulah Hydro project to assist the school’s energy needs.

“That shows our support for this school. We will continue to support every project that we know for sure will bring benefits to communities in this region,” Chief Kera said Friday last week.

Beulah was built together with Adaua PSS in Malaita and Ruavatu PSS in Guadalcanal under a World Bank project in the early 1990’s. Beulah continues to provide education services not only to students from Western Province but serves students from all over the country.

Chief Kera also highlighted the need for the National and Provincial Government authorities to improve the current poor state of school infrastructures due to wear and tear over the years.

The Beulah Micro Hydropower Project was fully funded by the National Government through the MMERE development budget at a cost of approximately SB$2.5 million dollars.

The project is expected to supply electricity to the school for the next 20 plus years.

Meanwhile, the Permanent Secretary of the Ministry of Mines, Energy and Rural Electrification, Dr. Chris Vehe has commended the Saikile Chieftaincy for their vision for development and encouraged other tribal groups in the country to embrace the idea of “partnership in development”.

He said the National Government through the MMERE will deliver more energy projects to rural communities if land and resources are made available under the partnership in development model.

Dr. Vehe said the Beulah Hydropower project is a fine example of partnership in development which included the National and Provincial Governments, the School and Communities and the Saikile Chieftaincy.

“Through such partnership arrangements, the Government will continue to deliver renewable energy projects throughout the country with commitment from all partners,” Dr Vehe said.