The National Traffic Department of the Royal Solomon Islands Police Force (RSIPF) has relocated to a new building at the Ministry of Infrastructure and Development (MID) after the civil unrest in November 2021.

Permanent Secretary (PS) of the Ministry of Infrastructure and Development Steven Maesiola says, “The reason why we allocate Traffic to share work site with us at MID is because it is very important since their work is linked with our work especially in relation to vehicles.

PS Maesiola  adds, “Soon there will be a test lane within the MID area which will require traffic officers to be involved and upon the completion of the test lane there will be a connection linking MID with Traffic and Ministry of Finance and Treasury.”

Supervising Director of the National Traffic Department Inspector Hugo Maelasi says, “Traffic office which now relocated to MID Mechanical sites after the handing over ceremony on 8 March 2022 will deal mainly with administrative duties including investigations while the China town Police Post will oversee the daily shift operation.”

Inspector Maelasi says, “We look forward to working closely with the MID inspection team during our traffic operations to ensure that vehicle owners and drivers abide by the Road and Traffic Act.”

Assistant Commissioner (AC) Simpson Pogeava says, “On behalf of the RSIPF I would like to acknowledge the PS of MID for your generous support in allowing the site to be used as a Traffic office.”

The following office phone number can be contacted in relation to any Traffic issues: 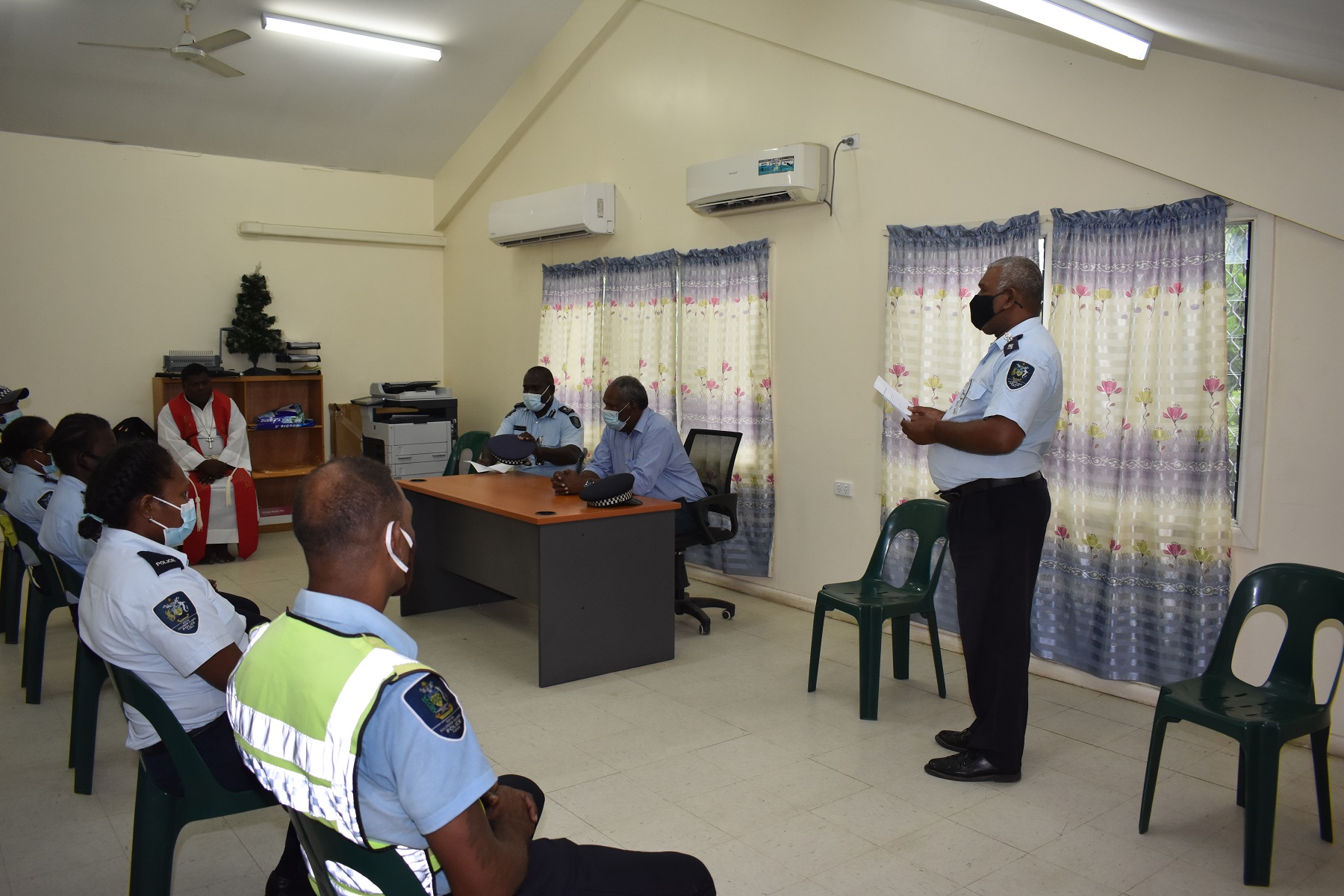 Supervising Director Inspector Maelasi speaking at the handing over ceremony 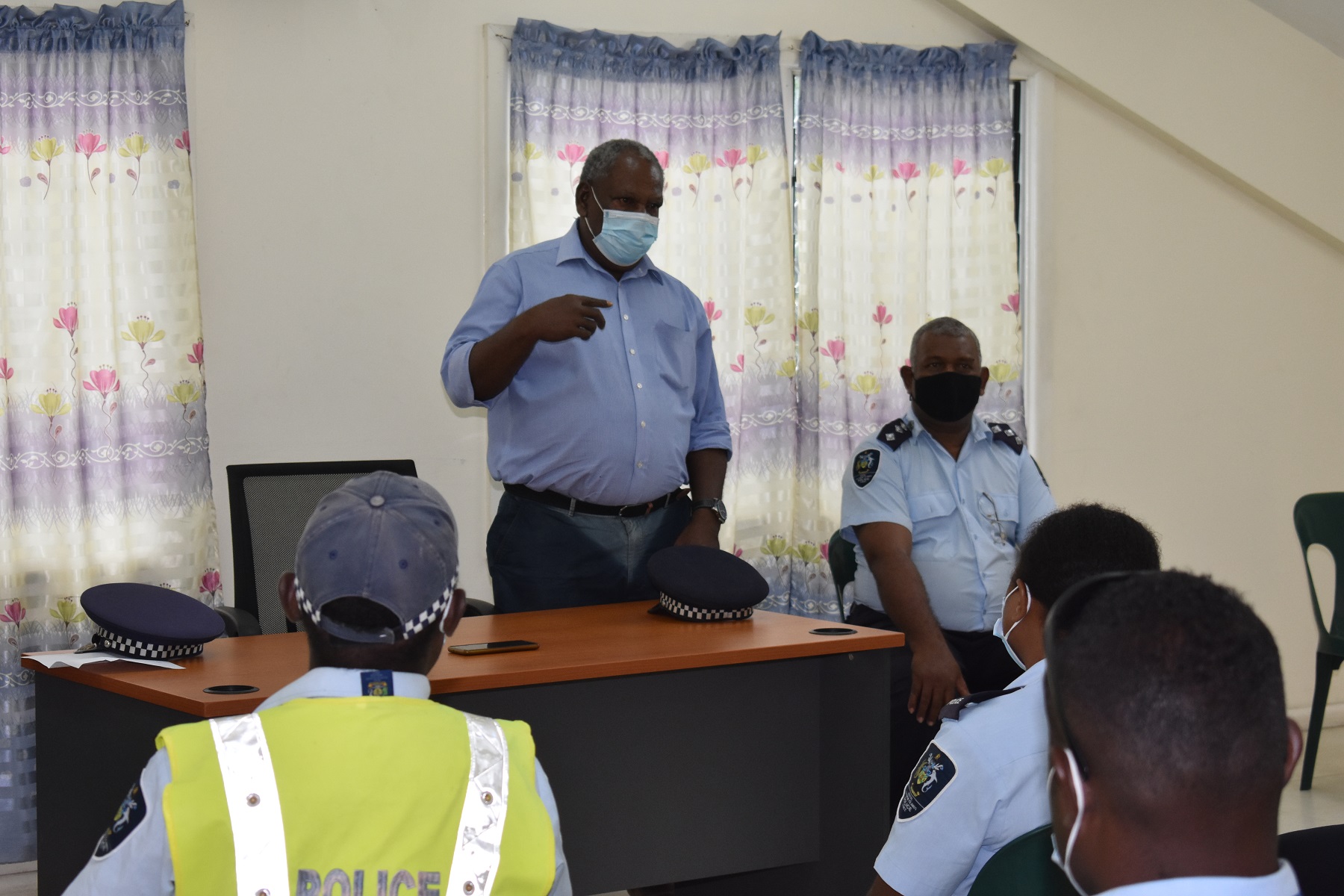 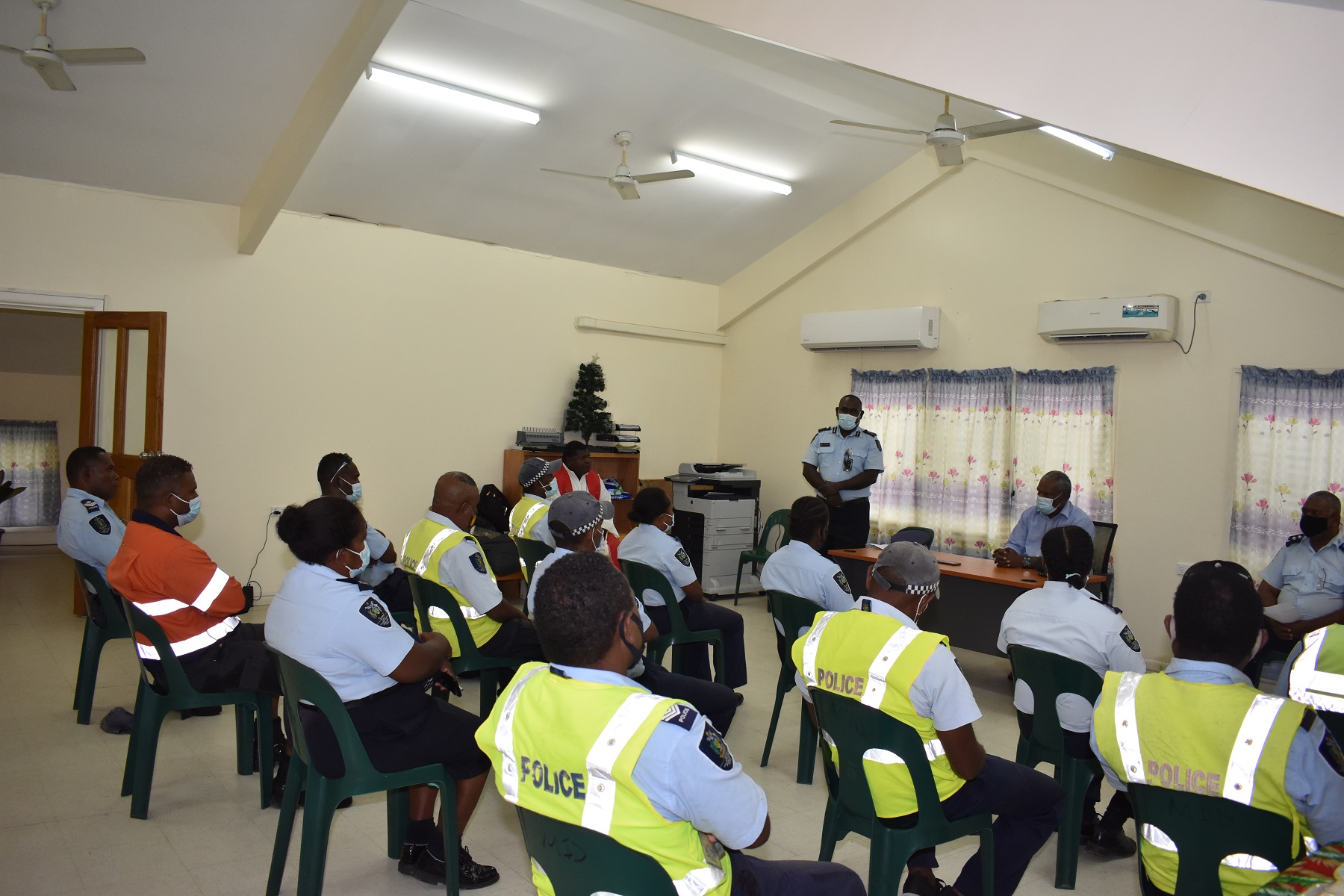 AC Pogeava speaking during the handing over ceremony