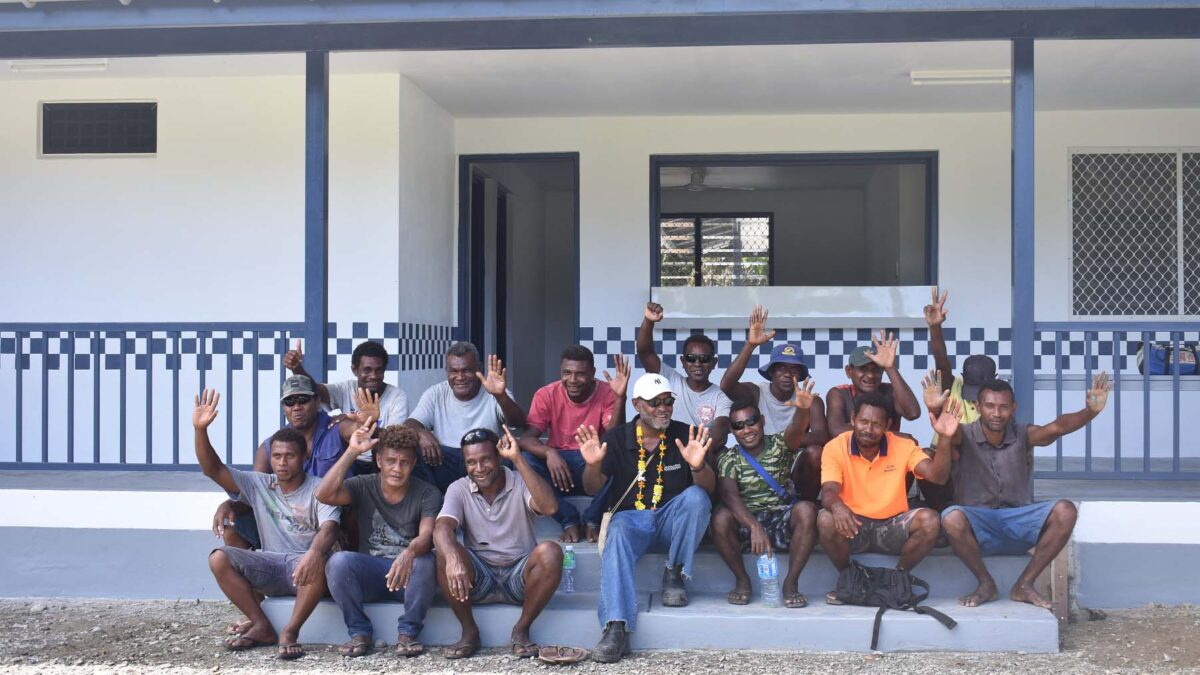 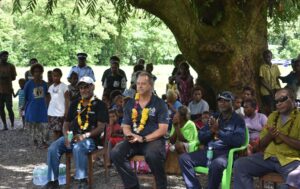 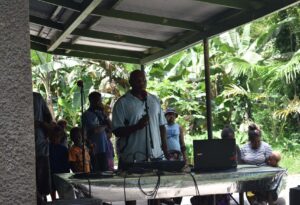 Police Commissioner Mostyn Mangau says, “I want to thank the SIPDP for the ongoing support and in particular this infrastructure development. I also thanked the Bako constructions for the job well done in the successful completion of the new police station and the communities of Avu Avu for their support during the period of construction.”

Speaking during the program, SIPDP Advisor Steve Malam says, “I want to thank the Bako constructions for their time and effort to make sure this building has been completed in its schedule time.”

Avu Avu communities’ representative Dominic Alebua says, “We are proud to have this Police Station build in our community here at Avu Avu. This will allow members of the communities’ to access the RSIPF services in the community. I appeal to my good people to work closely with police and we must help our police to look after the new police station.”

The work is being undertaken through the partnership between the RSIPF and the Solomon Islands Police Development Program (SIPDP) to support RSIPF to provide a critical component for policing within Guadalcanal Province.”