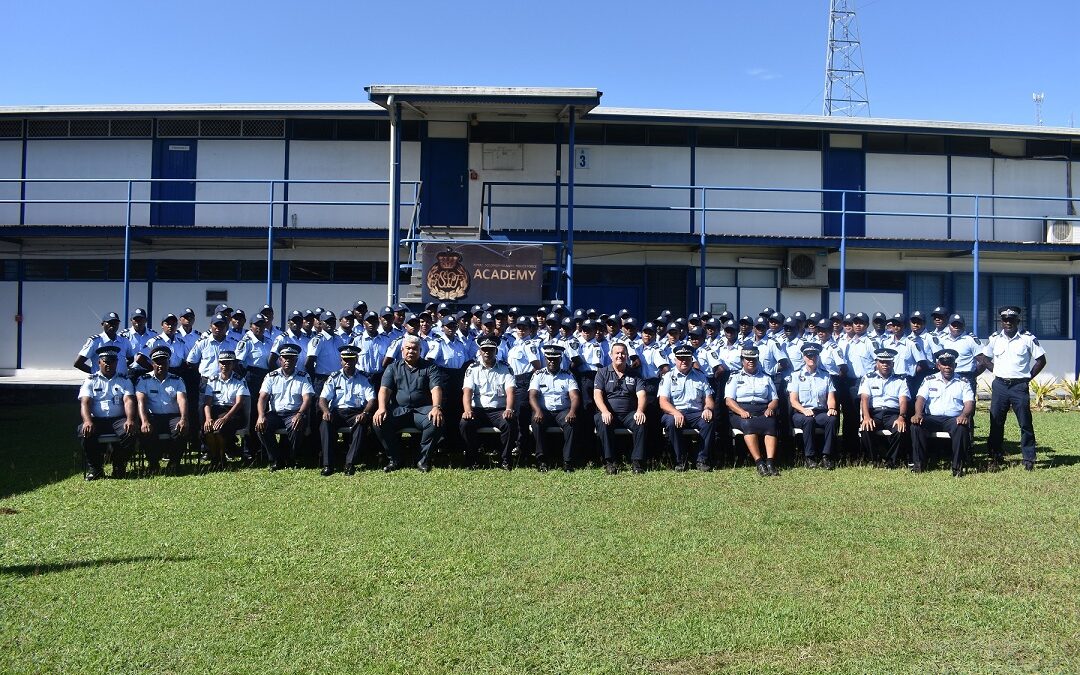 The Royal Solomon Islands Police Force (RSIPF) second recruit course for this year has officially opened at the Rove Police Headquarters in Honiara this morning on 2 September 2021. 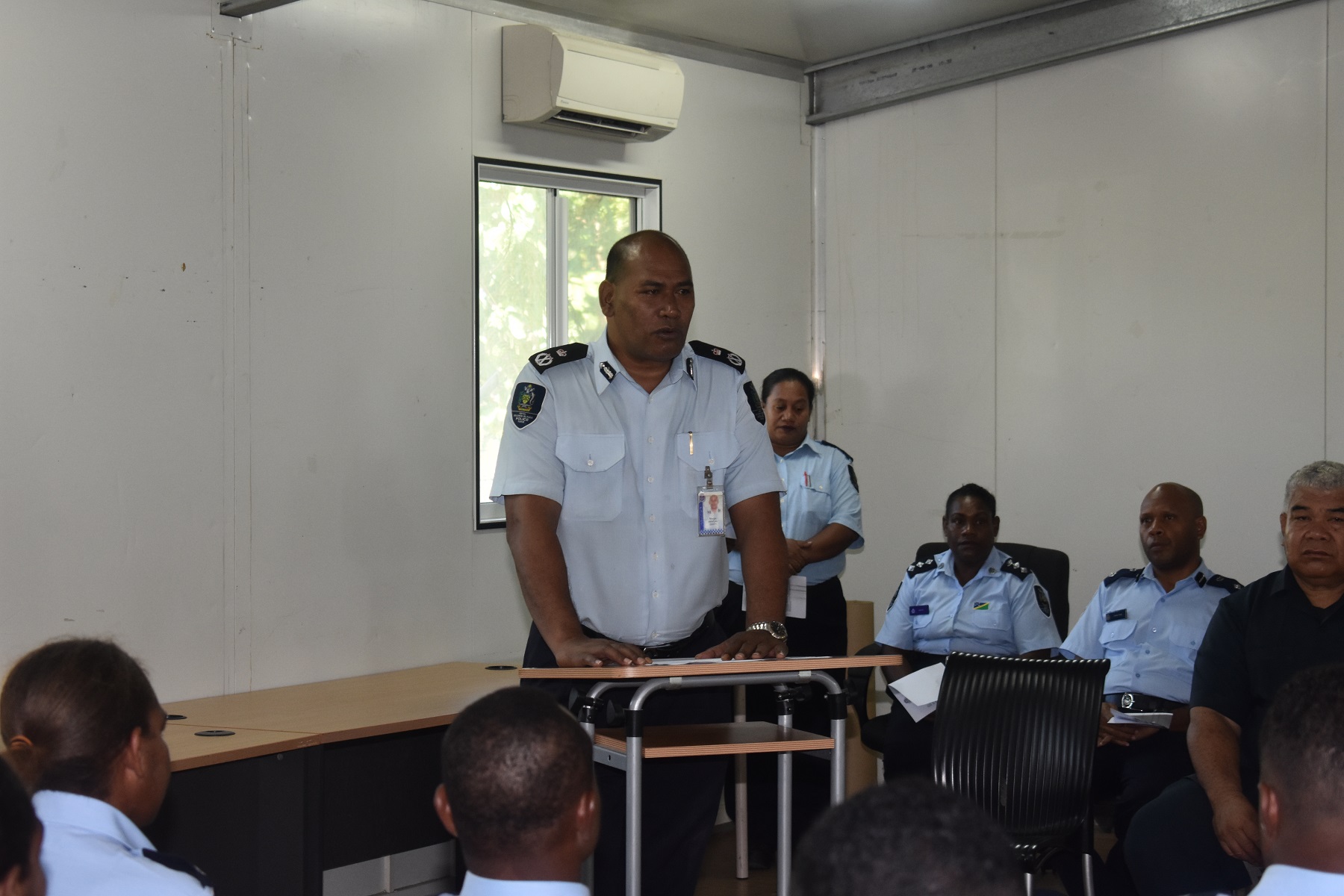 RSIPF Commissioner Mangau speaking to the recruits during the officcial opening

The recruits were selected from the nine provinces of Solomon Islands after applying and passing the selection criteria.

During the official opening of the program Commissioner of Police Mostyn Mangau says, “Thank you for being interested and willingly offering to be part of the RSIPF and be a servant of our communities. By undertaking the mission of the RSIPF; to provide a safe, secure and peaceful Solomon Islands.”

Commissioner Mangau says, “When joining the police force we have to uphold the values of the RSIPF such as accountability, discipline, fairness, integrity and trust which you will be taught of by the Police Academy.”

In order to address the need of the growing Solomon Islands community, we continue to work on the RSIPF future program to ensure that we deliver a sustainable, efficient and effective police service, which will meet the current and long term of the Solomon Island communities.

He added, “I ask you to commit yourselves to learn and to behave at all times in a professional manner that reflects well on the RSIPF. Adhere to RSIPF discipline requirements. You are a servant of all and you will face many challenges.

Mr Magnau says, “This will demand you to dedicate yourself to the task before you. At the end of the training, you will take your oath of allegiance fully committing yourself to your duties. May I on behalf of the Director learning and Development wish to acknowledge your presence here today to witness the official opening of this recruit course.”

There are 70 recruits, 47 male and 23 female will be undergoing the 24 weeks strict training at the RSIPF Academy.