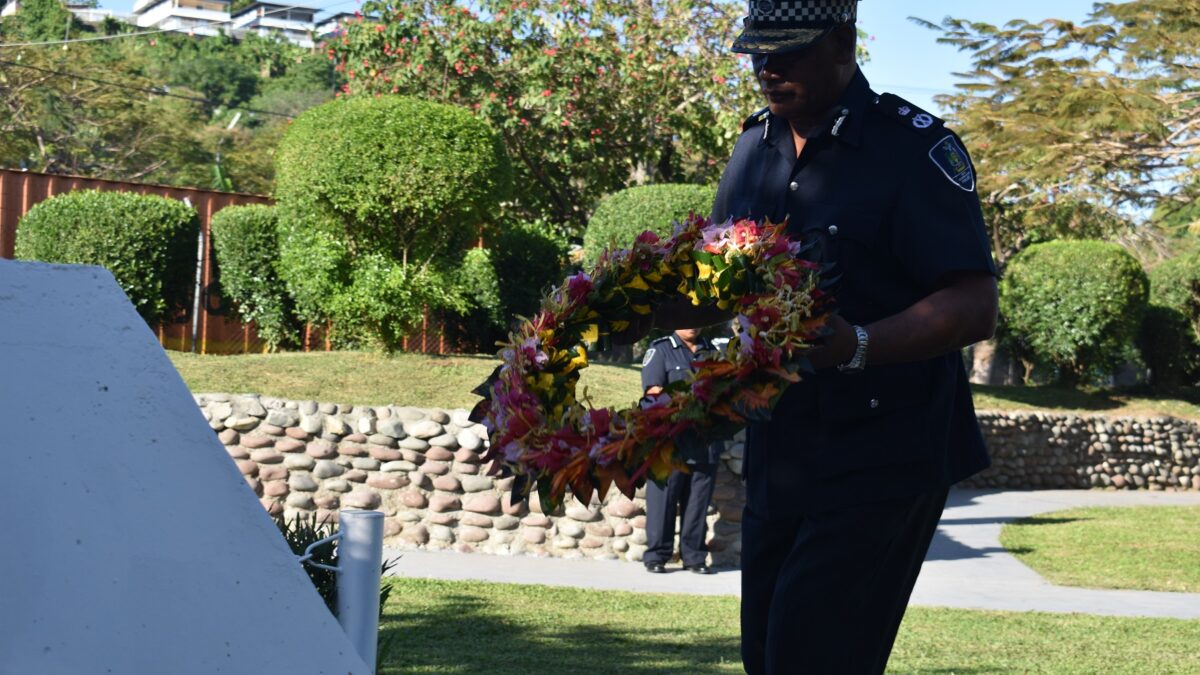 RSIPF remember police officers die in the line of duty

Mr Mangau said the Permanent Secretary of the Ministry of Police, National Security and Correctional Services, myself and our program partners all took part in the program.

He said on this day we remember the unqualified dedication of police officers in our country and other nations in the region, to the defense and justice in our land.

Today we remember the sacrifice from men and women throughout the police force. We also remember our colleagues who have died during their execution of their duties especially those who untimely pass away, said the Police Chief.

Wreaths were laid in honour of those officers by the guests and members of the RSIPF. 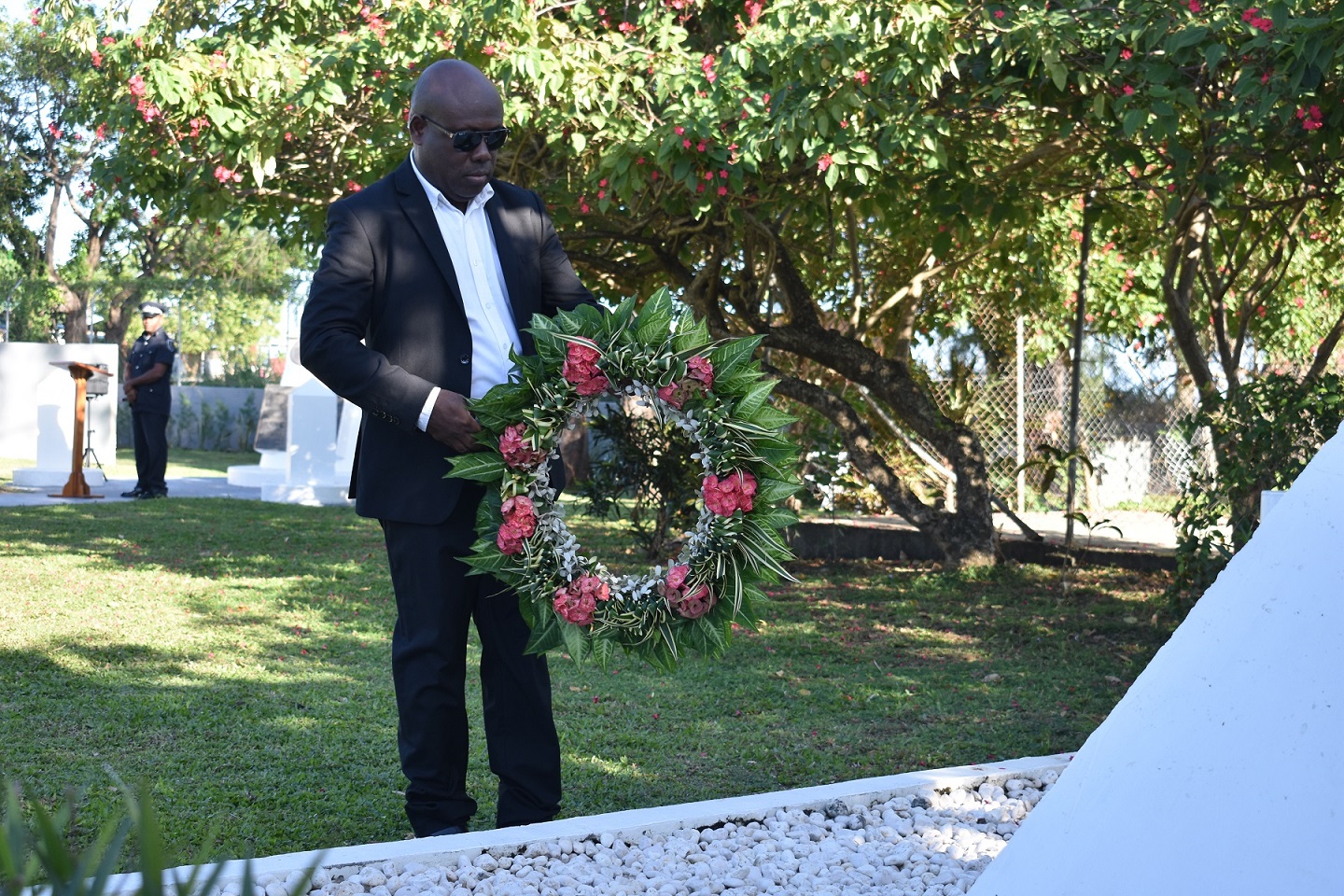 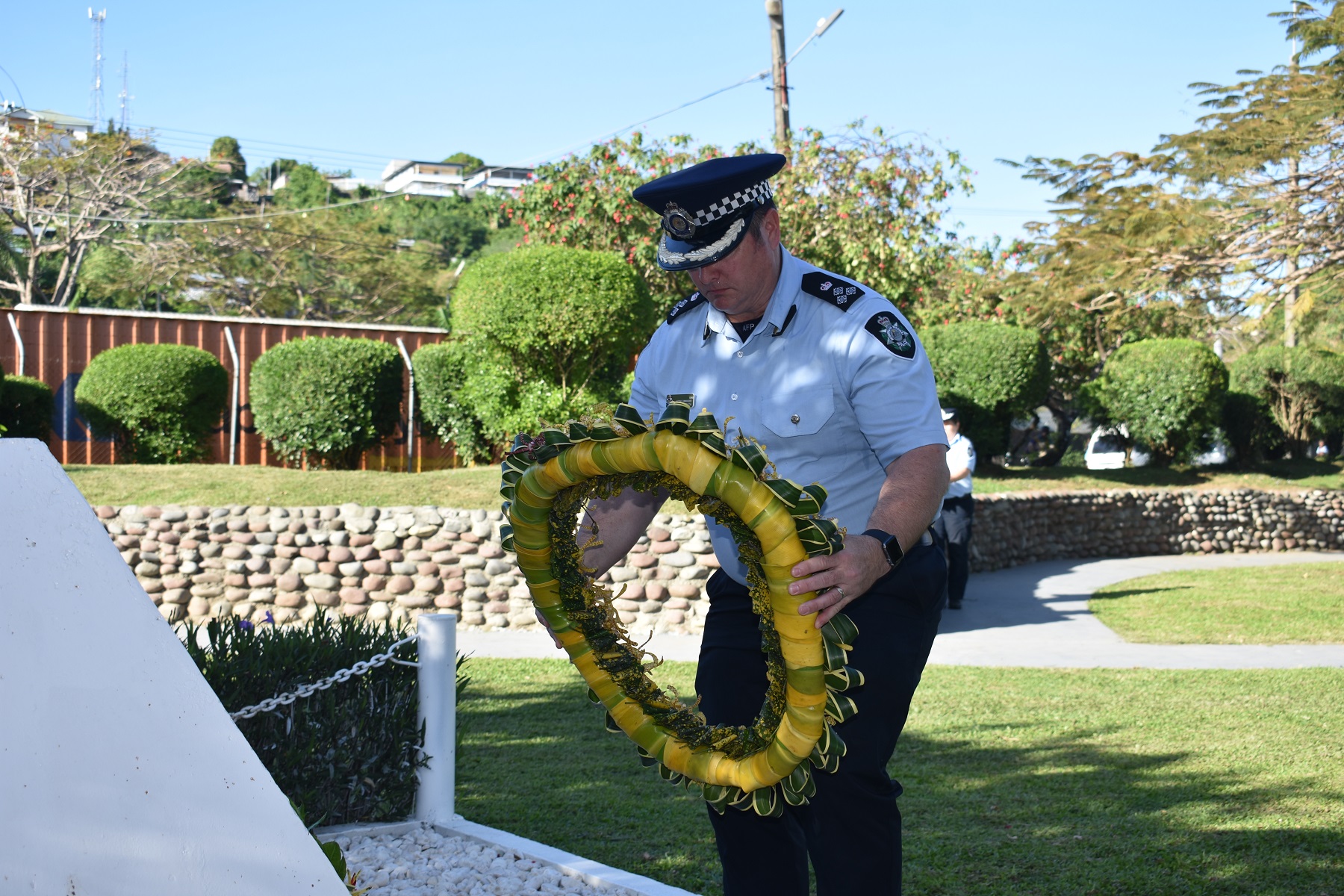 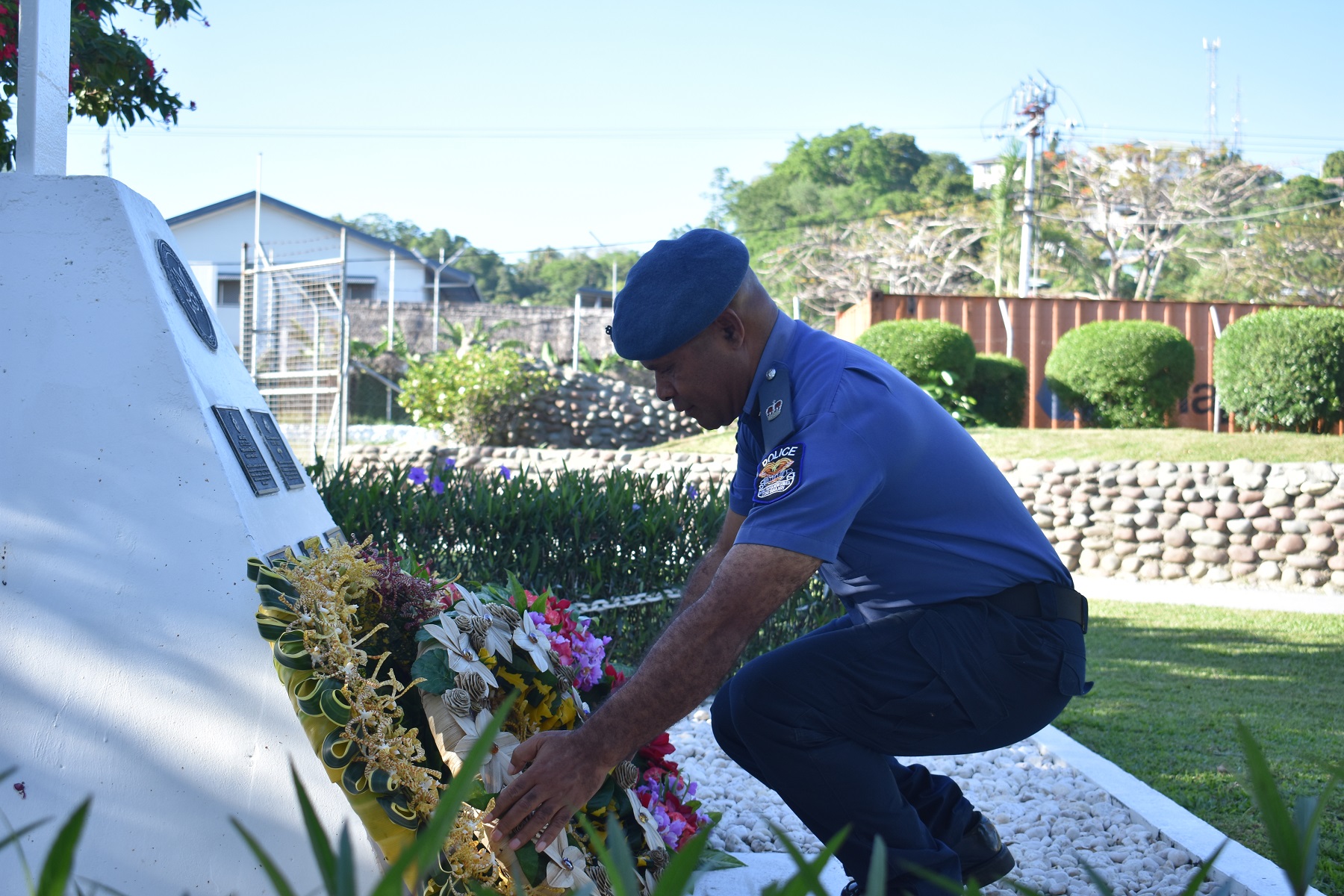 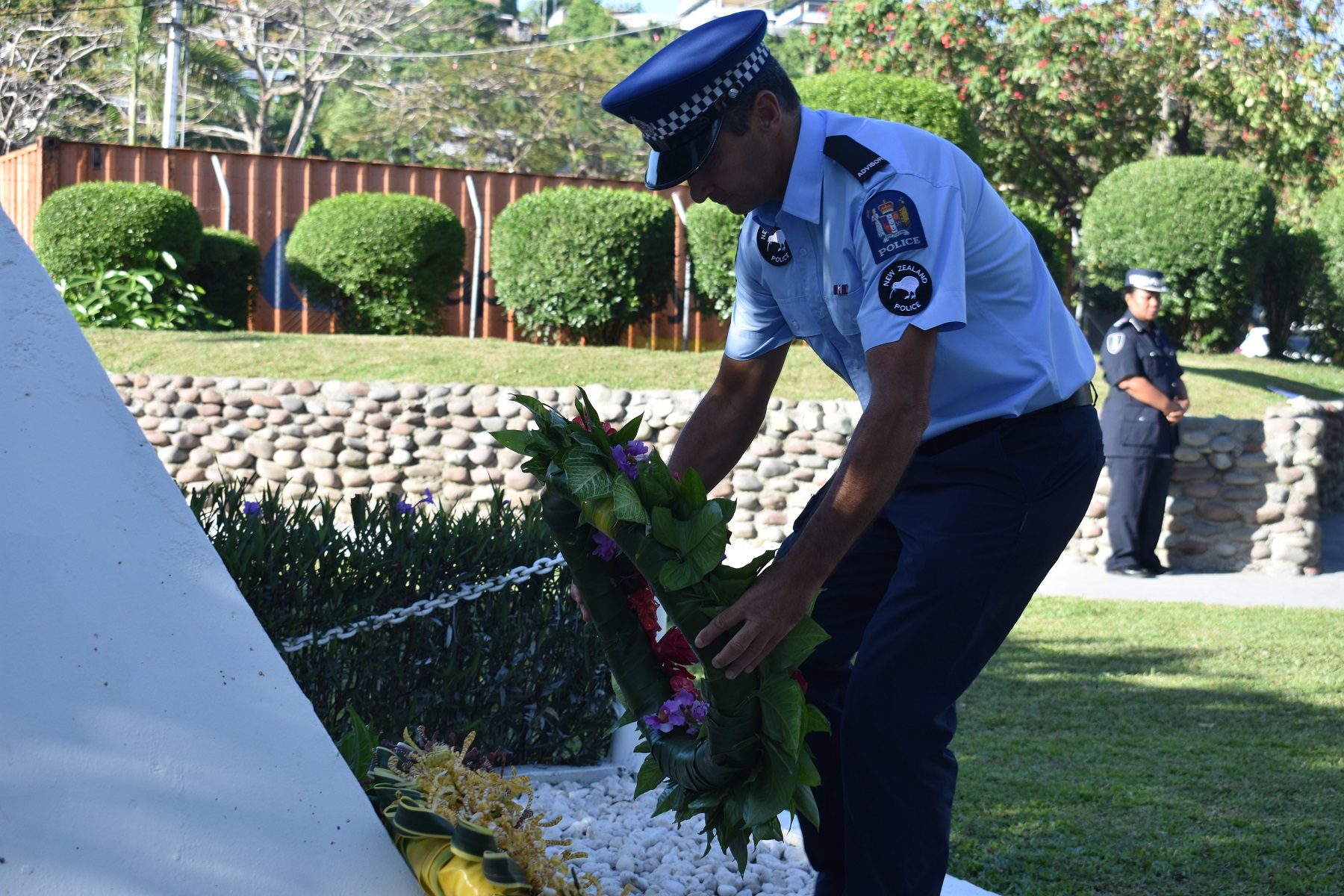 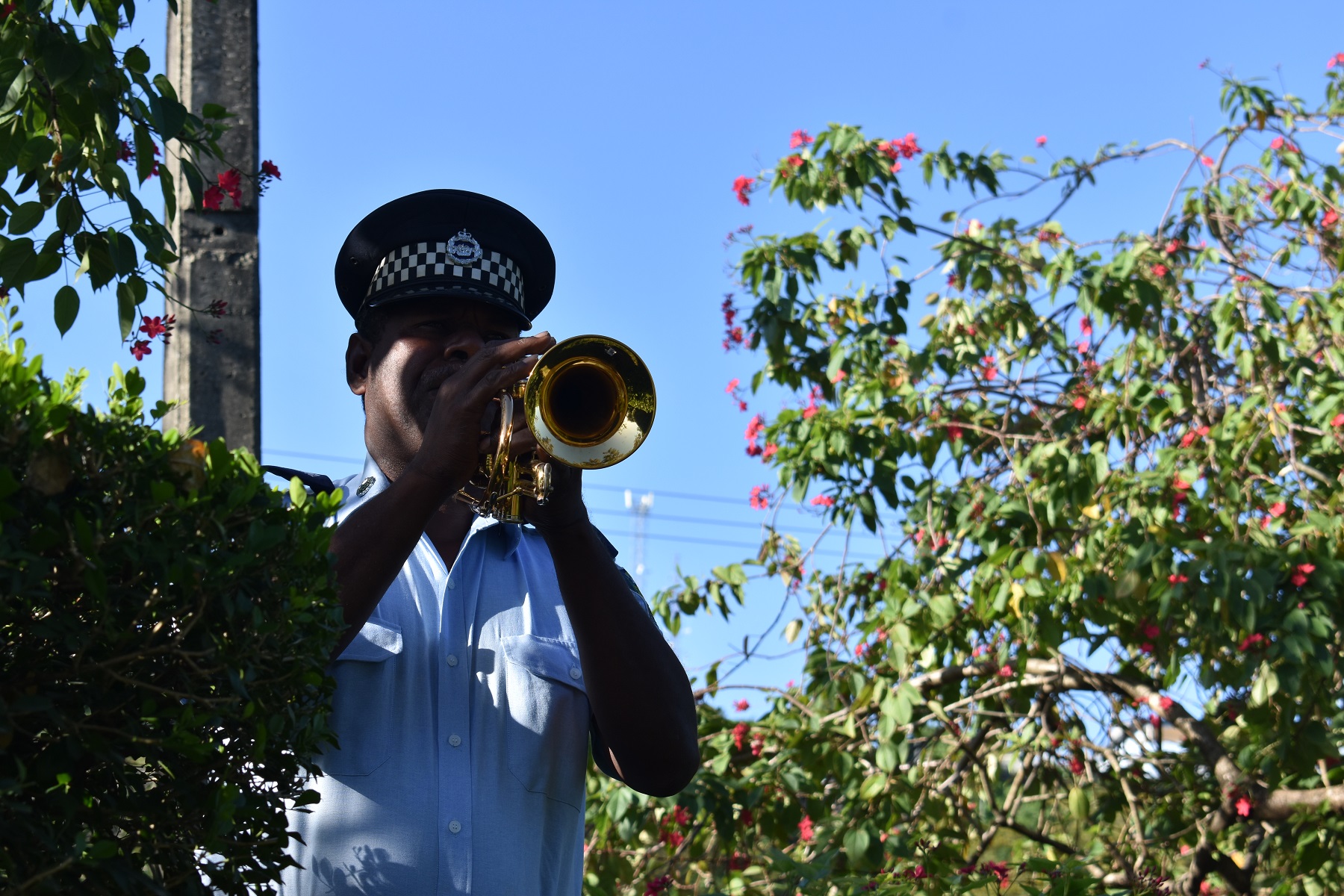 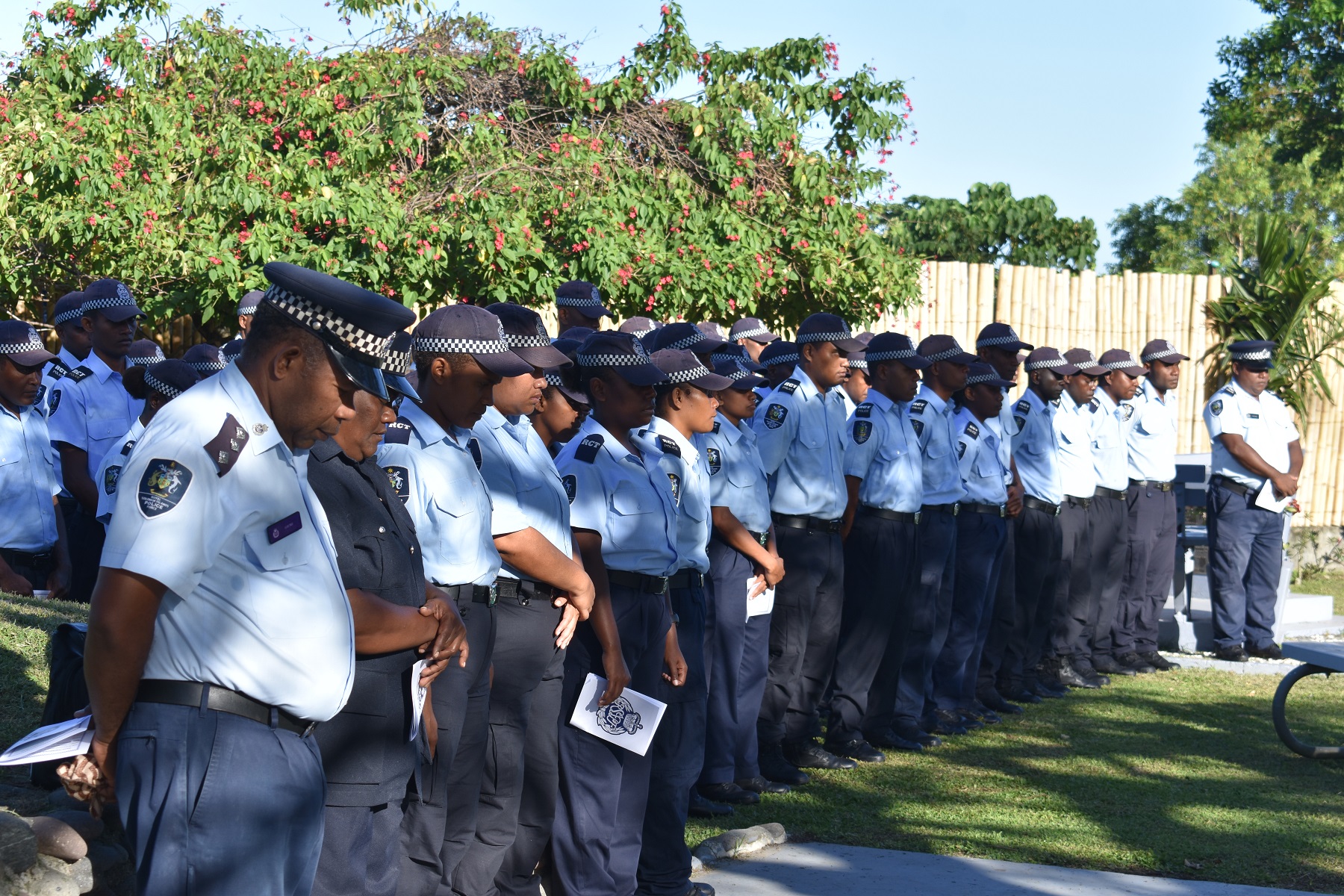 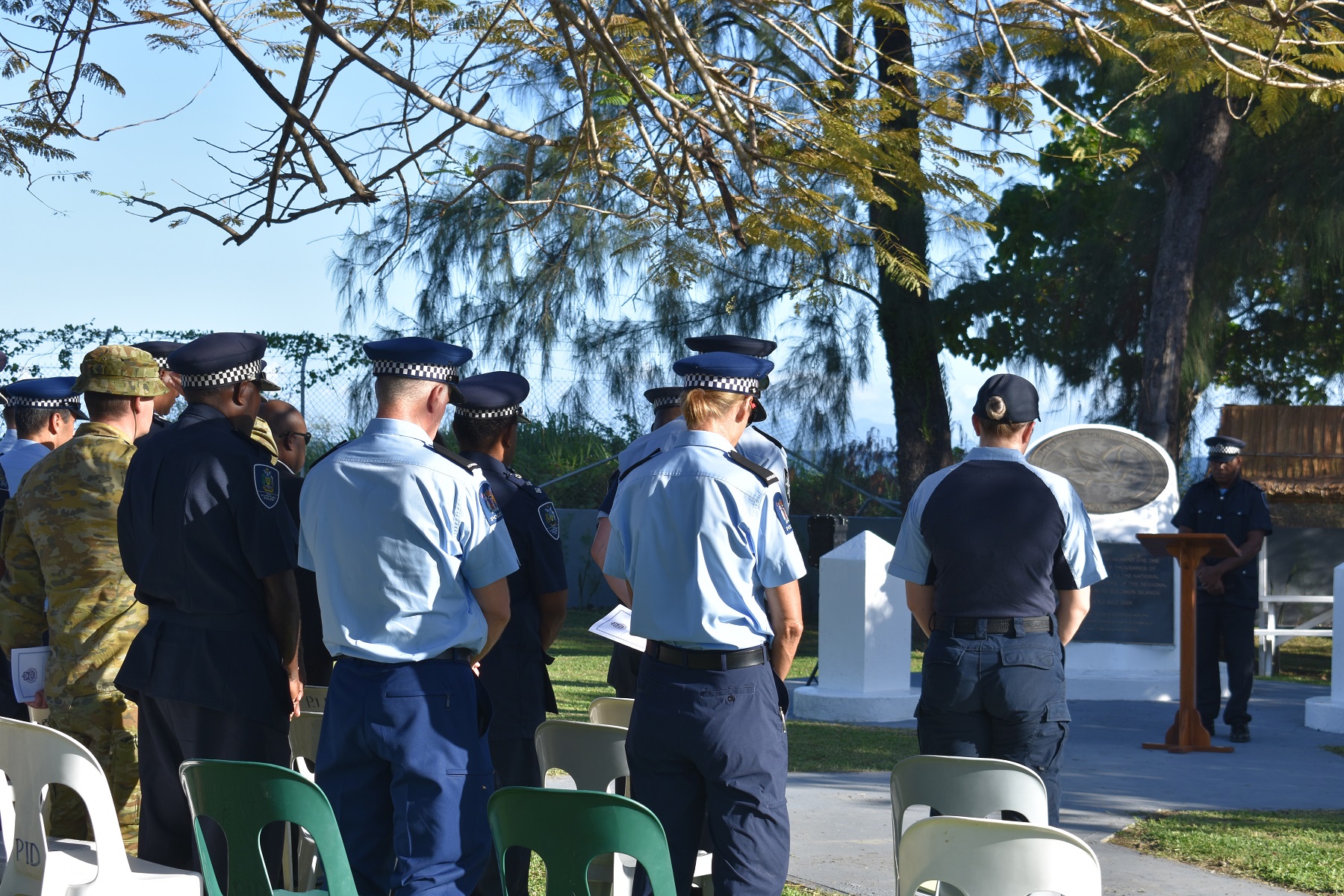