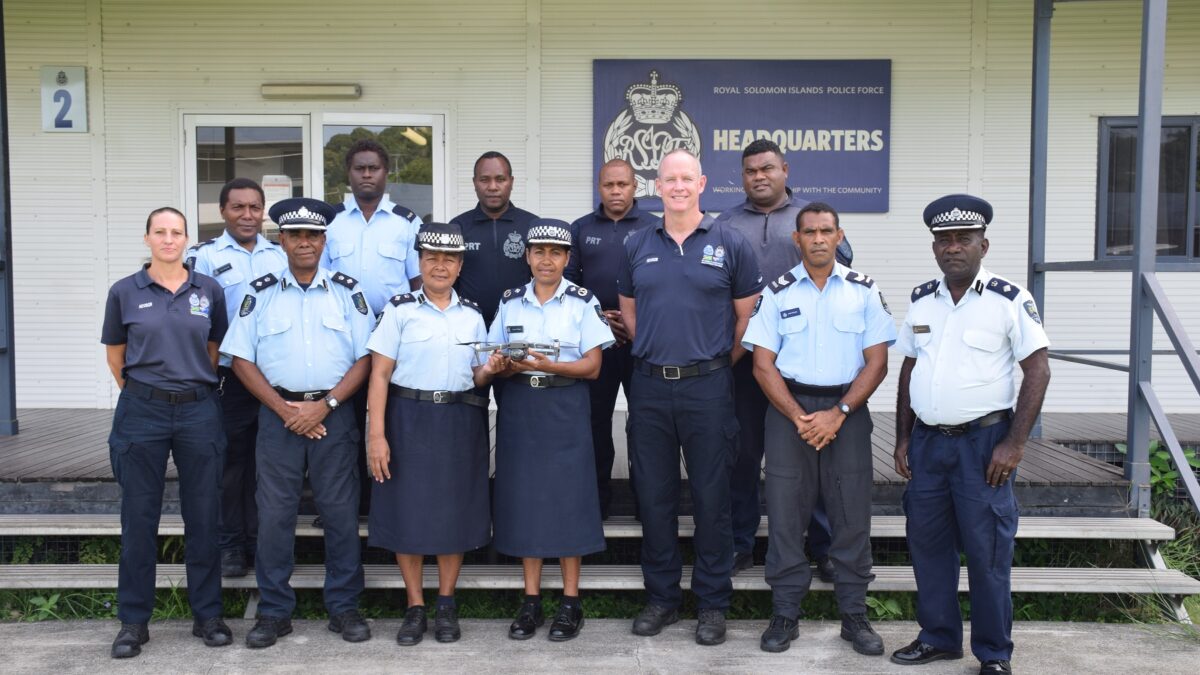 RSIPF officers, SIPDP Advisors and trainers at the opening of the drone training 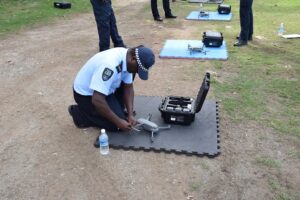 An officer sets up a drone

The Mavic drones will greatly enhance RSIPF capabilities including range of policing activities like: 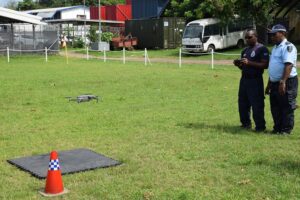 The training will include the following topics: