Nine officers of the Royal Solomon Islands Police Force (RSIPF) have been promoted to different senior positions within the Force during a brief ceremony at the Rove Police Headquarters in Honiara today (18 December 2020).

Speaking at the ceremony, Commissioner Mostyn Mangau told the officers, “Your promotions are challenging as you take on the new leadership positions to drive the RSIPF.”

“Your promotions are significant for RSIPF and the people of Solomon Islands. The future of RSIPF is vested on your shoulders. I as your Commissioner will work closely with you in your new senior positions. We are so fortunate to have the Solomon Police Development Program (SIPDP) and the Solomon Island Police Support Program (SIPSP) to support us.”

“Leadership comes with responsibilities, responsibilities come with challenges but as a team we can archive our goals. The RSIPF Strategic Directions and core values set a clear direction for us. Even our national motto is very clear: ‘To lead is to serve’,” says Commissioner Mangau.

The new promotions, approved by the Police and Prison Services Commission, will take effect immediately. 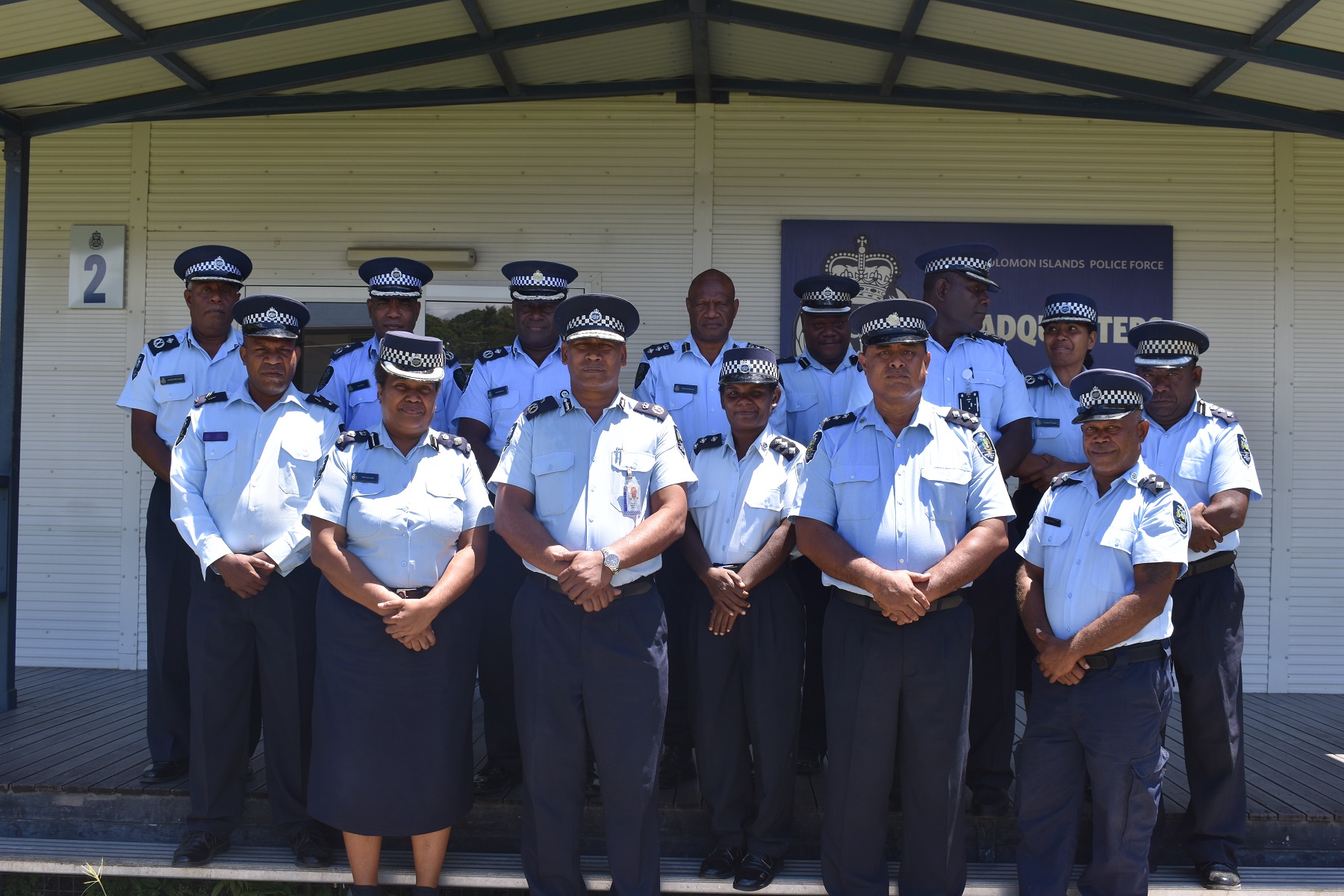 The newly promoted officers with the RSIPF executive 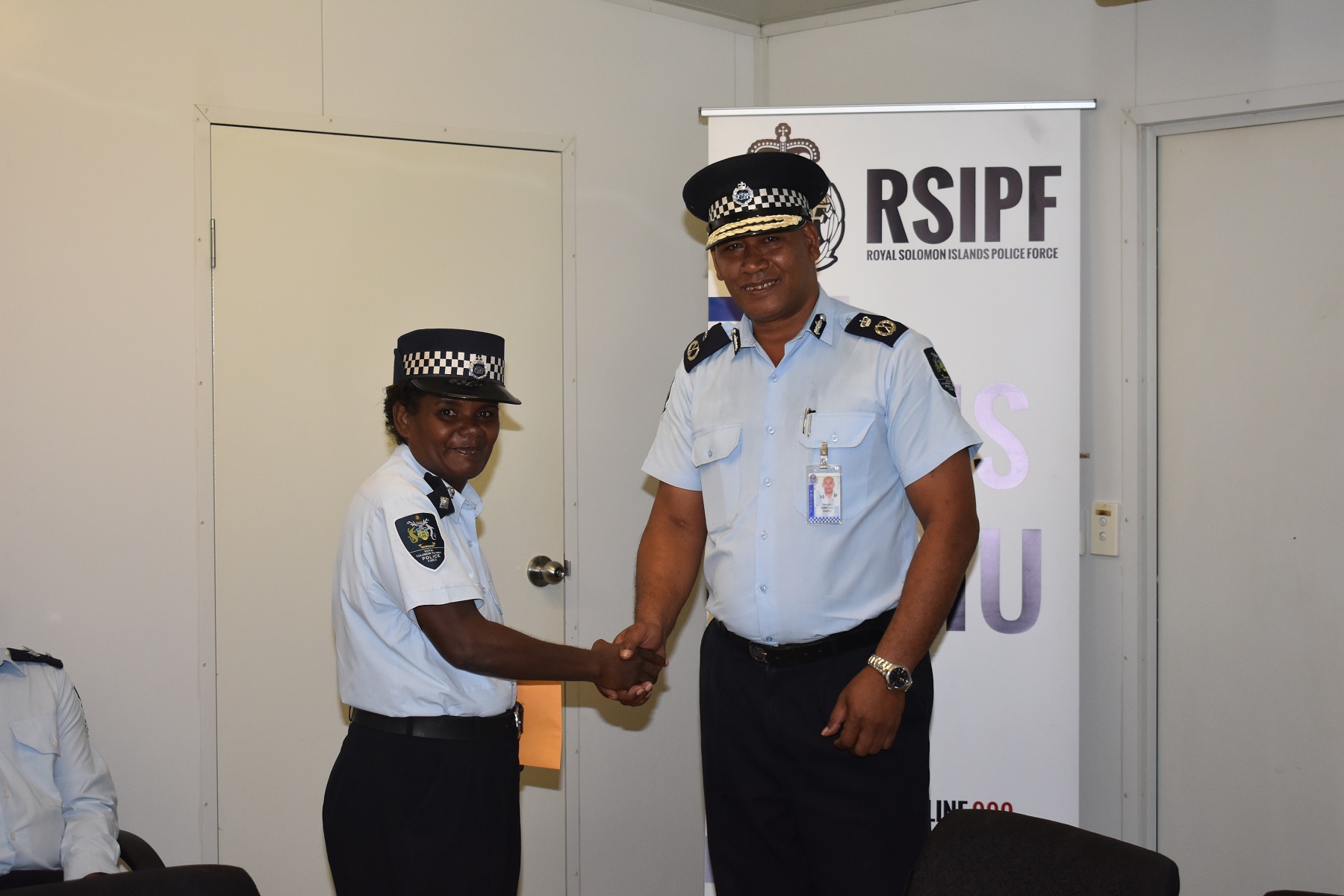 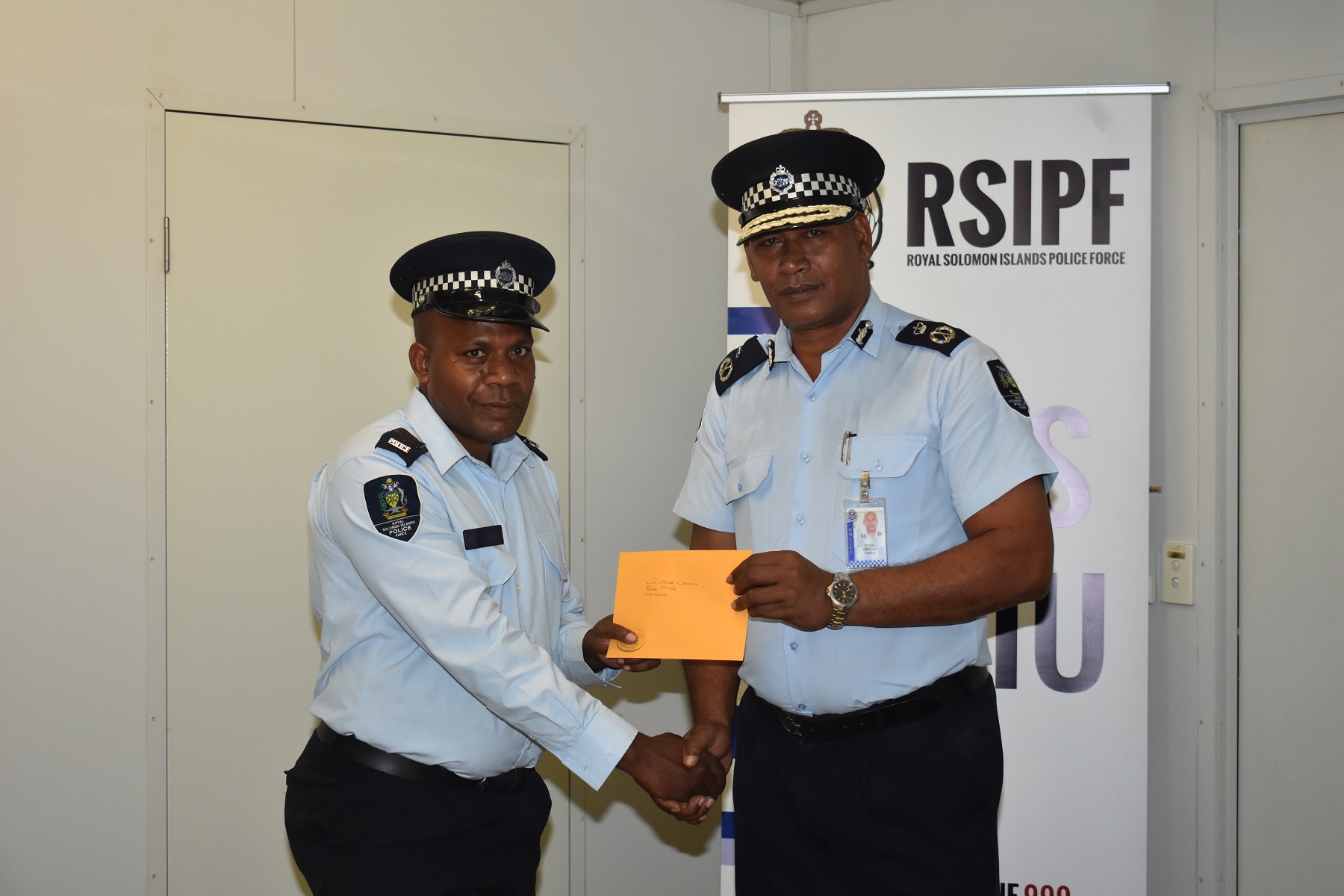 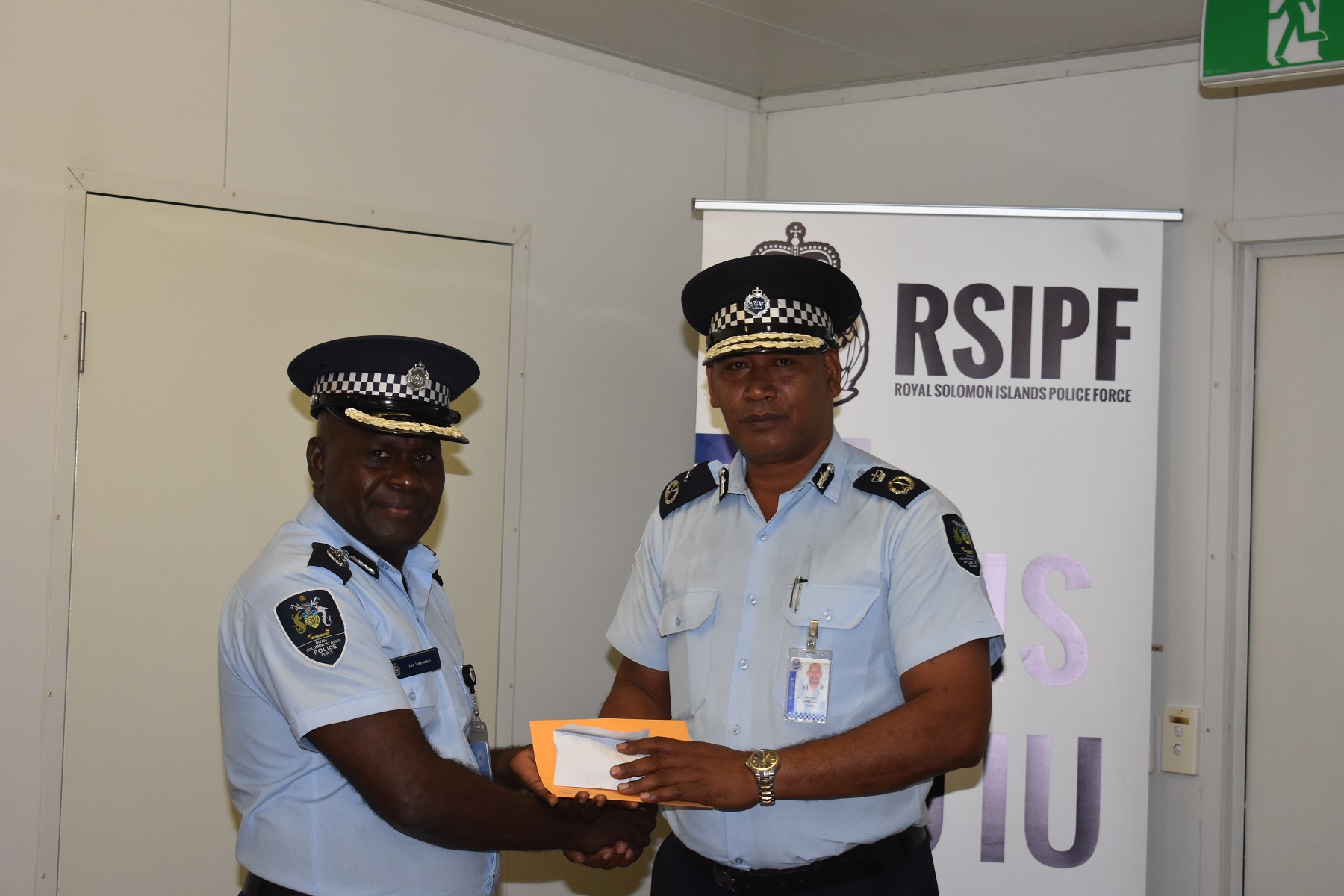 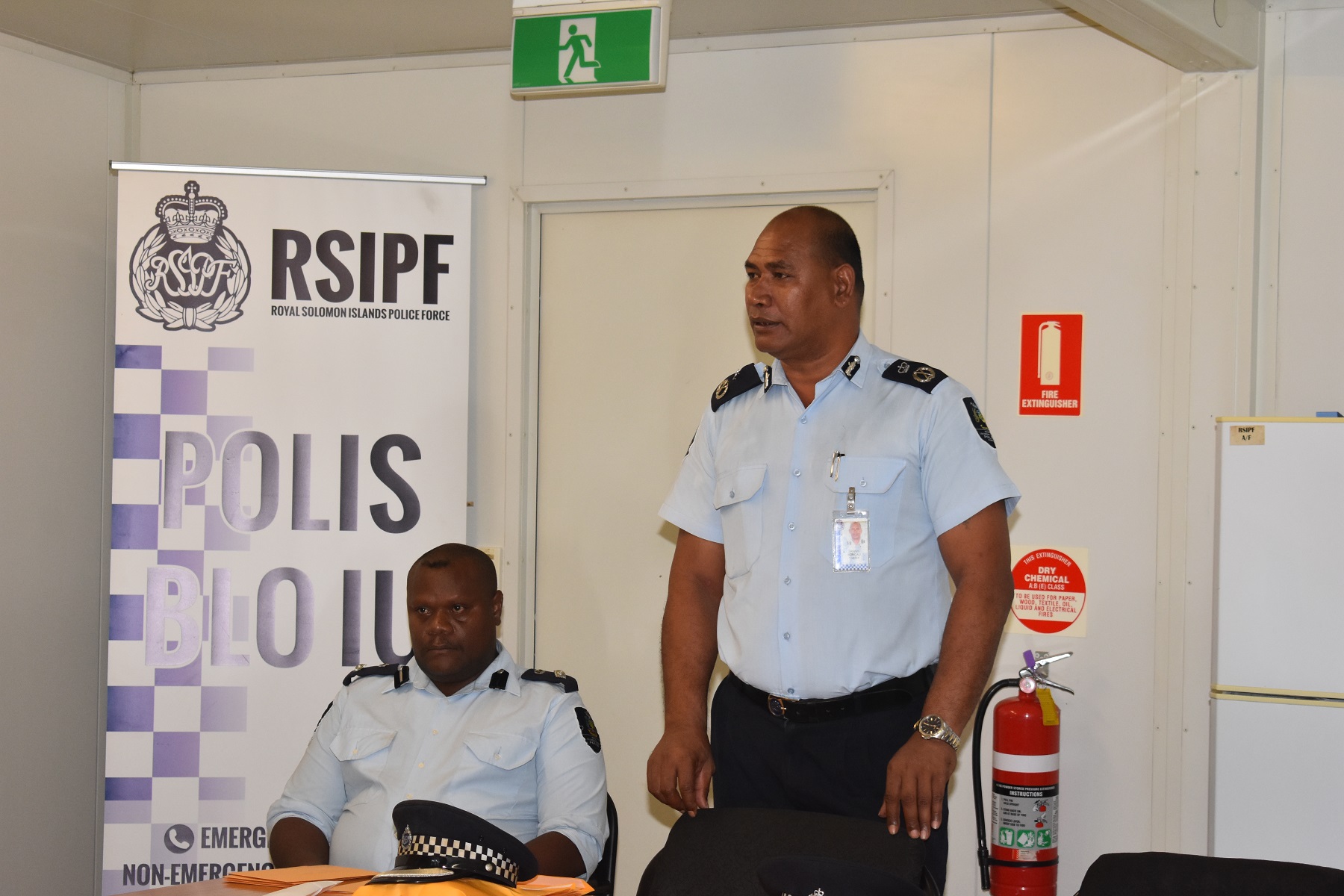